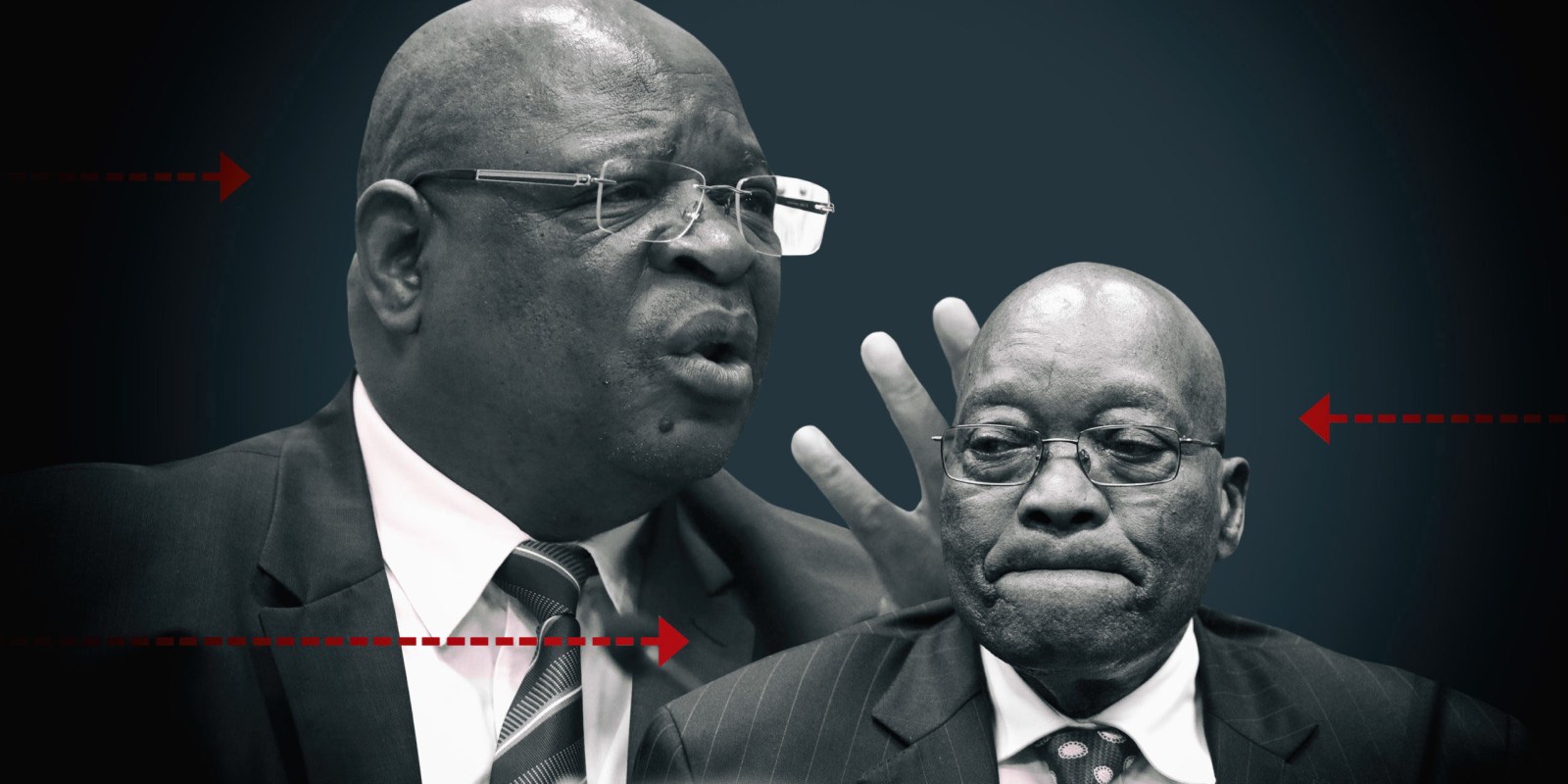 The commission has rubbished Zuma’s legal team’s assertion that the international covenant on civil and political rights would undo his imprisonment.

The Commission of Inquiry into State Capture has told the Constitutional Court that the international covenant on civil and political rights “has no force of law in South Africa” and “does not directly bind South Africa when acting domestically.”

The court is considering a rescission application made by former president Jacob Zuma who is serving a 15-month jail term. Zuma’s lawyers have argued that the court should consider articles of the United Nations International Covenant on Civil and Political Rights (ICCPR).

In particular, the court is considering the impact of Articles 9 and 14.

Article 9 deals with the right to liberty and security of a person and unlawful arrest, whereas Article 14 says that everyone convicted of a crime shall have the right to have the sentence and conviction reviewed by a higher tribunal according to law.

The commission submitted its take on the role of the ICCPR, and has rubbished Zuma’s legal team’s ascension that the international covenant would undo his imprisonment.

The commission’s lawyers also criticise the Zuma team for suggesting that the court made an “error” in its initial judgment that saw Zuma imprisoned.

“There is no judgment, of which we are aware, where a superior court ‘reconsiders’ its judgment because it believes the first one to be wrong. There is no case in which the minority judgment is simply replaced in the place of the majority where both views were debated and considered. It must be recalled that the applicant brought this application alleging an error. Now that he has failed to demonstrate the errors, he is apparently grasping at every possible straw, including the untenable reference to international law,” the commission has said.

The commission added that Zuma’s case is about his disagreement with the initial decision, but this is not sufficient grounds for rescission of the previous judgment. The commission has also criticised the Zuma team’s reliance on international law which is not binding.

“The ICCPR has no force of law in South Africa. It does not directly bind South Africa when acting domestically. It is relevant in interpreting the Bill of Rights, but it creates no self-standing rights and obligations, domestically. No one can approach a South African court alleging a breach of the ICCPR. The ICCPR is not an instrument to interpret our domestic laws,” the commission said.

It argued that such a covenant “has a direct binding effect” when South Africa “acts internationally”. The commission added that while South Africa has ratified the covenant, it has not been incorporated into domestic law.

“This means that the convention binds the republic at an international level but it does not create domestic rights and obligations,” the commission said.

The Helen Suzman Foundation and Council for the Advancement of the Constitution  (Casac) have taken a similar view on the role of the UN covenant and said it does not apply in this case.

Meanwhile, Democracy in Action has taken a similar view to Zuma, saying the court should have considered this covenant before deciding to jail Zuma. DM

Dianne Hawker is a news editor at Newzroom Afrika and has been working as a legal journalist for 15 years.