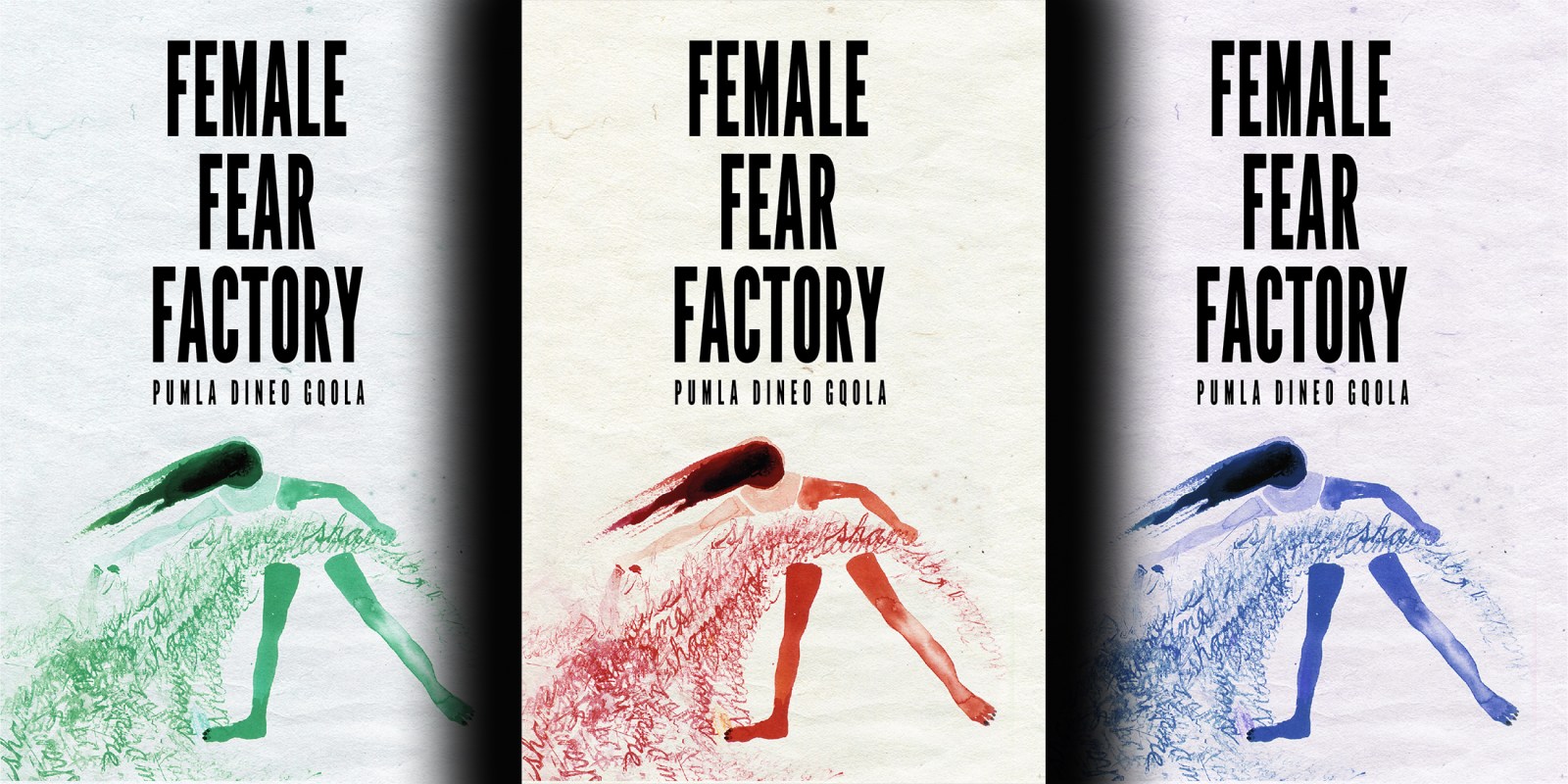 In “Sitting like a girl”, a chapter in Reflecting Rogue: Inside the Mind of a Feminist, I narrate the story of how my maternal grandmother constantly policed the ways in which I enjoyed sitting or otherwise contorting my body as a girl. I hated being instructed to adjust my body to postures deemed more decent, but we did not have the kind of relationship where I could have openly challenged Nkgono.

I took comfort only in the knowledge that she merely visited several times a year and would return to her own home soon enough. Thereafter I would resume openly sitting how I liked. My parents did not seem to care how I sat. My grandmother and I never had the conversation, but in that essay I imagined that she unintentionally passed on fear to me, intending to do the opposite. I was a wilful child, and, as a defiant woman herself, but also a woman of her generation, she was keenly aware of the multitude of dangers that could befall a Black girl in apartheid South Africa. She was trying to offer a buffer. But this is exactly how fear is passed on within and across generations.

But what are these scripts?

Dress like a good, respectable girl so that you can be chosen as a proper wife and earn respect by association. Dress this way so you do not look like a despicable woman who enjoys sex and who may or may not use sex to make money.

This script divides women into two kinds: the good ones and the whores. The good ones can be discerned through their clothes and behaviour, which means they will eventually be chosen — and rewarded through marriage to a man. Script One posits compulsory heterosexuality as reward rather than prison. Respectable life choices and sacrifice are cast as respectable and valued femininity. Beyond this, respectable and desirable femininity has its opposite. Any woman can be made into a whore. A woman can be constructed as a whore as long as there is evidence of wilfulness. Such wilfulness needs not even directly find sexual expression. Indeed, any woman who has had sex, or enjoys sex, or makes a living from selling sex, is in danger of being categorised as “a whore”. To be a whore is to be safe to violate and cast aside.

The fear of being a whore is so significant that girls and women are cautioned against all manner of joys if they can be read as whores. They are required to adjust their clothing, the amount of make-up they wear, where they meet their friends, and any manner of desired body-styling and life choices to avoid being called a whore.

Whores are the women who patriarchy says are safe to violate, and at the same time whose violation is deserved punishment for defying gender and sexuality classification systems. I have previously shown how some women are rendered as whores in order for the legal justification of their institutionalised and routine rape. The case of The Slave Lodge in Cape Town — where enslaved women were kept before sale, in between transfer, when recaptured, or when they were considered the property of the Dutch East India Company (DEIC), is a good example. The Slave Lodge was also often labelled the Cape’s first brothel in slavocratic South Africa from the 17th to the 19th centuries.

Script One says whores are unsafe whereas respectable, good women are safe. It stops short of pointing out how easy it is to be a whore when you are an adult woman who has had a sexual past, as Pregs Govender pointed out about Fezeka Kuzwayo during the rape trial of Jacob Zuma in 2006. Script One wants us to assume that girls will have enough time to grow into adult women in order to be classifiable as good or bad women.

Yet, as journalist and feminist writer Gail Smith wrote during the Zuma trial, South Africa is “a society that does not sufficiently protect or respect its women and girls”. Such a script makes no allowance for the reality that on 24 September 2018, a twenty-two-year-old white man would follow a seven-year-old Black girl into a women’s toilet cubicle at Dros, a family chain restaurant in Pretoria, and rape her. In a trial that made headline news and also sparked a debate about the different treatment of white versus Black accused rapists, Nicholas Ninow was revealed to have threatened both the child and those who discovered the rape with further violence. The script requires that girls and women assume that an adulthood will be reached without encountering the likes of Bob Hewitt, Wimbledon champion, whose case I spent considerable time on in Rape: A South African Nightmare. Hewitt was entrusted with coaching and training several girls who had aspirations of tennis careers in the 1980s and 1990s in South Africa. He was convicted of raping girls by a high court in Johannesburg after three of his now-adult victims fought to see him brought to book.

Script One would have you assume there will be no Nicholas Ninow to follow you, a seven-year-old girl, into the bathroom stall of a family restaurant, or a Bob Hewitt to molest you when all you want is to excel at tennis by learning from a Wimbledon champion.

This script leaves out the fact that, a year later, now eight, the survivor may have to relive it all and testify against Ninow for a legal system whose definition of justice needs not recognise that re-traumatisation can persist for a lifetime, even if a perpetrator admits guilt and goes to jail. It omits that one of the three adult survivors finds out after the fact that Hewitt is up for parole, when the parole board has consulted none of the adults who were the children he raped. Olivia Jasriel, one of the three, told radio show host Stephen Grootes that the entire ordeal was “just a constant rerape”, and as she did so, her words echoed in so many survivors’ hearts.

The first script insists that safety under patriarchy is ensured if girls remain good and grow up to be good girls, because good girls will be deemed worthy of a husband who will then protect them and keep them safe from patriarchy. As the examples above show, and there are millions more beyond, the problems with Script One start long before girls even grow up enough to become adults. Children of all genders are terrorised and brutalised long before they can reach adulthood, so the assurances of Script One are deferred. This is to say nothing of the fact that little girls do not always grow up to be women, and women who want to be wives.

There are other scripts. DM