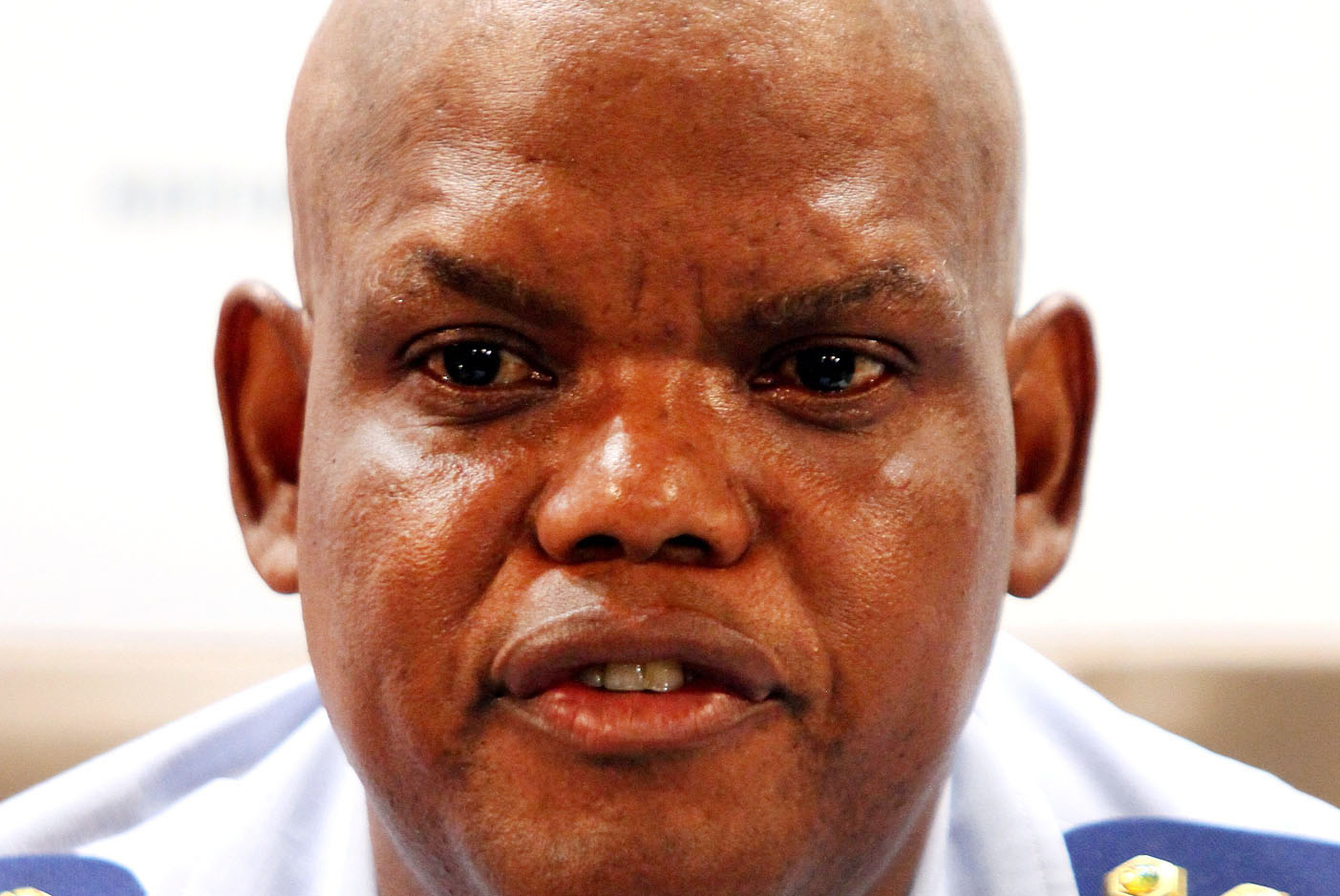 In a brief sitting of the Zondo Commission on Friday, former acting national police commissioner Khomotso Phahlane and members of the NPA denied any involvement in State Capture and blamed their accusers for tarnishing their reputations.

After a week without oral hearings, the commission resumed for a short sitting on Friday to hear the summary of Phahlane’s response to McBride’s allegations. The commission also heard responses from several members of the NPA regarding their alleged involvement in State Capture.

Ipid launched multiple investigations into Phahlane while he was acting police commissioner, including for alleged fraud and corruption and for allegedly wrongfully appointing a team of North West SAPS members to conduct a counter investigation into the police watchdog.

The Safety and Security Sectoral Bargaining Council this week dismissed Phahlane’s attempt to overturn his August 2020 dismissal, finding that it was justified and that he had not shown remorse for his role regarding a costly procurement contract.

Phahlane, through his lawyer, repeated his earlier claims accusing McBride and forensic investigator Paul O’Sullivan of trying to tarnish his name and flouting procedures of investigation. He denied testimony that he was implicated in the Zimbabwe rendition saga, with his lawyer saying it was “strange and disturbing” that his accusers tried to link him to matters in which he played no role.

He denied any wrongdoing regarding the appointment of SAPS officials from North West who investigated O’Sullivan and McBride, claiming he reported the matter because outsiders were poking around the affairs of the national police commissioner, which could have been a threat, and an independent team was tasked to look into the issues.

While Phahlane still faces charges of fraud and corruption in court, his lawyer said the State Capture allegations were part of a smear campaign and other charges had since been dropped.

“It’s clear these allegations are baseless. There is no evidence that there was any wrongdoing. The matters were investigated. There’s still matters, we concede to that, [which] are currently in front of court and the outcome of that […] the public will know about,” said Phahlane’s legal representative.

Deputy Chief Justice Raymond Zondo also heard summaries of submissions from members of the NPA who have also been linked to State Capture, including advocates Torie Pretorius, Sello Maema, Marshall Mokgatle, Molatlhwa Mashuga, George Baloyi and others regarding McBride’s testimony.

The NPA members defended their actions regarding prosecutions related to the so-called SARS “rogue unit”, the Zimbabwe rendition saga and the so-called Cato Manor “death squad”.

The prosecutions of senior members of law enforcement agencies and SARS, including Public Enterprises Minister Pravin Gordhan, which have all been withdrawn, have been cast as attempts to sideline officials opposed to State Capture.

On behalf of the prosecutors, Tebogo Mathibedi SC and his team defended their actions, maintaining, despite multiple court cases dismissing this, that there was evidence that SARS unlawfully installed surveillance devices.

He also said there was no evidence that police in Cato Manor acted in self defence which resulted in deaths, nor that the NPA acted wrongfully in pursuing law enforcement officials allegedly involved in the Zimbabwe rendition saga.

“The very same people that point a finger at the implicated officials, they are the ones who actually are criminals. They are not crime-busters as they seek the public should believe,” said Mathibedi.

The Zondo Commission adjourned on Friday without providing a date for when it will next hold public hearings. DM