Why the Western Cape is being rocked by taxi violence 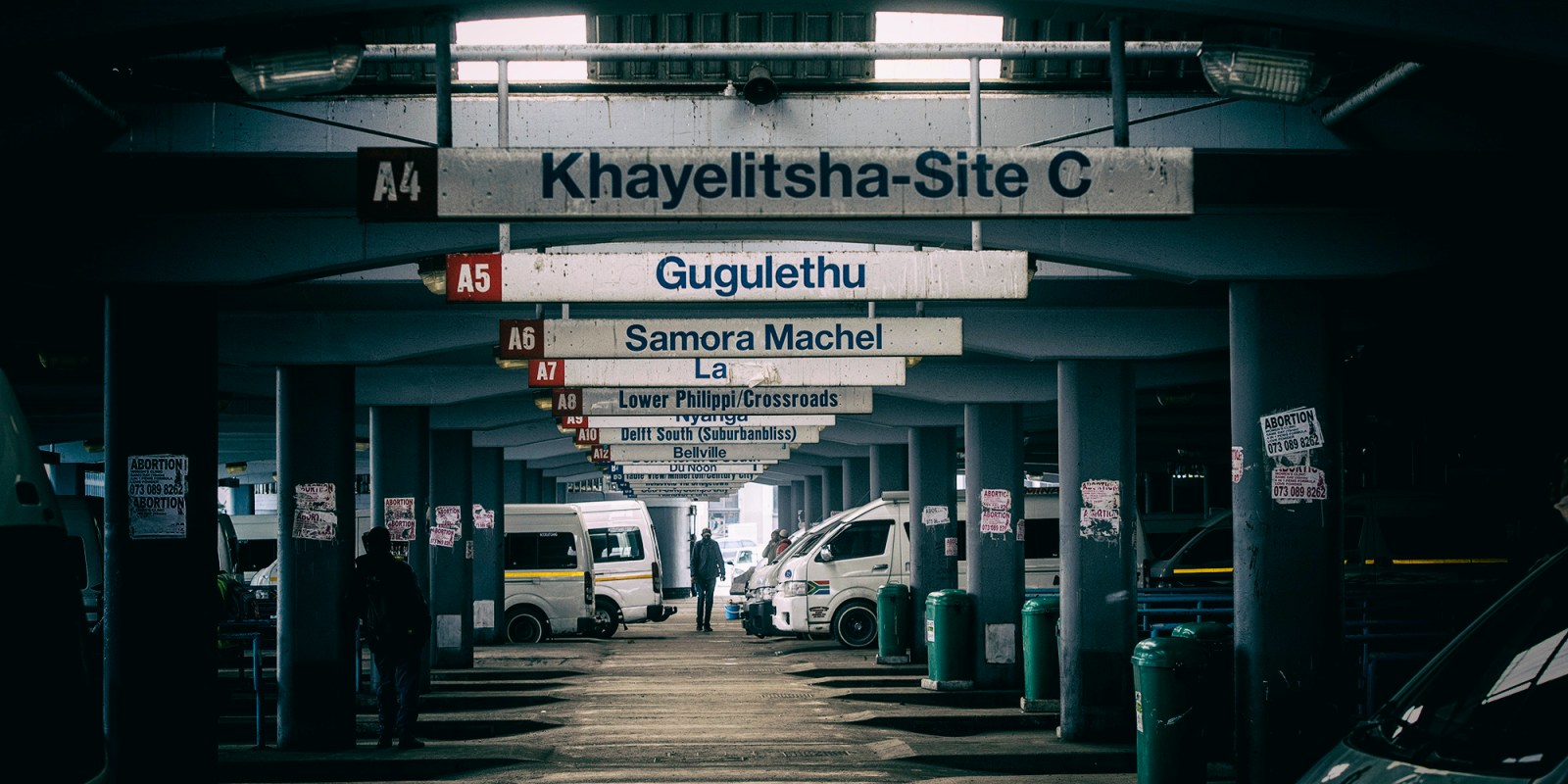 Taxi drivers may have emerged as some of the unlikely good guys of the recent unrest in KwaZulu-Natal and Gauteng, but their Western Cape counterparts are the cause of violence that is drastically disrupting life and work in the province.

This week, tens of thousands of Western Cape workers have been left stranded after taxi violence which has been raging for months seemed to reach a crescendo. On Monday and Tuesday, numerous businesses in Cape Town were forced to close their doors or offer limited services due to the inability of employees to safely reach work.

The crisis is further imperilling livelihoods that are already precarious from the effects of the Covid-19 lockdowns. It has also starkly exposed the problems with South Africa’s public transport system — which, outside of minibus taxis, is barely operational at the moment.

Why are people in Cape Town unable to get to work?

Civilians are terrified, with good reason, of being caught in the crossfire as taxi bullets fly. With an estimated 82 people killed in the taxi violence this year alone, taking taxis in certain areas has become a life-threatening business — with hitmen ambushing taxi drivers and conducting shoot-outs at taxi ranks.

By Monday, many taxis had stopped operating due to the dangers. But without the minibuses, transport to and from the townships is scarce and still risky. Four Golden Arrow buses were shot at on Monday, with one driver shot in the face.

The MyCiti bus service from Khayelitsha and Mitchells Plain has not been running for almost two years as a result of a dispute with taxi bosses. Metrorail has been running a skeleton train service during the pandemic and last week temporarily suspended all provincial services due to “an unprecedented number of Covid-19 infections amongst critical train operations employees”.

There have been reports, meanwhile, of Uber drivers being stopped and harassed by taxi drivers for attempting to transport people to work.

Some employers have arranged private transport for workers; others have made arrangements for employees to sleep in the City Bowl area rather than try to make it home. But many workers are simply stranded at home: disastrous for those on a no-work, no-pay arrangement with employers.

What is the cause of the taxi violence?

But as the chief director in the Western Cape Department of Transport, Yasir Ahmed, explained at a briefing on Tuesday, it is also a little more complicated than that.

After weeks of fruitless discussion, the route contestation is the subject of an arbitration process set down for 26-29 July. Ahmed said this will probably end with a court making a declaratory order on the subject.

The wider issue, however, is to do with taxi regulation (or lack thereof) and the mafia-like manner in which the taxi industry runs.

Ahmed explained that there are registered local route associations that work with planning authorities to ensure that there’s not too much supply or demand on any one route. What happens, however, is that a group of illegal taxi operators will establish their own makeshift taxi rank, and then affiliate with one of the two “mother bodies” — Cata or Codeta — for protection.

In the absence of adequate law enforcement, the previously law-abiding local association is forced to affiliate with the rival mother body for protection — and so the battle lines are drawn.

“Taxi associations and leaders view taxi ranks as their turf over which they exercise absolute control,” Ahmed said.

There are government-employed officials who are supposed to take control at taxi ranks — municipal rank managers — but they are frequently unable to assert dominance, or scared to do so.

Why is this violence flaring up now?

Ahmed explained on Tuesday that both Cata and Codeta are experiencing leadership instability. Cata’s chairman Victor Wiwi was shot and killed in April, and since his death, older leaders have been replaced with younger and “more aggressive” figures.

Codeta’s longstanding leader Vusumzi Miselo also died relatively recently — in September 2020 — and there have been challenges to the interim leadership of Dali Speelman.

These factors are likely making both associations more jittery and trigger-happy than usual.

In addition, Ahmed said that there is almost always a surge in taxi violence in years when taxi council elections are slated to take place. Elections are due in 2021.

There are also those who suspect that the violence may be a form of economic and social sabotage akin to the unrest witnessed in KwaZulu-Natal and Gauteng, but neither the Western Cape government nor the police appear to be giving much credence to this theory so far.

What steps are provincial authorities taking to address the crisis?

Western Cape Premier Alan Winde said on Tuesday that the province had “significantly bolstered law enforcement” assigned to deal with the situation. As of Monday, police and traffic officials were being deployed to escort other transport, such as buses. Winde also said that the SANDF would be deployed alongside police into hotspots.

Winde added that the province was doing its best to clearly communicate the dangerous hotspots of the day.

Ahmed stressed that the provincial government is not negotiating with Cata and Codeta and will not get involved. As far as the route dispute goes, then, the matter will have to be resolved via the planned arbitration process.

As a wider sanction, Ahmed said that the Western Cape has suspended its financial support agreement with the taxi umbrella body, Santaco. Provincial authorities are also approaching the high court for a declaratory order that taxi mother bodies cannot establish themselves outside demarcated geographical areas.

Western Cape Police Commissioner Thembisile Patekile, meanwhile, appealed to the public for anyone “intimidated or extorted” by someone in a taxi organisation to immediately report it to a police station.

Patekile said that in addition to visible policing being deployed along transport routes, roadblocks had been set up to check for guns. Within 24 hours, 12 people from Cata and Codeta had been arrested for possessing unlicensed firearms.

“We will not be taken ransom by the taxis. They are just gangsters, like any gangsters,” Patekile said. DM