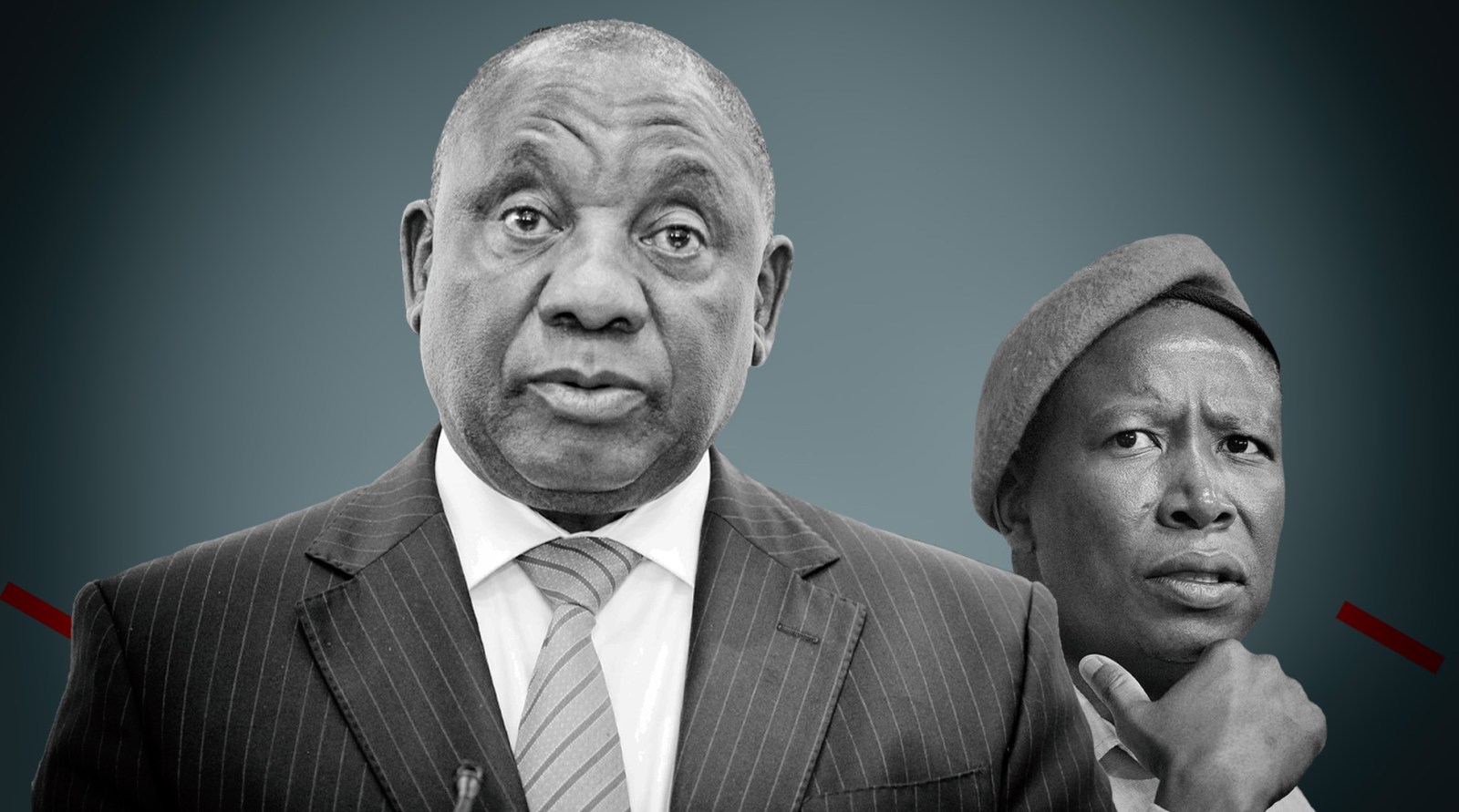 In yet another blow to embattled Public Protector Busisiwe Mkhwebane, an EFF application to have financial records from President Cyril Ramaphosa’s election campaign made public has been dismissed by the Pretoria High Court. This comes as the special parliamentary committee to probe her fitness to hold office had its first sitting on Tuesday.

The ruling was delivered on Tuesday morning.

The EFF had approached the court to request the release of the Financial Intelligence Centre record found in Public Protector Busisiwe Mkhwebane’s report into the CR17 campaign.

According to court documents, the party said unsealing the record was in the “public interest”.

“The secrecy of the CR17 campaign private funding also fosters fertile ground for the capture of the president, thus compromising his ability to independently fulfill his constitutional obligations,” the party had argued.

Alluding to leaked emails between Ramaphosa and campaign organisers, now dubbed the #CR17 leaks, the EFF argued that the sealed information had already been leaked and “no order could put the confidentiality back in the bottle”.

The campaign’s financial records were sealed on 15 August 2019 by Deputy Judge President Aubrey Ledwaba after Ramaphosa argued they had been illegally obtained by Mkhwebane during her investigations. This decision was upheld.

This is yet another loss for the Public Protector, who is the subject of a special parliamentary process to probe her fitness to hold office. The 36-member committee for the Section 194 inquiry held its first meeting on Tuesday to elect a chairperson.

In March last year, Mkhwebane’s report on the CR17 campaign was set aside by the Pretoria High Court on the grounds that she had “reached an irrational and unlawful conclusion on the facts before her”.

Mkhwebane approached the Constitutional Court to appeal the high court’s decision. The appeal was rejected. The ConCourt upheld the finding that the Public Protector was “plainly not authorised” to investigate the affairs of the CR17 campaign, because these did not relate to the activities of an organ of state.

Other reports by Mkhwebane that bit the dust include her findings against Pravin Gordhan, whom she accused of establishing the now infamous Sars “rogue unit”. This was set aside by the Pretoria High Court.

Arguably her biggest setback was a Constitutional Court judgment which found (in support of a high court ruling) that she had acted in “bad faith” in her 2019 Absa/Bankorp report.

Mkhwebane has in the past been accused of being “captured by the Guptas” and a “spy beholden to Zuma”.

On Tuesday, EFF leader Julius Malema took to Twitter to say, “What happened to public interest? Our Courts, to say I’m disappointed, is an understatement.”

The EFF has supported Mkhwebane in a number of her court debacles.

Zuma heard the decision via audio link from the Estcourt Correctional Centre. DM