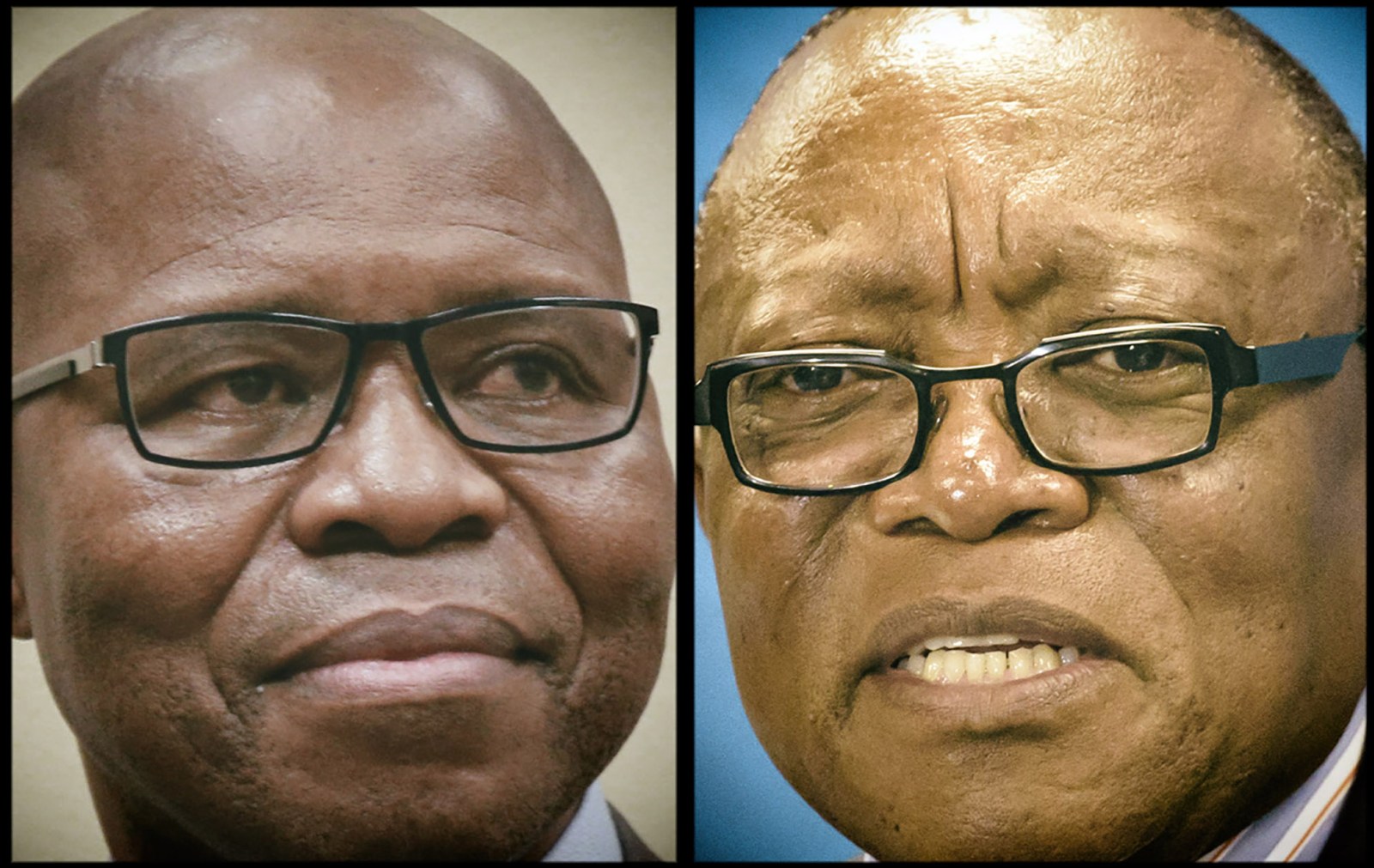 During evidence led on Thursday at the State Capture Commission, it was confirmed that Sebenza Forwarding and Shipping had been paid R99m during the ill-fated Swifambo deal.

On Thursday, Sfiso Buthelezi, the former board chairperson of the Passenger Rail Agency of South Africa (Prasa), denied he had benefited from the ill-fated Swifambo deal through his companies, including Sebenza Forwarding and Shipping.

Sacks had been appointed by the Hawks to check money flows out of Prasa to Swifambo during the ill-fated locomotives deal.

Sacks, during previous testimony alleged that Buthelezi had not disclosed his interests in Sebenza Forwarding and Shipping and his interests in Makana Investment Corporation, of which he was chief operating officer. Sacks read out that Sebenza had billed Swifambo just over R100-million for work done and had been paid R99-million by the front company.

Buthelezi, through an affidavit read out by Soni, denied there was a conflict as he had no longer been a director of Sebenza or Makana when the Swifambo deal was signed – if this was an issue, he would then have dealt with it before the deal was finalised.

Sacks said concerns were raised internally about Buthelezi’s involvement but the deal went through during the tenure of former CEO Lucky Montana.

Buthelezi, via his affidavit also stated he “played no special role” in approving the Swifambo deal.

He said there was “no truth” in the suggestion that he benefited from the Swifambo deal through Makana or Sebenza. Sacks said he accepted “this was Mr Buthelezi’s view”, but in his recommendations to the Hawks, the agency should further investigate links between Buthelezi’s companies and Prasa.

This is not the first time Buthelezi’s links to Sebenza and Makana – as well as another company called Cadiz – have come up. In her Derailed report, the then Public Protector, Thuli Madonsela, recommended that links between these companies and Buthelezi be further investigated. However, in the Derailed 2.0 report by new Public Protector Busisiwe Mkhwebane, she cleared Buthelezi. Rail activist coalition #UniteBehind has indicated it would be taking Mkhwebane’s report on review.

Sacks said he had been unaware that Madonsela had investigated Buthelezi’s links to these companies but accepted her findings.

In other Buthelezi-related evidence, Soni read out that Buthelezi had accused former board chairperson Molefe and his board of over-remunerating themselves and had to pay back more than R600,000.

Molefe succeeded Buthelezi as board chair in 2014. During a previous appearance before the inquiry, Molefe labelled Buthelezi an “enabler of State Capture”.

Following a stint at Prasa, Buthelezi became an ANC MP in 2016, sitting on the Standing Committee on Finance in Parliament. In 2017, former president Jacob Zuma ( with whom he has links as a previous economic adviser while Zuma was in office in KwaZulu-Natal) had appointed Buthelezi as deputy finance minister. In 2018, President Cyril Ramaphosa appointed Buthelezi as deputy agriculture minister. After the 2019 elections, Buthelezi was sworn into Parliament and is now the chairperson of the appropriations committee.

Molefe explained he was out of the country at the time. Upon returning, he saw additional money had been paid to him and enquired with the company secretary about this as he (Molefe) was aware that only the shareholder of Prasa, in this case, the transport minister, could approve an increase. Soni then asked if Molefe paid back the money. Molefe said, yes, it was almost R1-million including taxes.

“I paid back the money myself and encouraged the other directors to do the same,” said Molefe.

Buthelezi’s lawyers will meet with the inquiry’s lawyers to determine if it is warranted for Buthelezi to cross-examine Sacks and Molefe based on Thursday’s evidence.

The inquiry is expected to resume next week, as inquiry chairperson acting Chief Justice Raymond Zondo said Molefe must come back to clarify certain issues. DM