From Makhanda to your screen: The 2021 National Arts Festival 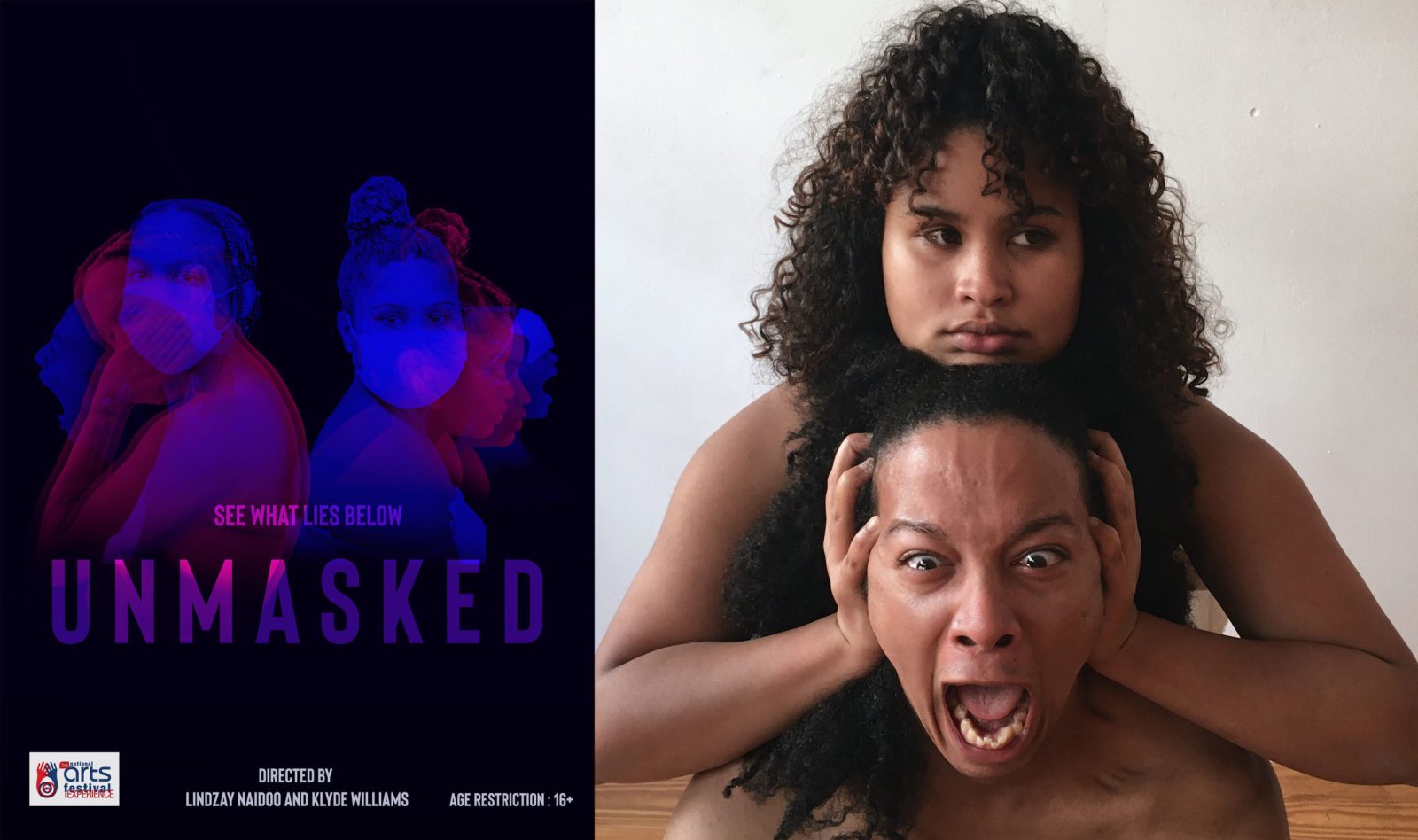 The National Arts Festival has returned for the 2021 instalment and promises to be a whole-hearted celebration of the arts, despite the challenges posed by the pandemic. Hosted in an online format that can be accessed from anywhere in the world, here is a glimpse into what you can expect from the festival this year.

Since its conception in 1974, the National Arts Festival has been holding the event every year in Makhanda, showcasing the talent of local South African artists. This year, the festival returned on 8 July, pivoting to an online event due to the lockdown.

“We are utilising the fourth industrial revolution to ensure that we give a platform, particularly to the artists of the province, as well as the nation, to showcase their crafts” said Fezeka Nkomonye, Eastern Cape MEC for Sports, Recreation, Arts and Culture, in a press briefing.

Monica Newton, the National Arts Festival CEO, echoed this, saying that the success of an online festival in 2020 has shown how valuable embracing virtual events is in reaching greater audiences, and that aspects of this will remain in the festival even after the pandemic.

“We’ve not only adjusted as a festival to a new reality – we have very rapidly adopted technology to create new works and to find new audiences, both locally and abroad – by taking the festival online we continue to ensure income opportunities for artists, technicians and creatives. The National Arts Festival will now be a digital and live events company going forward,” she said.

For an industry that has been battered by the pandemic, the opportunity for the show to go on is a welcome relief.

“It’s a blessing for me to be performing in a time like this. This has been for me, and a lot of musicians, a psychological challenge. To have that avenue of communication and sustenance so completely cut off, so suddenly, has been really tough. I’m happy to be sharing with the people, especially the new music. This invitation came at a perfect time,” jazz artist Dumza Maswana told Maverick Life.

“It is such a surreal feeling to be performing again, there is so much excitement and joy that comes along with it,” performer Lindzay Naidoo echoed.

The festival is an annual celebration of art and culture in South Africa, and after the year the industry – and the world – has had, the chance to support creatives again is a gift the public should grasp with both hands.

“Art is the heart of every community, city or country. Artists pour their hearts and souls into the arts, their endeavours need to be seen, noticed and supported,” says Maswana.

What can you look forward to?

In 2021, more than 250 artists “will be given a platform to showcase their creativity”, at the festival, Nkomonye said, in a variety of categories.

“From theatre productions, to comedy shows, to beautiful dance and movement pieces and spectacular musical line-ups, these artists are bringing you all the magic you could ask for in the comfort of your own home. The online experience includes live-streamed performances on location along with interactive performances and sessions which include workshops and lectures that will be streamed,” adds Naidoo.

Stepping back up the mic this year are a range of musicians, from the acapella croonings of S’bane, a women quartet to the operatic jazz of Sibongile Mngoma, there is a voice for everyone’s ears.

“I think this year’s lineup is too beautiful. I’m a jazz fan first, then an artist – I’m going to indulge,” says Maswana.

He adds that he is excited for both old favourites and new sounds he has never heard before: “I’ll watch everything.”

Maswana’s own contribution to the festival is “raw Eastern Cape isiXhosa music,” he told Maverick Life.

“Fusing two worlds, traditional music and folk songs with jazz. No sound of the two will dominate another, as both are equally important to me. The show will serve also as a foretaste of my upcoming album, Celebrating African Song.

“It’s celebrating the music from my village, whose stories I tell in these songs. It’s the celebration of my heritage, making sure our music and sound doesn’t die.”

For the jazz enthusiast, one can also purchase a full jazz pass.

Not to be missed is the talented Gqeberha String Trio, featuring David Bester (violin), Jan-Hendrik Harley (viola) and Mariechen Meyer (double bass) as they take “listeners on a musical tour in Reflections in Makhanda”.

Centering on “themes of light, comfort, peace and glory, speaking directly to the pain, loss and grief which the past year has brought onto people”, is Let My Love Be Heard, where the Rhodes University Chamber Choir joins forces with the KWANTU Community Choir “to bring you a collaborative concert of Hope, Healing and Restoration.”

Nelisa, “a rising star in the Afro-soul/pop and house scene” will be debuting her full-length album on 24 July at the festival.

The programme is full-to-the-brim with theatre,  dance, illusion and comedy performances.

Naidoo and co-writer Klyde Williams present Unmasked, “an abstract movement based piece that depicts the struggles of young people struggling with their mental health during the coronavirus pandemic in South Africa,” Naidoo told Maverick Life.

“The piece showcases a version of what it is like to live within the space of someone battling with mental illness, encompassed in the time period of the pandemic. The question we wish to pose is not whether mental illness is real or not, [but] how do we go about treating it in our generation? Where does it come from and how do we identify it within ourselves?”

Another show to look out for is Île, written and performed by theatre-maker, comedian and producer Sophie Joans. It follows the story of a young girl who goes to visit her ancestral home: Mauritius.

“What she thought would be a nostalgic trip to a tropical island to connect with her late grandfather and meet her backwards extended family, gets all too real as darker characters emerge from the undergrowth of the volcanic island… It’s a story of coming-of-age, family feuds, and the hilarious insanity that happens when people stay in the same place for too long,” according to the National Arts Festival website.

If you are looking for a laugh, look no further than The Very Big Comedy Show, hosted by Tumi Morake. Joining Morake on the stage are comics Mojak Lehoko, Lindy Johnson, Rob van Vuuren and Schalk Bezuidenhout.

The National Arts Festival also boasts a vast assortment of webinars, workshops, exhibitions and talks to engage with.

These include Vangile Gantsho facilitation on Writing for Healing and how to commune through words on 14 July, printmaker Purnaa Deb’s live Zoom demonstration on her techniques on 16 July, Johannesburg-based artist Senzo Shabangu’s conversation on his solo exhibition, Their Humble Abode on 22 July and much more.

The full programme can be viewed on the National Arts Festival website. DM/ML