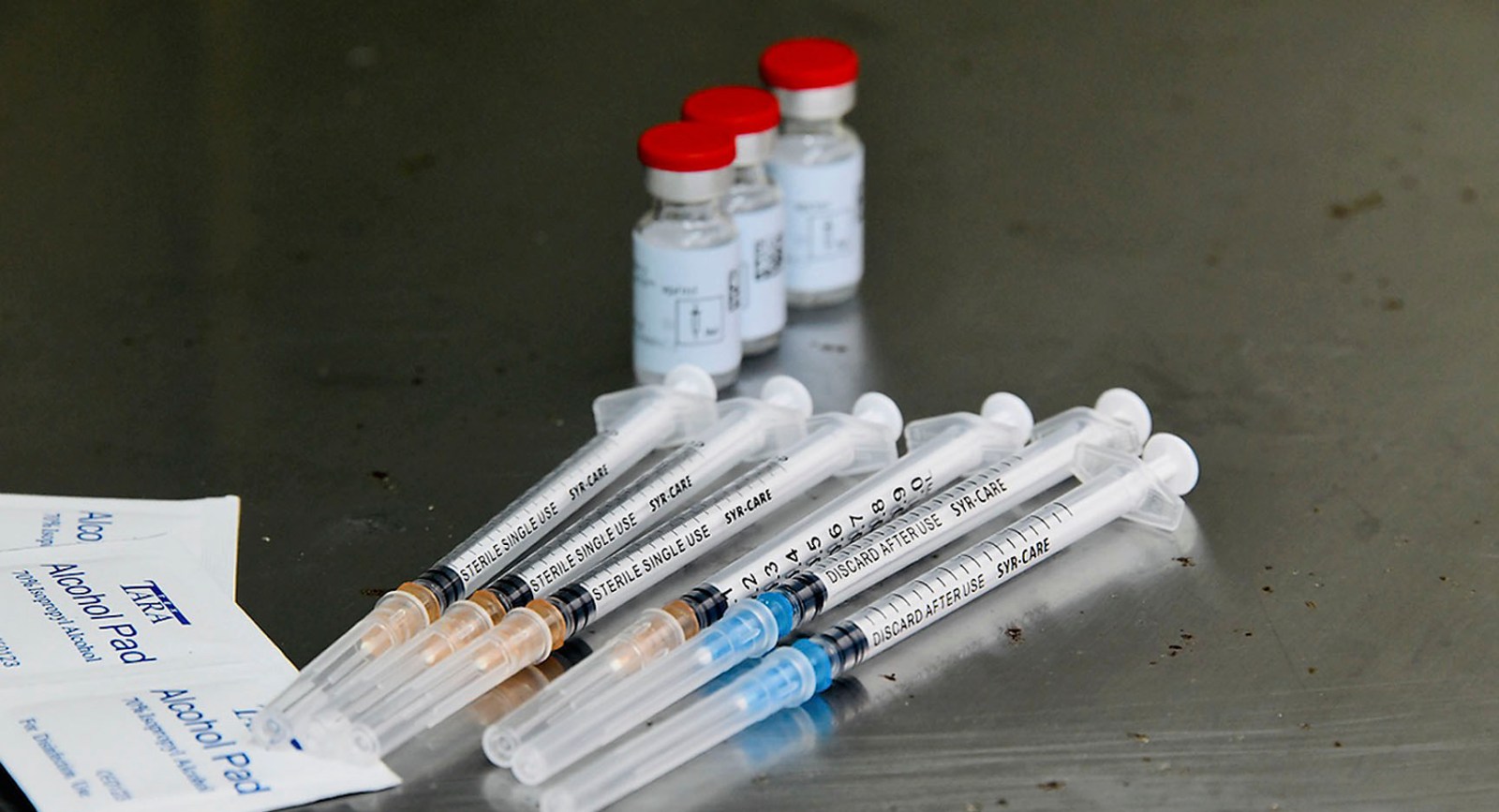 New data suggests the one-dose Johnson & Johnson (J&J) jab protects against the new, more contagious Delta variant of Covid-19. In fact, the jab may be better at fending off infections from the new strain than it was at protecting against South Africa’s previous variants.

One of the studies was released as a pre-print but has not yet been peer-reviewed. The other is awaiting publication in a peer-reviewed journal.

The new and more contagious Delta variant of Covid-19 has now surpassed the Beta variant to become the dominant variant in the country, according to new data released on Thursday by the University of Cape Town’s Centre for Infectious Diseases Epidemiology and Research (Cider).

The variant has been identified in at least six provinces.

“We can see now that from May to June, the Delta variant has taken over and, in some ways, even faster than the Beta variant,” explained Mary-Ann Davis, director of Cider at a Western Cape government briefing on Thursday. “[Delta] is now really dominating the variants that are circulating.”

Here are answers to eight common questions about the Delta variant in South Africa.

Additionally, in South Africa’s recent Sisonke trial, 99% of the more than 470,000 high-risk healthcare workers who received the vaccine reported being Covid-19 free.

Among the 1% that reported contracting SARS-CoV-2 in the months after vaccination, nine out of 10 cases were mild, according to a statement released this week by the study.

It’s still too early to tell whether people who have had the J&J jab will need a booster shot. J&J and Sisonke researchers say they believe talk of boosters is premature. That said, the possibility that people might in time need booster shots down the line exists. (Spotlight previously reported on some of the studies that will provide more evidence on the potential value of booster shots.)

See also this article here: Covid-19: What we do and don’t know about the potential need for vaccine booster shots.

Yes. The two-dose Pfizer vaccine has been shown to reduce a person’s risk of being hospitalised with Covid-19 caused by the new variant by 94% after just one dose. Data from the United Kingdom’s health ministry shows this protection increases to 96% when someone receives both doses of the jab required to be fully vaccinated against SARS-CoV-2. The ministry also found that two doses of the Pfizer vaccine reduce a person’s risk of developing Covid-19 symptoms by 88%.

Not necessarily, but it could make you sick in a different way than previous strains. There is no evidence to say that the Delta variant will make you sicker, said both Davies and Professor Tulio de Oliveira, director at the KwaZulu-Natal Research Innovation and Sequencing Platform (Krisp), which has been tracking variants in South Africa and the continent.

But Covid-19 symptoms may be changing. “Instead of the severe fever and the loss of smell and taste that was very prominent in the first and second waves [of infections], what we are seeing now… is that [symptoms] are much more like a normal cold,” Davies explained. “These can be a headache, a sore throat, a runny nose, and sneezing with no fever at all. This is important because people may think they just got a normal cold, and they may not realise that they actually are a [Covid-19] case and that they need to isolate,” she continued. “If you do have just cold or flu-like symptoms — even if you don’t test — you need to isolate as if it is Covid.”

Very, says De Oliveira. The World Health Organization has said it is the most contagious variant yet and is as much as 60% more contagious than other variants.

“It is really, really highly transmissible — more than all the other variants in South Africa, including Beta,” De Oliveira stressed in a recent Health Department briefing.

Possibly, De Oliveira warned. When you contract a virus, your body fights back by producing antibodies, or proteins that attack the virus to try to stop its spread and fight off infection.

Antibodies developed in response to the Beta variant were very good at fighting off infections from, for instance, the original Covid-19 strain. But these antibodies seem to be less effective in warding off infections caused by the Delta variant in lab studies, he explained.

Still, Davies said modellers in South Africa believe the country’s third wave is not currently being driven not by re-infections but mainly because the Delta variant is so easily spread.

Mutations make the strain more transmissible than previous strains of Covid-19 such as Beta, although scientists are still trying to understand why, says Krisp researcher Dr Richard Lessells.

Although mutations to the country’s previous Beta variant made it easier for the virus to bind with and infect human cells, Lessells tells Spotlight that new mutations on the Delta variant may be doing something different.

You may have read about SARS-CoV-2’s spike protein, which sits on the surface of the virus. But a piece of this protein must be cut or cleaved, to activate it, explains Christian Stevens, a PhD student at the Mount Sinai School of Medicine in the United States, in a recent post for the Benhur Lee Lab.

“Think of it like pressing the button to release your umbrella,” he writes. “By pressing the button, you move a latch and pop! The umbrella takes its full ‘active’ shape.” He continues, “Cutting [or cleaving] the spike protein allows it to pop open into its infectious shape.”

Lessells explains that one of the mutations in the Delta variant is in that region of the spike protein, or the cleavage site. This mutation, he says, may be making the process even more efficient, so that the virus is better able to infect cells and replicate.

Scientists can’t say for sure, but Lessells explains that the virus has begun mutating in similar ways across the world to become more infectious.

And the world, he says, has missed its chance to eliminate SARS-CoV-2 altogether, in part because of the slow distribution of vaccines. Instead, SARS-CoV-2 could be with us for years but — with perhaps regular vaccination — cases would hopefully become fewer and milder.

“It’s possible that [we continue to see more infectious variants,” he says. “That’s one of the many reasons why we keep pushing for an accelerated vaccine roll-out in Africa and in other places where we’re lagging behind.” DM/MC