Jacob Zuma Foundation hits back: ConCourt judgment was ‘emotional, angry and not consistent with our Constitution’ 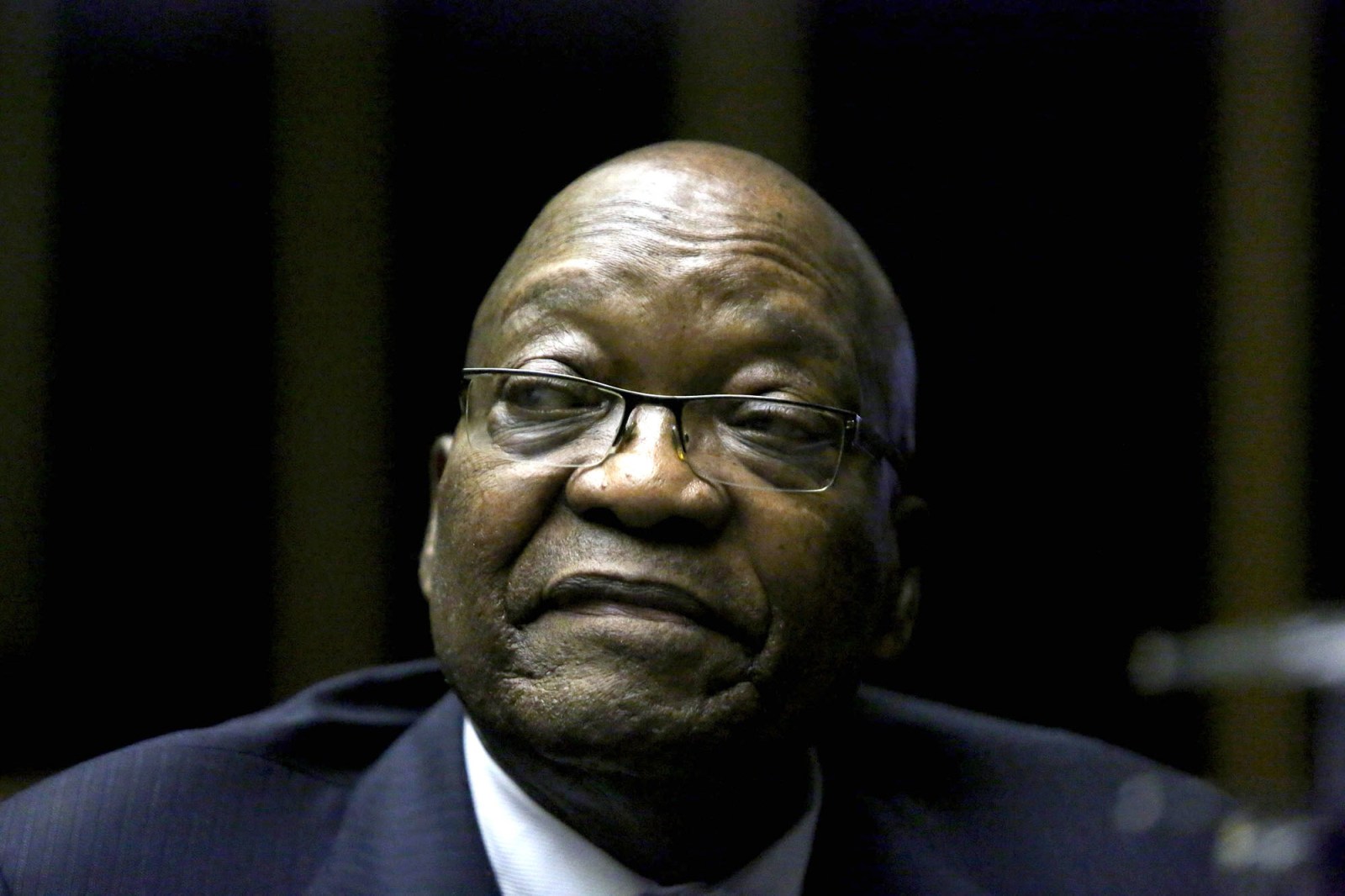 Former president Jacob Zuma had never believed he was above the law or Constitution, his foundation claims. Instead, he had all along 'insisted that he must be treated like every other citizen, and his right to equal protection of the laws must be respected and protected'. Picture: Thuli Dlamini

Late on Wednesday night the foundation denounced the Constitutional Court ruling that the former president be handed an unsuspended sentence of 15 months for contempt, calling the decision “judicially emotional [and] angry and not consistent with our Constitution”.

The apex court handed down the judgment – penned by Acting Chief Justice Sisi Khampepe and supported by the majority – on Tuesday morning.

The foundation has relied on the dissenting minority judgment of Justices Chris Jafta and Leona Theron to claim “that the majority judges breached the Constitution and their oath of office”.

TO: ALL MEDIA
Subject: JG Zuma Foundation response to the Justice Khampepe judgment.
Sincere apologies for the delay. https://t.co/tghJMyO6Hp pic.twitter.com/5XU4J0TvMW

Jafta and Theron found that the majority ruling “fails, or refuses, to see the woods for the trees, with the result that, in seeking to justify a punitive order which satisfies an understandable desire to address Mr Zuma’s scandalous disrespect for this Court, it trammels over the constitutional rights of alleged contemnors (including Mr Zuma)”. A suspended sentence would have been appropriate, according to Theron.

The contempt charges were filed by the Zondo Commission in February after Zuma failed to obey the top court’s order, made a month before, that he appear before the commission and respond to evidence of his alleged involvement in State Capture.

During its oral argument before the ConCourt in March, the commission sought that Zuma be sentenced to two years’ imprisonment. The former president did not respond to the application and judgment was reserved, eventually culminating in Tuesday’s ruling.

Zuma has publicly, on numerous occasions, berated the judiciary and the commission, accusing both of undermining his constitutional rights and politicising the law, and has insisted that the commission, in particular its chairperson, Deputy Chief Justice Raymond Zondo, was biased. Zuma sought to have Zondo recuse himself in 2020, but the latter denied the request.

The Constitutional Court is the final arbiter, and while the minority judgment cannot be used in any legal manner, it will provide a public relations opportunity for Zuma’s habitual refrain that he is being maligned and prejudiced for political reasons.

The late-night statement said that Zuma had never believed he was above the law or Constitution. Instead, he had all along “insisted that he must be treated like every other citizen, and his right to equal protection of the laws must be respected and protected.” said the statement, which was peppered with emotive salvoes.

“Indeed, our Patron has expressed his doubts about the lawfulness of the Zondo Commission, the biased manner in which it is being conducted, and the fact that it has been transformed into a ‘slaughterhouse’ and a forum in which all kinds of unsubstantiated and defamatory allegations have been made against him.”

Zuma has intentionally avoided the opportunity to address the “unsubstantiated and defamatory allegations” – using the alleged bias of Zondo as justification – going so far as to walk out of the commission without permission in 2020 while on summons, when it was made clear that Zondo would not recuse himself. This led to the commission opening a criminal case against him for breach of the Commissions Act.

According to the foundation: “Our Patron has a legitimate disagreement with DCJ Zondo and has taken steps to have that dispute ventilated in the High Court. The refusal of our Patron to comply with an order which he considered unconstitutional cannot be characterised as wilful or ‘mala fide’. He was acting in good faith and seeking to uphold the law.

“In addition, DCJ Zondo, through an affidavit that he deposed, is a complainant in a criminal case he has opened against our Patron. Surely it cannot be consistent with the rule of law for DCJ Zondo to continue to preside over a matter where our Patron is an implicated party wherein the same DCJ Zondo has to make credibility determinations. The common law maxim that a man may not be a judge in his own case unequivocally negates the power of DCJ Zondo to hear and decide a case in which he is an interested party.”

The foundation contends that the majority judgment’s claim that Zuma “attacked” the apex court was “spurious” and “utterly false”. It then uses this to contend that should the court have been so “cruelly slandered”, it would be difficult to maintain “the calm detachment necessary for fair arbitration”. In other words, Zuma did not attack the judiciary, but because the judges believe he did, they were unable to make a ruling based on evidence instead of emotion.

“The characterisation of our Patron by the majority panel paints a picture of a very angry panel of judges. We concur with the view of other justices who said the Constitutional Court majority acted contrary to the rule of law.”

Zuma has until Sunday to hand himself over to the police, failing which the police minister and national commissioner must, according to Khampepe’s ruling “within three calendar days of the expiry of the period… take all steps that are necessary and permissible in law to ensure that [he] is delivered to a correctional centre in order to commence serving the sentence imposed.” DM