Jacob Zuma fires back at Constitutional Court, claiming emergence of a ‘judicial dictatorship’ 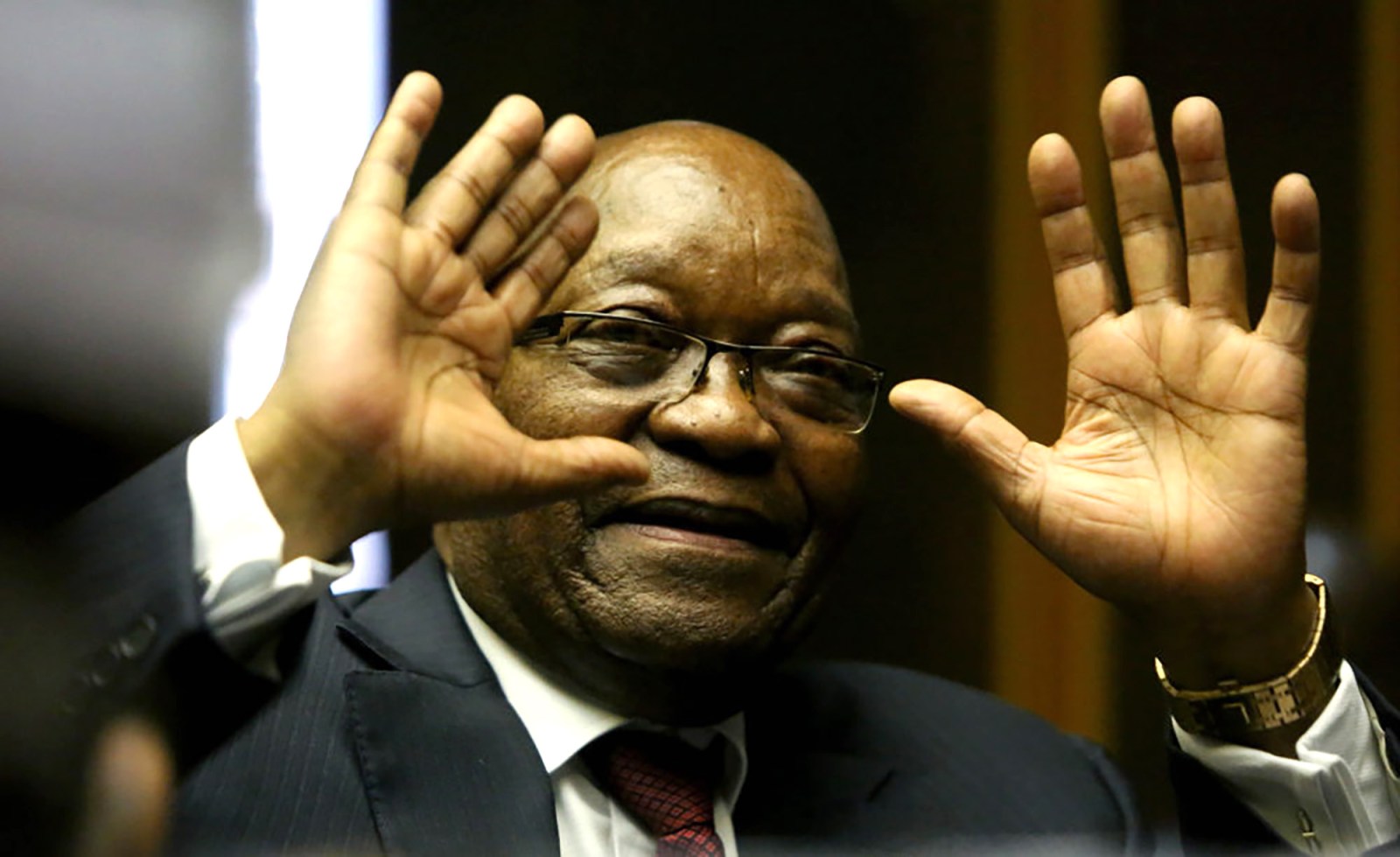 Former president Jacob Zuma has hit back at the judiciary saying he will not subject himself to ‘an oppressive and unjust court system’. Zuma’s blistering attack on the Constitutional Court comes only hours after the State Capture Commission of Inquiry asked the court to have him jailed for contempt of court.

Ex-president Jacob Zuma launched a brutal attack on the judiciary on Thursday, criticising the court system and saying a “judicial dictatorship” appears to be emerging in the country. This was according to an eight-page statement by the former president, which was shared on Twitter by his daughter, Duduzile Zuma-Sambudla, late on Thursday evening.

“I strongly agree with the public sentiment that is starting to see the emergence of a judicial dictatorship in South Africa,” said Zuma in the statement.

“We have in South Africa today the gradual entrenchment of the counter-majoritarian problem. Unfortunately, when people rise up against this judicial corruption, our young democracy will unravel and many democratic gains will be lost in the ashes that will be left of what used to be our democratic state,” the statement read.

Zuma’s statement comes after arguments were heard in the Constitutional Court on Thursday, in which the Commission of Inquiry into State Capture asked the court to declare Zuma in contempt after he had defied a court order to attend and testify at the commission.

The commission requested on Thursday, that the court send Zuma to prison for a duration of two years, rather than impose a suspended sentence to get the former president to cooperate.

“The Commission has asked for a declaration of contempt and a two-year sentence – it has not asked for a fine or a suspended sentence,” said Tembeka Ngcukaitobi SC, in the contempt of court application heard by the Court.

“Ordinarily and if I had faith that a South African court would consider my submissions, I would present them to the Constitutional Court,” Zuma said in his statement on Thursday.

“However, my experience is that many South African judges, including those of the Constitutional Court can no longer bring an open mind to cases involving me as they have done in awarding legal costs against me in a case I had not participated in.”

The Constitutional Court has “allowed itself to be abused” in this regard, despite his “repeated warnings” that continue to go “unheard”, Zuma said.

In his statement, the ex-president cried foul at the inclusion of Acting Justice Dhaya Pillay — who was appointed to the Constitutional Court in an acting capacity in February 2021 — accusing her of bias and saying the decision was “curious if one considers her historical hostility and insults against” him.

Zuma added that Justice Pillay had insulted him — previously describing him as “a wedge driver with a poisonous tongue”.

Zuma reiterated that he was prepared to go to prison rather than adhere to judges and a court system that he believed to be biased.

He said: “All I said is that I am not afraid of going to jail as I was not under the apartheid system. However, I will not subject myself to an oppressive and unjust court system. They can put my physical body behind prison doors; however, my spirit is free to speak against the injustice of the imprisonment.”

Zuma’s lawyer, Eric Mabuza was contacted for comment but had told Daily Maverick that he is unable to comment on the former president’s statement and will not make any further comments on the situation.

Professor Susan Booysen, a director at the Mapungubwe Institute for Strategic Reflection and author of Dominance and Decline: The ANC in the Time of Zuma, said Zuma’s “vicious attack from [a] position of back-against-the-wall” is an attempt to defy the Constitutional Court’s “core principles”.

“His essential strategy here is to make the judiciary an accused, and make the Constitutional Court an accused in his tirade,” Booysen told Daily Maverick.

Booysen described Zuma’s move as his “last line of defence” against the judiciary.

In the aftermath, the Constitutional Court will have to find an appropriate way to handle an attack of this nature, and “persuasively” rebut Zuma’s claims, said Booysen.