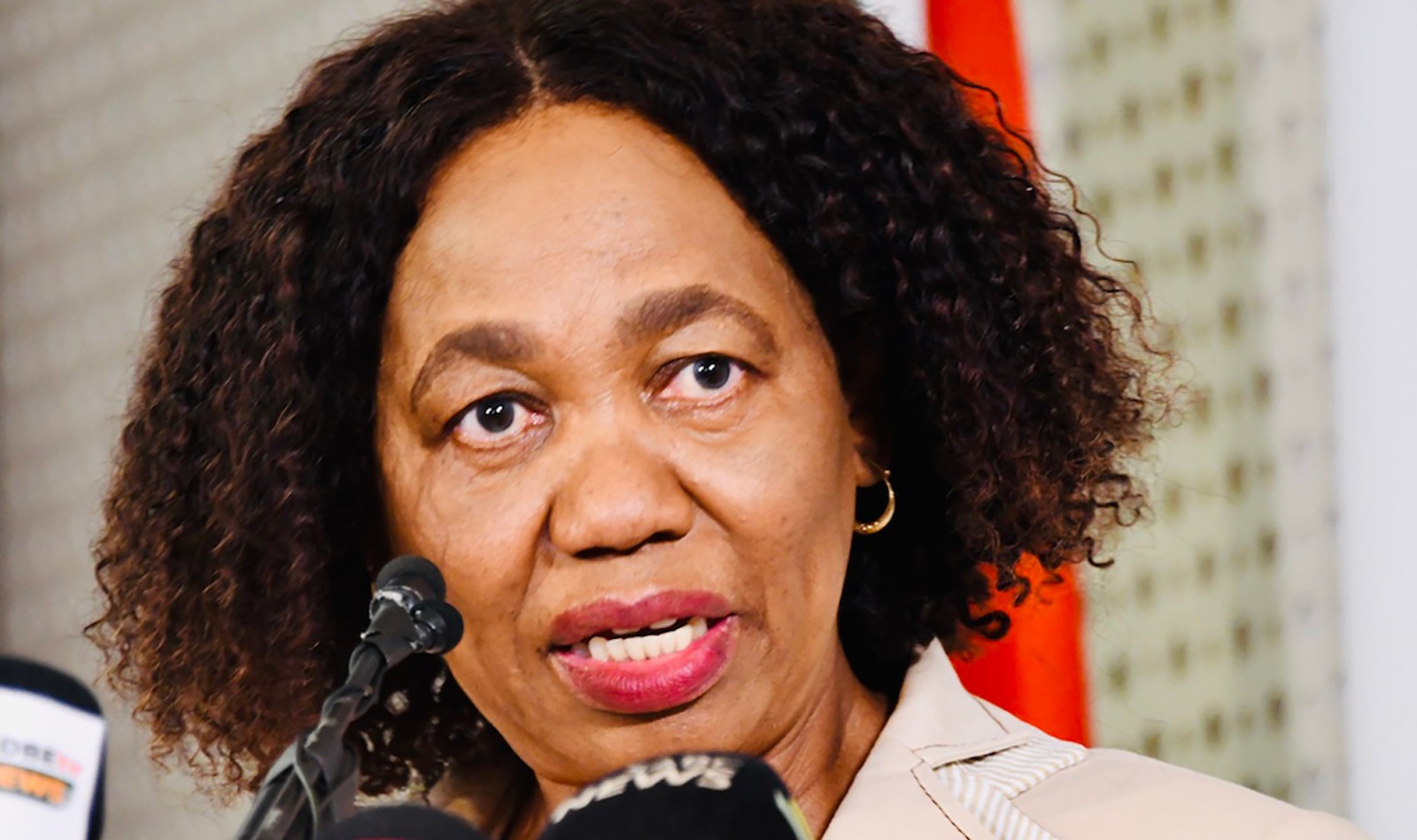 Following the introduction of level 4 lockdown, schools in South Africa will shut from Wednesday, and resume after the winter holidays on 19 July, not on 26 July as originally scheduled. School support programmes will continue for grades 11 and 12. The teacher vaccination programme, in which nearly half the teachers have received their shot, will continue. And the hard lockdown has also affected university in-person mid-year exam plans.

Perhaps a little too late for Gauteng – as hospitals are overwhelmed by the Delta variant – President Cyril Ramaphosa announced on Sunday evening that an Adjusted Alert Level 4 lockdown would be introduced throughout South Africa, with the sale of alcohol and public gatherings stopping on 28 June and all schools closing by 2 July.

Following this, Minister of Basic Education Angie Motshekga confirmed in a media briefing on Monday morning that the last day of teaching would be Wednesday, 30 June, to give teachers and management time to close by Friday and students who board in different provinces time to get back home.

“If you recall, the President yesterday announced that as a sector schools will close from Wednesday, with the final day being Friday.

“The announcement from our side is that the learners, in public and independent and private schools, should be released for the winter vacation on Wednesday, the 30th of June. So the 30th is the last teaching day,” said Motshekga, who had confirmed this decision with the council of educators that morning in light of the President’s announcement.

“We then also agreed and confirmed that schools management teams, teachers, learners in hostel facilities, and learners with special education needs waiting for parents to pick them up should report the latest by Friday.”

Motshekga asked for parents to ensure pupils are collected from boarding hostels and facilities by Friday at 12.30pm, at the latest.

The reason schools are only closing on Wednesday while the other level 4 protocols are being implemented immediately is to give pupils who go to school in different provinces a few days to organise transport home.

“We can’t tell a parent overnight, who stays in Gauteng, to say come and pick up your child now; parents have to make arrangements to come and pick up their children. And that’s why we needed just these two days, to really prepare to have an orderly closure,” says Motshegka.

With schools closing a week early, they will return from holiday a week early, on 19 July instead of 26 July as previously planned.

The National School Nutrition Programme (NSNP), on which many pupils rely, will continue for the days schools were meant to be open before level 4 was announced.

“The necessary arrangements must be made to provide feeding to those learners who are beneficiaries of the National School Nutrition Programme,” said Motshekga, “which means next week, which are supposed to be school days, schools must make arrangements so that learners still get NSNP meals.”

The NSNP does not usually run during school holidays, and won’t run during this winter holiday either.

Pupil support programmes to continue for grades 11 and 12

Winter learning programmes for grades 11 and 12, which are normally organised by the province, will continue under strict Covid-19 health and safety protocols.

However, Motshekga said residential camps must be cancelled because they can be superspreader events.

She suggested matrics use the programme during the winter break: “Even when they go on break, [it] should not be a break for them… it has programmes not only for career paths, but education programmes.”

Motshekga added that “we also want to implore our parents, our guardians and caregivers, to ensure that during recess, children continue to learn using the available resources. Doing so, we think, will protect the gains that we’ve already made and achieved as a sector.”

Finally, Motshekga encouraged pupils to remain safe and comply with Covid-19 protocols – to stay at home and apply hygienic practices.

The supplementary exams that started in May and end this month, will continue.

Motshekha explained that since there are fewer than 50 pupils in a venue and there are so few exams left, the writing and marking of the supplementary exams in secondary schools will continue.

This programme, which began on 24 June, has been a success so far, with nearly half the teachers vaccinated already. Motshekga said she was delighted to be informed that after three days of the programme more than 200,000 teachers had been vaccinated, with KwaZulu-Natal having administered 60,000.

Motshekga said the Department of Health had assured them that additional doses would be made available to them should they finish vaccinating teachers before the programme ends.

What universities are doing

Some universities, such as the University of Johannesburg, have finished examinations, while others have already put exams online.

The University of Cape Town, despite having most of its learning online, had scheduled many in-person exams. Since the announcement of level 4, UCT has either postponed exams or put them online.

“We had already started in-person exams. It’s so frustrating because the university saw this coming and now all of a sudden they’re shocked and unprepared,” a UCT Bachelor of Science student, who asked to remain anonymous, told Daily Maverick. “The worst is that we don’t even know if or when or what style exams are going to be, so we just have to carry on studying in the middle of this crazy wave.”

UCT Vice-Chancellor, Professor Mamokgethi Phakeng, said in a statement on Monday morning: “All online exams will continue, but invigilated group exams will be deferred to another time, which will be announced later.” DM