Angelo Agrizzi accused of ‘making things up’ at commission 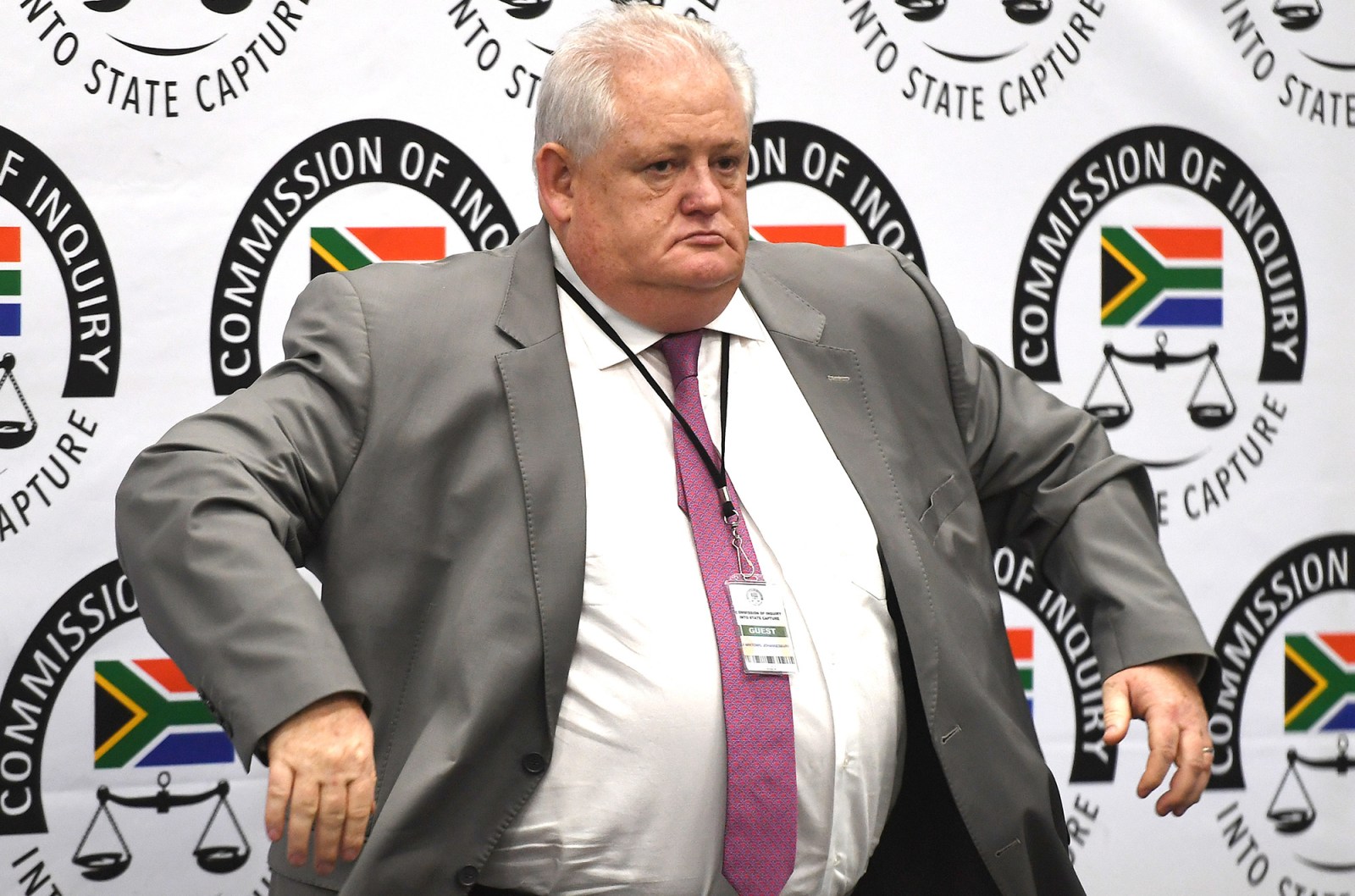 On Thursday afternoon Angelo Agrizzi, former Bosasa chief operating officer, joined the Commission of Inquiry into State Capture via his computer to be cross-examined by former Bosasa consultant Kevin Wakeford’s legal representative, Reg Willies, who accused Agrizzi of fabricating his allegations against Wakeford.

Agrizzi was asked for specific dates of meetings between Wakeford, Gavin Watson, who was the CEO of Bosasa, and George Papadakis, who worked at the SA Revenue Service (SARS), but was unable to do so.

Agrizzi had previously told the commission that Wakeford and Papadakis were asked by Watson to influence “a major SARS investigation” into Bosasa between 10 March 2008 and 26 February 2009. In exchange, Wakeford would be paid R100,000 and Papadakis would receive cement. Agrizzi also claimed that Wakeford had a hand in Bosasa’s renegotiated contract with the Department of Home Affairs.

When Wakeford appeared before the commission last month, he said that this couldn’t be true as the first SARS audit into Bosasa took place in 2011, which Willies also pointed out on Thursday.

On Thursday, Agrizzi changed his tune and said that the meetings took place between 2009 and 2012, but that he couldn’t recall the exact dates “because it’s been more than 10 years now”.

But Agrizzi insisted that he was telling the truth, even if he couldn’t recall the dates. “I wasn’t lying then and I’m not lying now,” Agrizzi told the commission.

When Wakeford appeared before the commission last month, he denied Agrizzi’s allegations. Wakeford, who worked as a consultant for Bosasa, told the commission that he was paid R50,000 a month. On a few occasions he was paid R100,000, but, Wakeford said, those were “catch-up payments” for months he hadn’t been paid.

Agrizzi agreed that Bosasa fell into arrears when it came to paying Wakeford. “I don’t dispute that, [but] Watson was the one who gave instructions and would say, ‘Don’t pay him,’ ” said Agrizzi.

He then blamed Wakeford’s accounting system, “which was a mess”, for the delayed payments. But Willies said that Agrizzi had not provided “objective evidence” to prove this.

When Willies asked Agrizzi whether he considered Wakeford a foe, Agrizzi replied: “I don’t consider him a foe, I consider him troubled. Sometimes people are put up to things by other people and that could’ve happened to him.”

When Wakeford concluded his testimony a month ago, he told the commission that Agrizzi wasn’t a whistle-blower, that instead he “was a greedy, narcissistic man who wanted to be back in the chair of the king”.

In concluding the four-hour cross-examination, Willies made similar claims against Agrizzi’s motives for initially coming to the commission.

“Your motive for coming to the commission was to blacken the name of the company, since you couldn’t take over it,” said Willies. DM