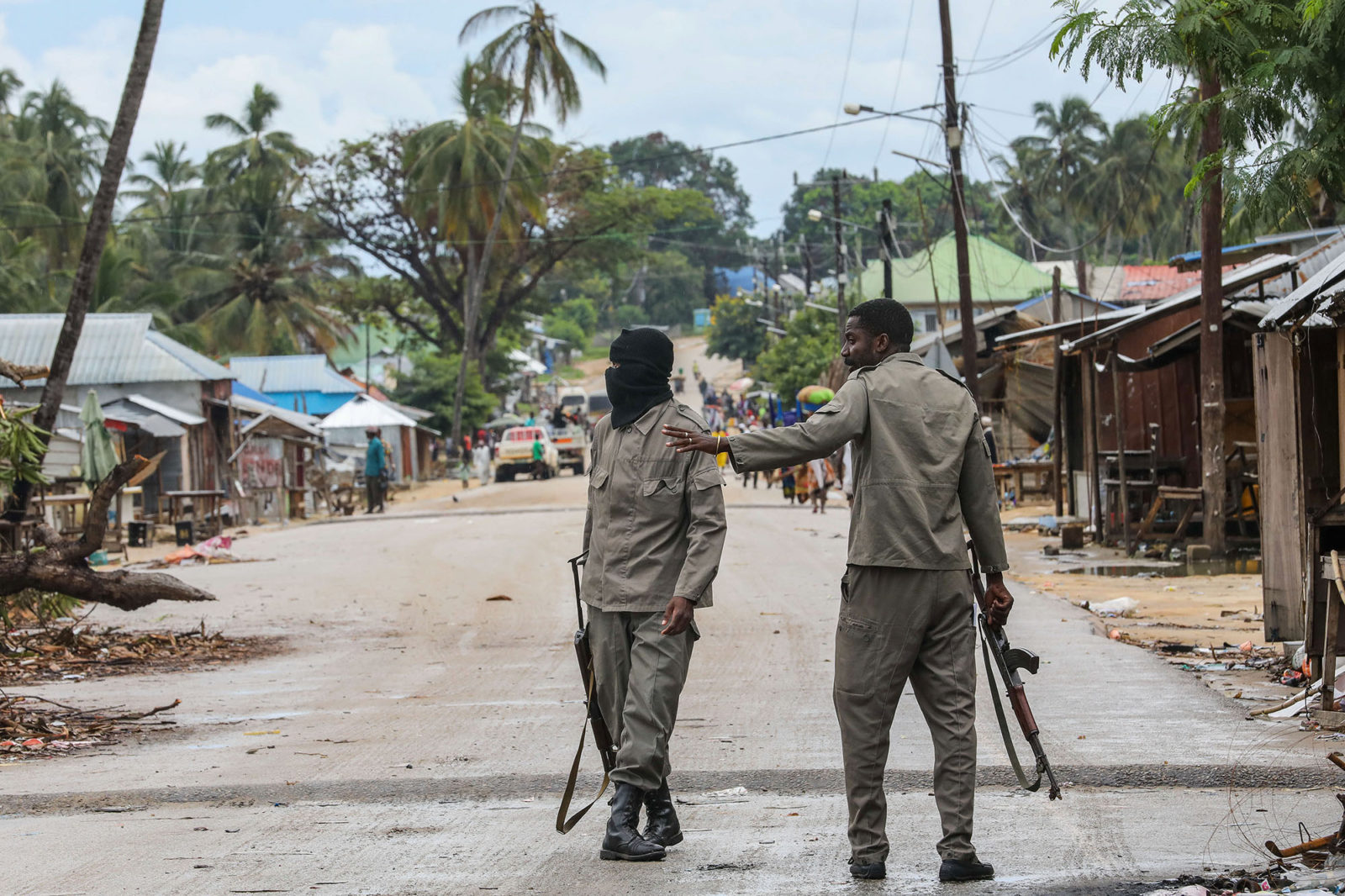 The key question is whether South Africa is well positioned to provide military assistance to Mozambique in light of these cuts, especially with the former expected to play a leading role in the intervention in Cabo Delgado province.

Siphokuhle Mathe is a Communications Fellow at the Centre for the Study of Violence and Reconciliation (CSVR).

Minister of Defence and Military Veterans Nosiviwe Mapisa-Nqakula has announced that her department, particularly the South African National Defence Force (SANDF), is being defunded through an estimated R15-billion budget cut.

The mid-term expenditure framework adopted by National Treasury effectively threatens the ability of the SANDF to carry out its mandate and to function optimally in its operations. In the short term, the key question is whether South Africa is well positioned to provide military assistance to Mozambique in light of this budget cut, especially with South Africa expected to play a leading role in the intervention in Cabo Delgado province.

Cabo Delgado has been caught up in a security challenge for four years since the first terrorist insurgency in October 2017. According to the UN Refugee Agency, an estimated 713,000 people have been internally displaced in northern Mozambique since 2017, with the vast majority (674,000) displaced within Cabo Delgado. In a recent wave of violence caused by Islamic State-linked militants, who launched coordinated attacks on the northern town of Palma at the end of March 2021, almost 30,500 people were displaced. Overall, the insurgency has caused 2,838 deaths, 1,406 of whom were civilians, and displaced close to 700,000 people. Among those newly displaced, more than 70% are women and children.

On 27 May 2021, President Cyril Ramaphosa led the South African delegation at the Extraordinary Double Troika Summit of the Southern African Development Community (SADC) in Maputo, aimed at discussing the terrorism engulfing the region, which could spill over regional borders. To date, South Africa has only intervened by sending troops to Cabo Delgado on a mission to rescue and repatriate the country’s citizens amid violent militant attacks.

On 29 May, Ramaphosa met French President Emmanuel Macron to discuss the help South Africa may require in terms of vaccine production and trading of technologies that would enable that in poorer African countries. On Mozambique, Macron suggested a willingness to lend a helping hand should the Mozambican government reach out. He was adamant that the Mozambican government should make the request of its own volition, out of respect for its sovereignty. This functioned well as a diplomatic response given that much of the insurgency has been influenced by the discovery of gas, the entrenchment of French company Total and the alienation of surrounding communities from economic benefits such as job creation and urban development.

During the meetings and public engagements with Macron, Ramaphosa also spoke on behalf of the Southern African Development Community (SADC) and said they would continue to observe developments in Mozambique. Against the backdrop of budget cuts, it appears there is no readiness on the part of the South African state to offer military or other support through the SANDF because there are austerity measures affecting the national department.

According to the director of the African Defence Review, Darren Olivier, the budget cuts could result in some SANDF personnel not being paid and critical equipment not being maintained or replaced. The navy, for example, has received no funding for any major maintenance of ships and submarines. Furthermore, the cuts mean new aircraft cannot be procured to replace those that are outdated or too old to remain operational.

Consequently, Ramaphosa’s idea of “observing” may conceal the government’s tactical strategy of financial and military self-preservation in light of these domestic issues. Additionally, the fact that other leaders in the region are not taking issue with this stance suggests that the SADC is abrogating its strategic functions to Ramaphosa and his government. The danger of doing so is that it enables South Africa to reign as an imperialist force that does the thinking and doing for the SADC in ways that could compromise the best interests of the community and, more notably, that of the victims of the violent insurgency.

Given the state of insurgency in Mozambique, especially the rising death toll, kidnapping and displacement of civilians, and human rights abuses of people at the hands of insurgents, there is sufficient basis and justification for the SADC to intervene. However, there is an ongoing debate among conflict resolution experts, researchers and advocacy groups as to whether the SADC should provide military or logistical assistance.

While the decision is that of the Mozambican government, the lackadaisical approach of the SADC in putting forward intervention possibilities suggests a lack of coordination and sense of urgency on its part.

Whatever help the Mozambican government will require from the SADC requires a careful reading of the strategic and public relations tenor which seems to exclude any language about transitional justice mechanisms that could be sought by victims following their displacement, marginalisation and collective and individual trauma.

While the reasons for this conflict might be multifaceted and complex, the consequences of the violence are strikingly simple: fear, insecurity and a lack of access to the basic needs for survival.

Therefore, South Africa needs to raise its voice in ways that empower affected communities. This may mean pressuring the Mozambican government to take decisions expeditiously about the kind of assistance that vulnerable displaced groups need to lead normal lives again. National Treasury should also review its budget cuts in light of conflicts in the region as our troops and the SANDF in general should always be well positioned to help when and wherever the need arises. DM