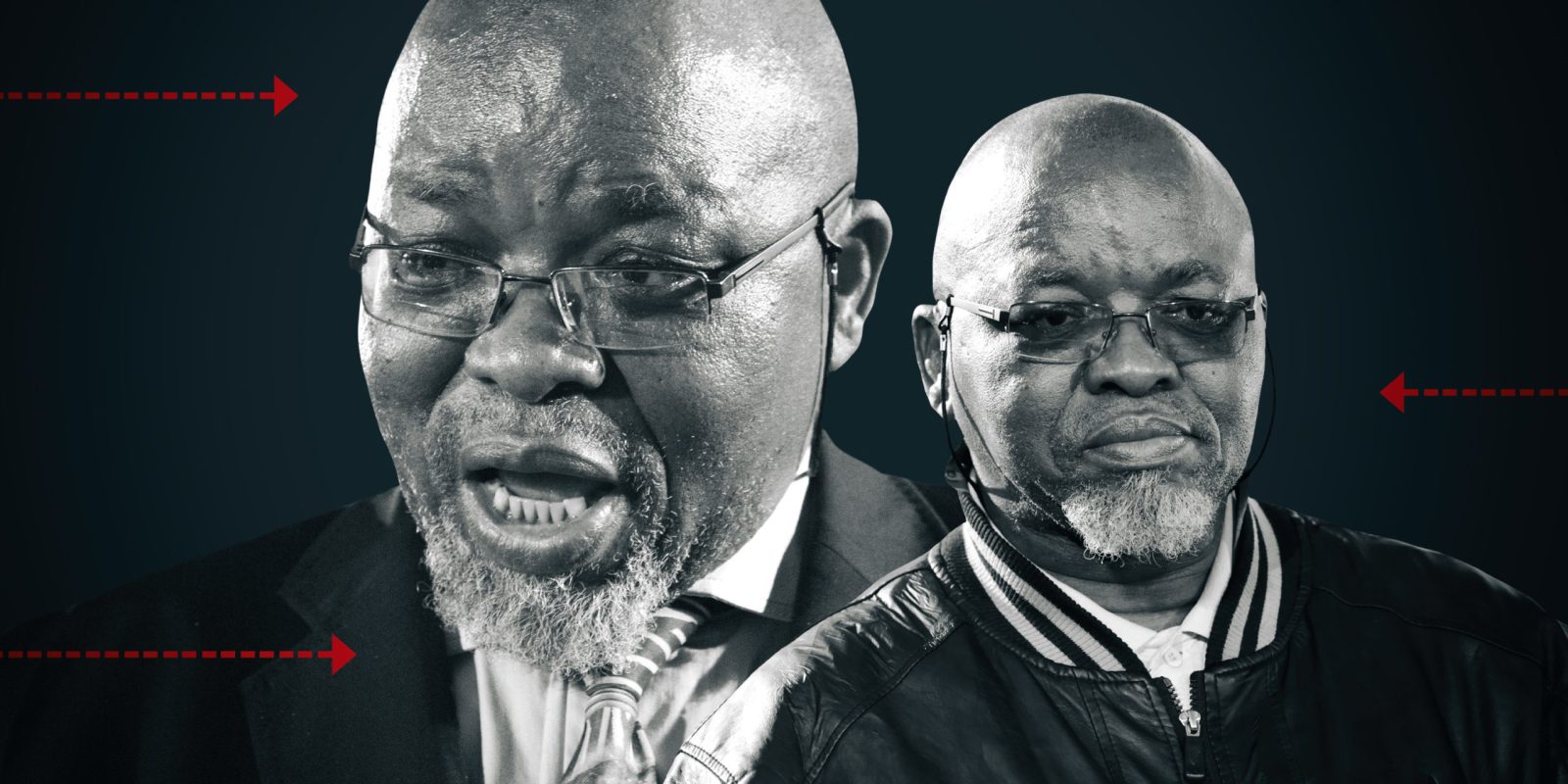 The mineral resources and energy minister may well be able to shrug off any apparent embarrassment that President Cyril Ramaphosa’s decision on power generation caused, and continue to exert his strong influence on our politics for some time to come.

Over the past 15 years, Gwede Mantashe has been one of SA’s most influential figures. However, last week he appeared to suffer the embarrassment of having his arm “twisted” in public to increase private companies’ cap for embedded generation to 100MW, 10 times his preferred figure.

But Mantashe has shown over the years that he is an astute, cunning and strategic politician. The mineral resources and energy minister (and the ANC chair) may well be able to shrug off any apparent embarrassment that President Cyril Ramaphosa’s decision caused, and continue to exert his strong influence on our politics for some time to come.

There are also many factors that may mean it’s too soon to claim that there will now be a wholesale change in the energy sector.

Before last week’s announcement, Mantashe had been vociferous in his opposition to raising the limit of “embedded generation” to above 10MW. (Embedded generation is where a company, for example a mine, has to apply for a licence from the regulator, Nersa, to produce electricity for its own use, and to sell on some of the power that it does not use, through the grid.)

Mantashe had told the Sunday Times that, “They [business] want an unlimited amount to trade with energy, and that is going to cause chaos. We will not be able to quantify the impact accurately. You can’t have that; it’s not happening in any society.”

He claimed that a public survey had consulted 10,000 people, most of whom had agreed with his view. This was later shown to be false.

Meanwhile, organised business and Cosatu had asked for the limit to be lifted to 50MW, while Eskom agreed with their proposals.

Now, Mantashe has been overruled by Ramaphosa and the limit will be twice what Cosatu and business had asked for.

News24 reported that Mantashe said during last week’s announcement, “Let me say this, running the risk of being fired, when the president was twisting my arm to move in this direction, I ultimately agreed…”.

This quote suggests that there was much pushing and pulling during the debate, that Mantashe required considerable convincing to allow this to happen.

This leads to the questions, why did he lose here, and will he now try a passive-aggressive move of delaying the actual implementation of this measure?

Mantashe has often been accused of opposing renewable energy and of defending the coal lobby.

And he may soon become embroiled in the legal fight over the Karpowership contract.

A losing bidder in the project to supply energy via liquified natural gas powerships has taken the department to court, alleging tender corruption. While there is no proven direct link to Mantashe, it is claimed his wife is involved. They both deny the allegations.

And it appears that Mantashe has failed to adequately explain why an “emergency” contract should run for 20 years.

What does this mean for Mantashe, and what happens next?

Electricity regulation is a complex area, with many technical requirements. There are numerous ways in which to delay or obfuscate this process, and thus much scope for Mantashe, or those around him, to delay the implementation of this move.

However, any such attempt by Mantashe may put him on the wrong side of the law. People who apply for a licence have a right to a fair process; they will demand a fair outcome for their applications and will go to court if they feel they have been badly treated.

There are possibly other significant roadblocks to wholesale change in South Africa’s electricity industry.

It is not just that there are difficult technical problems, but that the energy industry has massive vested interests. Putting Greenpeace in charge of energy policy would not immediately result in a solar panel on every roof. The coal industry is huge and has an important political pull.

The fact that Mantashe lost this battle does not necessarily weaken his standing with this constituency. And there are very few others in the government able to work as closely as he could with this industry.

Mantashe has shown that he should never be written off, and there can be no doubt of the close political relationship between himself and Ramaphosa up until this point.

He played a key role in creating the machinery that allowed Ramaphosa to win the leadership of the ANC at the party’s Nasrec conference, and has shown his full support since then.

As ANC chair he also chaired the meetings of the National Executive Committee (NEC) that first resolved that those charged with criminality must step aside, and then the process which ultimately saw suspended secretary-general Ace Magashule being denied access to a NEC meeting.

Then there is the complicated politics of next year’s scheduled ANC conference to consider. For the moment there appears no obvious challenger to Ramaphosa, and his slate does not appear certain either.

The constituency that Deputy President David Mabuza brought to Nasrec may have disappeared, as the Mpumalanga province of the ANC is no longer easily controlled (recent branch and regional meetings have ended in chaos). Ramaphosa may be looking for someone with political experience, ability and strategic thinking to occupy that role.

Mantashe is a possibility for that position. Or he could remain as the chair of the party, and continue to play a strategic role there.

It is dangerous to make hard and fast predictions in our politics. Mantashe has shown himself to have immense staying power over the years – even with the odd personal scandal in his recent past.

His backing down in public over embedded generation may turn out to be just another speed bump in his career. DM