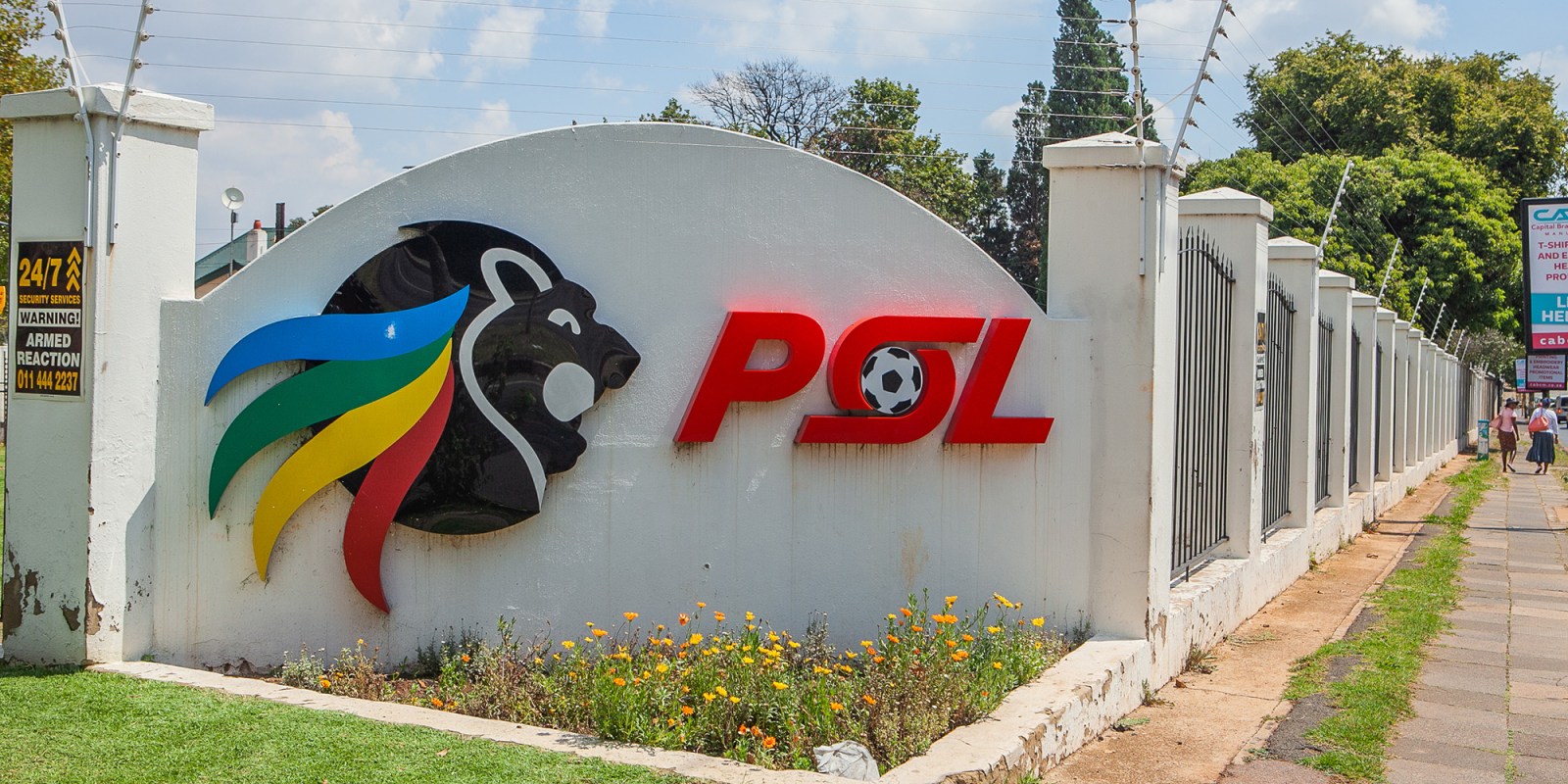 After a court ruling vetted Sekhukhune United’s promotion to the top flight of South African football, the side that finds itself in second spot as a result, Royal AM, is appealing against the decision.

Just when it looked like it was over, the soap opera pertaining to the sole automatic promotion spot from the GladAfrica Championship to the DStv Premiership took another twist on Sunday.

On Saturday, judge Roland Sutherland ruled in favour of Sekhukhune United and ordered that the Premier Soccer League (PSL) grant the Tembisa-based side the three points which they had been awarded in an arbitration ruling by Hilton Epstein SC.

“The consequence is that Sekhukhune United Football Club have secured automatic promotion to the DStv Premiership for next season, while Chippa United, Royal AM and Richards Bay football clubs will contest the promotion/relegation play offs which will commence on the 15th of June 2021,” read a statement from the PSL following the ruling at the South Gauteng High Court.

That seemed to be the end of that. However, a day after the ruling was handed down, Royal have indicated that they intend to appeal against it.

The Durban outfit’s appeal is based on Judge Sutherland allegedly committing “various gross misdirections of fact and/or errors of law such that the appeal would have reasonable prospects of success and/or another court would come to a different conclusion.”

The papers proceed to list alleged errors in judgment by Sutherland,  some of which include:

“That the alleged transgression by Polokwane City FC was entirely caused by the situational emergency and unforeseeable emergency that three (3) players had unexpectedly contracted Covid-19,” read the papers

“While the unforeseen contraction of Covid-19 was not a justification of the transgression it was a major mitigating factor which must have played a major role in the disciplinary committee imposing the lesser sanction lawfully available to it of deducting points from the offending club.”

It is now unclear how the PSL will deal with this latest development. Another court case is sure to derail the playoffs scheduled for kickoff on Tuesday.

How we arrived here

Polokwane City took the matter to the high court in May after the GladAfrica season had been concluded on the field. In their submission, they explained their reasons for going to court.

“Polokwane have taken immediate steps to challenge the award [of three points to Sekhukhune]. The effect of not setting it [the arbitrator’s decision] is that it sets a bad precedence for future dispute and Sekhukhune would unfairly benefit on the ranking of the championship,’’ stated the document.

“By awarding unmerited three points to Sekhukhune, the award unfairly benefits and advantages Sekhukhune against other teams in terms of its ranking on the championship log.”

The PSL’s disciplinary committee had found Polokwane City guilty of misconduct after their failure to include five under-23 players in their matchday squad, as is required by the league for teams in the second tier.

While the disciplinary committee found City guilty and deducted the three points they had secured with their 1-0 win against Sekhukhune, it decided not to award those points to the opposing team, as had been done in similar previous cases.

Sekhukhune took exception to this, and the case was reheard by an arbitrator — Epstein — appointed by the South African Football Association. The arbitrator ordered that the PSL award Sekhukhune the three points, which the league had not done until the ruling by Judge Sutherland.

Polokwane City’s court action means the club has gone against rule 25.4 of the PSL handbook. This section of the PSL handbook states that the “arbitrator’s decision will be final and binding and will be provided to the League by Safa”.

Polokwane City went to court despite the above happening.

The PSL rule book is also clear about its member clubs approaching courts to seek recourse:

“Any breach of this article will constitute misconduct which will be dealt with in terms of the League’s disciplinary procedures‚” reads article 26. DM