ANC’s greater reliance on voice of communities in upc... 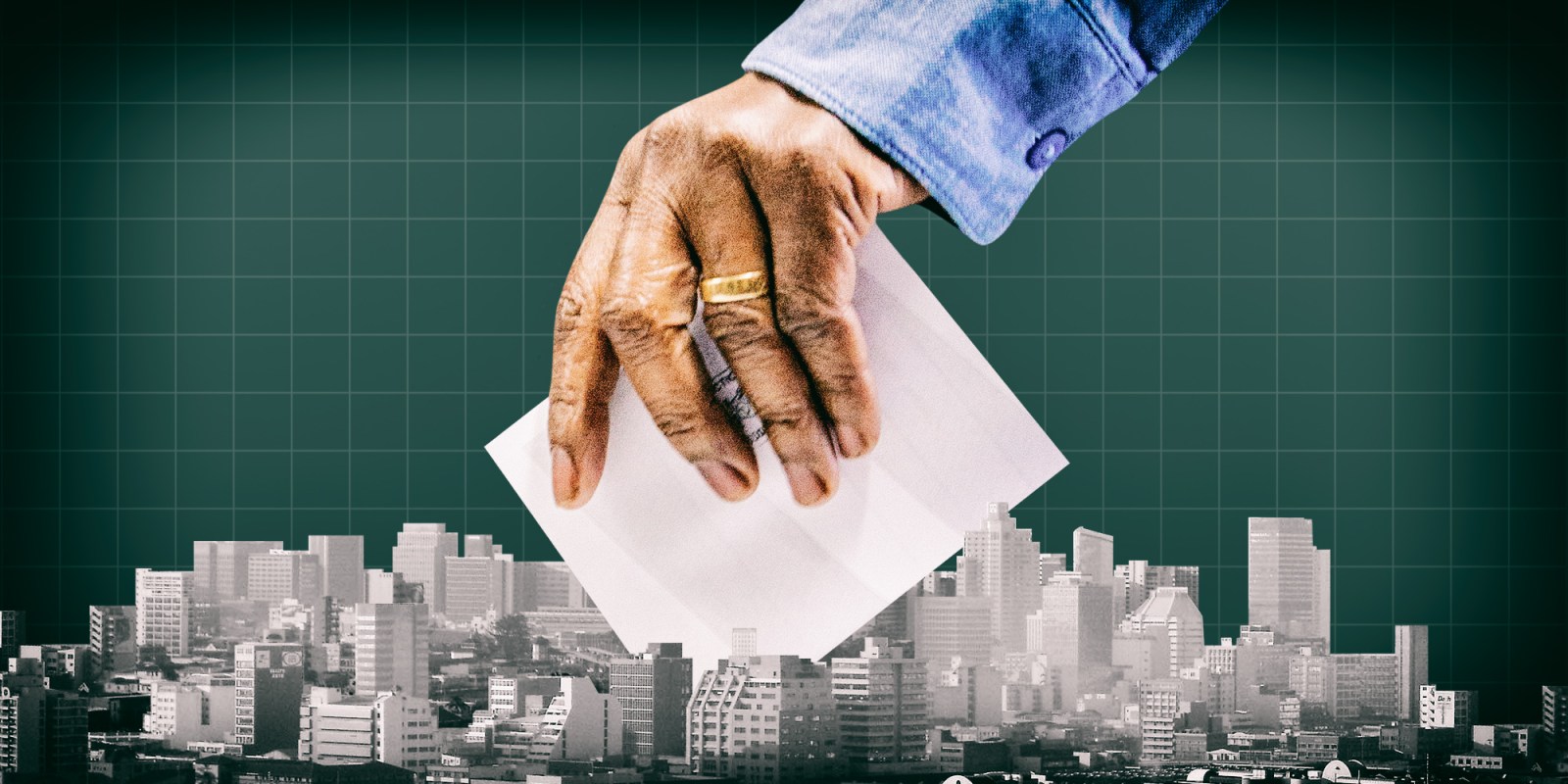 While it is not yet clear what the dominant issues in our local elections this year will be, it is likely that issues of governance (water and power supply) and possibly identity will be among them. But there is now more evidence that the ANC is worried.

It now appears the party is going to allow communities to nominate people who would then become ANC members, before becoming ANC candidates within their wards.

This suggests that the party is very concerned about losing some wards simply because the local ANC on the ground is deeply unpopular. It also shows that the party itself is losing political power in important ways, while communities may be gaining power in a process around the possible deepening of democracy.

But there are still dangers which lurk here, as direct democracy can result in some negative influences gaining ground in our politics.

On Sunday the Sunday Times published a story explaining how the ANC’s candidate selection guidelines suggest that communities should have the final say in deciding who would be the party’s candidate for the position of ward councillor. It reported that communities would even “have the right to veto branch decisions”.

This is part of a major change to how the ANC is managing the candidate selection process.

For years, its top leadership has publicly bemoaned the way that councillors behave. In 2011, a decade ago, then secretary-general Gwede Mantashe said councillors needed to have more public meetings, and for years the party has tried to demand that councillors live with their communities, but to no avail.

Now, former President Kgalema Motlanthe will play a big role in the selection process, as Chair of the ANC’s new Election Commission, a commission which may well reduce the amount of power the office of the secretary-general would normally have.

All of this is a clear indication of how worried the ANC is about these elections. It also suggests that the party is finally acting on what has been a fact for many years, that the party’s councillors do not live within the communities they represent.

Now, the situation has changed dramatically. The party is seeking candidates from the community itself.

The difficulties with selecting ward candidates for the party cannot be underestimated.

In 2016 then secretary-general Gwede Mantashe said that submitting lists of candidates was “like being responsible for a nuclear bomb”. It is well known that people die in the fight to be a councillor and hitmen are used to kill opposing candidates.

This all happens within the same political party.

Thus the introduction of this change, allowing communities to play a greater role, perhaps the final role, may introduce much more complication into an already fraught process. And there will be a huge sense of urgency as well, as the elections are currently scheduled for the end of October. This means there has to be a lot of consultation (possibly involving public meetings during a third wave of Covid-19) in a short period of time.

Also, as the political analyst Dr Ralph Mathekga has pointed out, it is likely that the local ANC branch will want to nominate their own candidate. They would resist the imposition of someone else, particularly if there is a difficult political history between their candidate and the “community candidate”.

Mantashe’s “nuclear bomb” will perhaps become easier to set off.

However this is also part of a much more important process.

This is vitally important. It may be part of a process of deepening democracy, a continuation of a process which has seen the ANC at the centre losing power consistently since 1994. This was always going to happen; one election does not make a society, rather it takes many years to embed practices and conventions, and for power to move from the centre to the provinces and the regions, and the cities.

What would happen, for example, if the community of a particular place wanted a candidate to represent them who was racist, or sexist, or xenophobic, or espoused homophobia. It would surely be against what the ANC stands for to have such a candidate, but may present a dilemma.

And so it is now moving towards local communities.

However, there are still big pitfalls that could lie in store as a result of this.

There is currently a major debate around the possible introduction of constituency representation in our national politics, where Members of Parliament would represent particular geographic constituencies, as is the case in the UK or the US.

Many welcome this, they believe that it will introduce more accountability, it will stop “party bosses” from instructing MPs whether to vote in favour or against a President for example.

However, as several people have warned this is not necessarily the case. And in fact it could introduce several negative aspects to our politics.

As Jonny Steinberg wrote in Business Day last week, the introduction of constituency democracy with people being directly elected could introduce major changes to our politics. Examining the victory by the Patriotic Alliance in two wards in the recent by-elections he suggested:

“Everything scary in politics is on display here: racial exclusivism, raw xenophobia and buying the votes of the poor. Its rise has been made possible by the ward system. In pure PR (proportional representation), the PA’s voice would barely be heard.”

While he is dealing with national elections, it may raise a question for the ANC in this election.

What would happen, for example, if the community of a particular place wanted a candidate to represent them who was racist, or sexist, or xenophobic, or espoused homophobia. It would surely be against what the ANC stands for to have such a candidate, but may present a dilemma.

Considering how tight the election results could be in some metros (in NMB the Patriotic Alliance held the balance of power for some time with just two seats) this may present the party with a very difficult choice.

To lose control of a city could be devastating for a party (and for the leader of the ANC in that city, they may well want to be mayor), while to allow a particular candidate with those views into the party would lead to regular headlines about “ANC councillor says…”.

All of this feeds into a different dynamic in our politics, in that it is becoming much more complex, with more candidates from more parties and with multiple constituencies and agendas.

This is part of the process of a weakening of central authority, as the ANC (and to an extent the DA) appears to be losing political power in different ways in different places.

It is a process that may be close to unstoppable, but can throw up surprising outcomes. DM