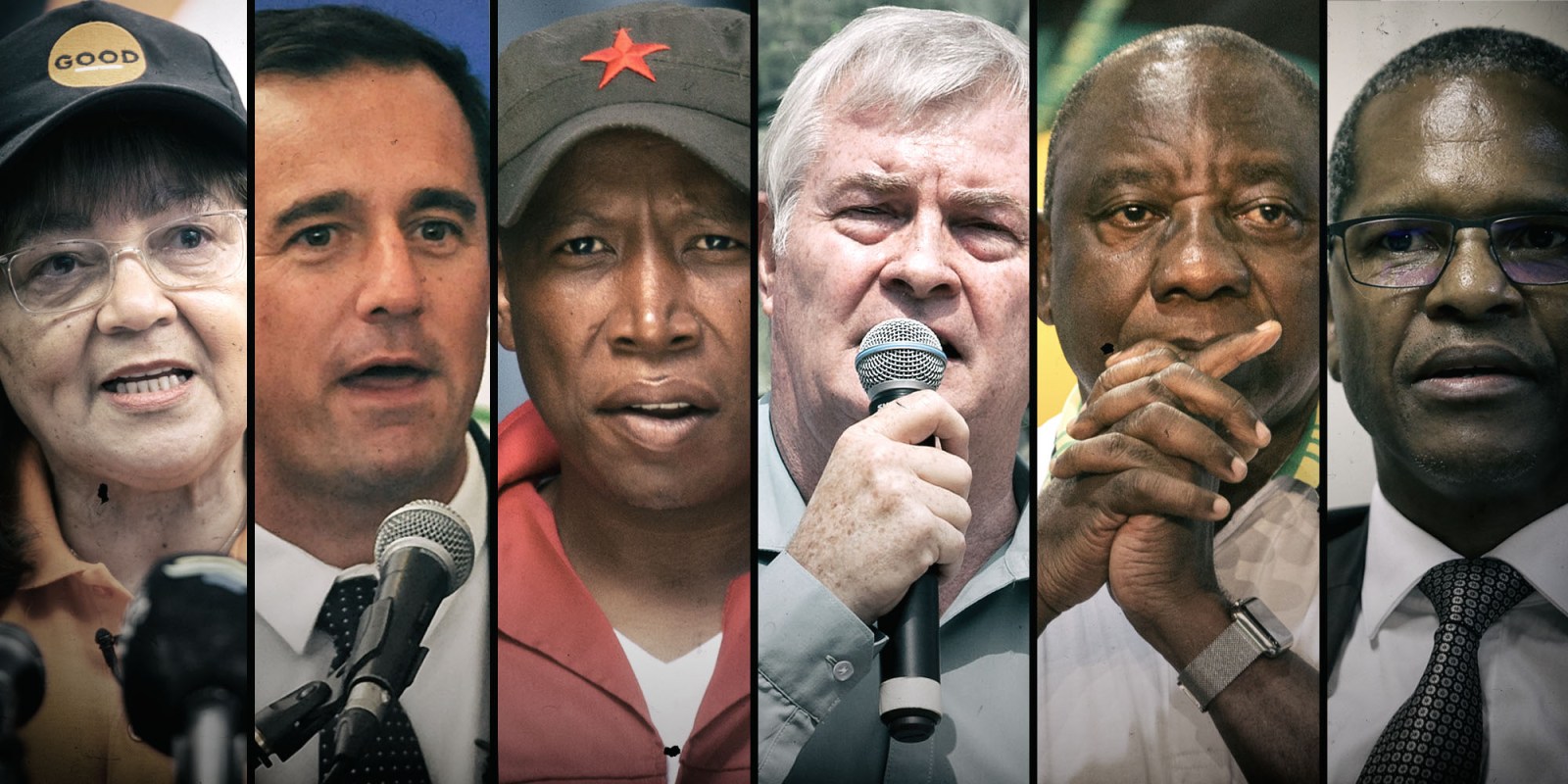 Many people may simply not vote in the upcoming local government elections. They may feel that no one appeals to them and all of the parties and candidates are simply as bad as each other. They may also feel that their vote is not going to change anything and was, therefore, worthless.

It is now almost common cause from all constituencies nationwide that local government is in a disastrous state, and represents what could be called a complete failure of governance. The local elections are a chance for voters to be heard on the problems they live with. And yet, given the current political environment, it is entirely possible that governance will play a major role in decisions. Rather, the issues around language and identity may be a decisive factor in some polls.

However, nothing is certain in this process, and there is still considerable scope for a failure in governance to be a decisive factor in some places. But it is still likely that governance may not improve after the elections.

For most people in our country, the mayor of their municipality can be much more important to their lives than the president. The way in which their council is governed, whether there is sewage in the streets, whether the rubbish is picked up, whether the roads have potholes, and whether water systems work could matter far more than whether President Cyril Ramaphosa defeats Ace Magashule in their fight for national supremacy.

And there can be no doubt as to the mess most councils are in.

In Joburg, Mayor Geoff Makhubo may not survive the week amid the blowback from the corruption scandal involving his financial consulting firm. This weekend, the Sunday Times reported on a North West council with “two mayors”, both from different ANC factions who refuse to resign and accept the leadership of the other. In Mangaung, there were angry protests about a lack of service delivery.

“Poor political leadership demonstrated by political infighting in councils and political interference in administrative matters have served as a stumbling block to a viable municipal sector… We can’t speak of economic recovery and prosperity when municipalities, as agents responsible for helping government achieve these objectives, find themselves in a perpetual crisis.”

This is a stinging criticism from a senior member of the party which governs most of the councils in the country.

It is important to remember that this is not the case in all councils. In the Western Cape, the Auditor-General’s office has consistently noted better governance amid councils there (as is in the case of the DA’s council in Midvaal).

The obvious difference, of course, is that those councils are led by a different party, the Democratic Alliance.

Considering the situation around local government now, that could lead some to believe that the ANC may lose more councils during the upcoming polls.

However, it is much more complicated than that.

Over the past two years, residents in Maluti-A-Phofung have been very vocal in their anger against the ANC which governs them. And yet in the by-election this past week, the ANC was able to hold on to the one ward that was contested there.

In Mangaung last week, there were huge protests arranged by community members. And yet there is virtually no chance that the DA, or anyone else, will take power there in October’s elections.

Instead, some analysts now point to other elements of identity becoming important in how people vote.

In particular, the success of the Patriotic Alliance, which campaigns amid the coloured community. This party won two wards from the DA in Eldorado Park in Joburg last week.

The Patriotic Alliance (PA) does not have a convincing governance track record. In Nelson Mandela Bay, it was able to use its two seats in the council to decide a balance of power between the ANC and the DA. At one point, its council leader, Marlon Daniels, in the space of 24 hours, said he had been threatened, refused to vote in favour of a budget proposed by then-mayor Mongameli Bobani, and then accepted a position on Bobani’s Mayoral Committee.

In short, the PA brought more chaos to an already chaotic situation in Nelson Mandela Bay.

But that did not stop voters in Eldorado Park voting for them. It turns out, if the party speaks to their issues, in their language, and directly to their hearts, then it should win.

However, there are also limits to how far politics along these lines can go.

The EFF has made no secret that it believes it stands for black people, and against white racism.

Despite this, it has a dismal track record in local government elections. It has directly won only around dozen wards in the totality of its existence (the rest of its votes come through proportional representation seats).

In the meantime, the DA appears to be more interested in fighting arguments around identity than in trumpeting its governance credentials. Its decision to do away with race-based redress may be viewed as a rejection of racialised inequality. The resignations of black leaders leave it with few symbols to attract the majority of voters.

All of this will be used by the ANC against it.

This then leads to the question of what voters will base their decisions on.

Of course, it is difficult to say. And there will be huge variations. If someone has had no water for two years they may want to vote against the ANC, that might be their chief motivation, to vote “against” a party.

But if someone feels that the DA is being racist, or prejudiced against them, that might matter more.

For others, it may simply be that the local candidate speaks to them in their language.

Also, many people may simply not vote. They may feel that no one appeals to them and all of the parties and candidates are simply as bad as each other. They may also feel that their vote is not going to change anything and was, therefore, worthless.

There are the new players on the scene.

Herman Mashaba’s ActionSA has demonstrated it has a clever media strategy, resources and organisation. It also plays in the identity field, attacking the use of Cuban engineers and undocumented foreign nationals.

It is also hard to predict how other local parties, such as the Middelburg and Hendrina Residents’ Front will do.

All of this makes it very difficult to make predictions about what will happen in the major cities and the smaller towns.

For the moment there are probably two major predictions that can be made:

The first is that there will be a low poll, that a higher percentage of people simply will not vote.

The second is that there may be more coalitions after these elections than there are now.

This means that governance in our councils may actually get worse after the elections, and not better. And that people are losing interest in politicians as a whole, in the area of government that directly affects their lives the most. Long Live Democracy, Long Live… DM