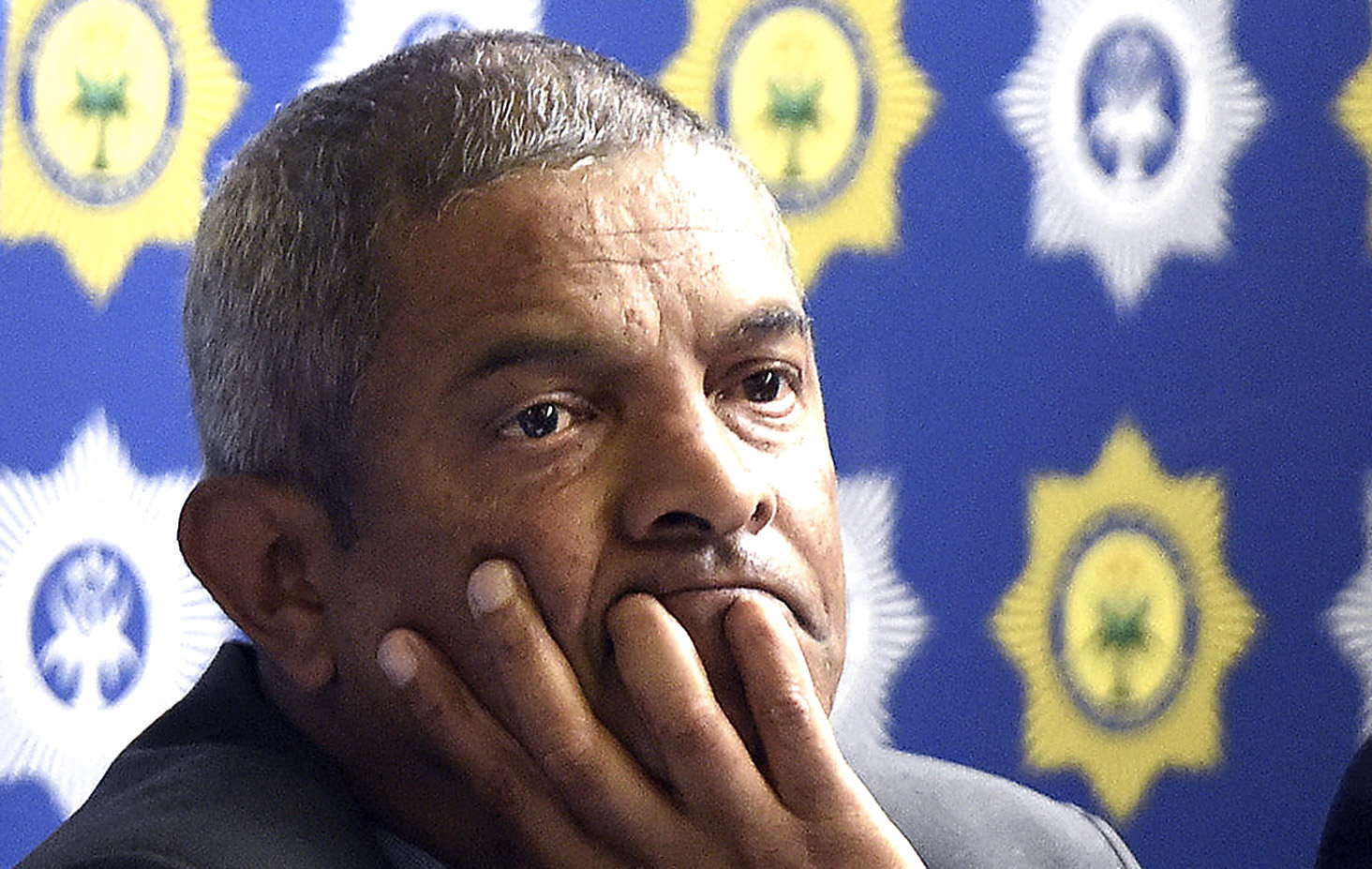 The dismissal of Major-General Jeremy Vearey from the South African Police Service after 30 years of service has catapulted an issue that has been simmering for more than a decade, to the foreground: the perception that senior coloured officers have been sidelined due to “tribalism and factionalism” which flourished during the Zuma years.

At the funeral of assassinated Anti-Gang Unit section leader Charl Kinnear, Vearey spoke out about this “factionalism and tribalism” which was undermining the ability of the SAPS to do its work.

But no one could have predicted that Facebook posts by the outspoken Vearey, who is also an award-winning author, would eventually result in his dismissal.

After a swift investigation into the posts – some of which were aimed at National Commissioner Khehla Sitole – Vearey ended his spectacular career with a dismissal for “bringing the SAPS into disrepute”.

Vearey and Jacobs were the first in the Western Cape to challenge their demotions shortly after now disgraced acting commissioner Khomotso Phahlane was appointed by Jacob Zuma in 2016.

Mbotho, who was later transferred to North West after sharing an explicit video on a WhatsApp group, targeted Harri by lodging cooked-up charges of misconduct. Harri wrote to Police Minister Bheki Cele, pleading for his intervention.

Harri was instrumental in guiding the investigation into the brutal rape and murder of Anene Booysen in 2013. Vearey was Harri’s previous commanding officer.

Vearey’s dismissal has opened old wounds among ANC veterans and activists in the region, who have labelled his axing as “a clear attack”.

Anti-crime activist and ANC stalwart Hanif Loonat said the dismissal was “a clear attack on coloured MK members. They are creating racist barriers between black and coloured people. Let’s not allow this planned faction to upset the people.”

Loonat added that factional battles were hampering the ability of the SAPS to fight crime in the Western Cape and that “this has to stop”.

“Vearey has all the intelligence, the knowledge, knows the systems, and yet we are not using him in the appropriate manner and using the skills he possesses. But SAPS decided to remove him,” said Loonat.

Igshaan Amlay, who joined MK as a teenager in 1986 and was wounded a year later, said the targeting dated back to bogus charges brought against Dramat.

Dramat was suspended in 2014 by then-police minister Nathi Nhleko pending an investigation.

Dramat was handling sensitive and high-profile cases, including the upgrades to former president Jacob Zuma’s home at Nkandla. After being hounded, he resigned in 2015, having accepted a R3-million severance package.

“What we have in South Africa is a Zuma and a Ramaphosa camp calling the shots in SAPS,” Amlay opined.

This split was exacerbating racial tensions.

“The people of the Western Cape were part and parcel of the liberation struggle. The current division created by factions has become untenable and our people have had enough. This wasn’t what we fought for,” Amlay said.

He warned that the backbone of the ANC would be “crushed” by ongoing factionalism, adding that veterans would not hesitate “to take up the struggle again if need be”.

“We the people of our beloved country demand that President Cyril Ramaphosa, Police Minister Bheki Cele and Parliament intervene with urgency. We cannot allow an apartheid rogue remnant commissioner and his cronies to pull a Zuma on us.”

Amlay called for a commission of inquiry into the SAPS “before it is too late”.

Author, researcher, popular historian and ANC veteran Patric Tariq Mellet posted on social media that those who watched “the implosion of SAPS over the years had noted some quarter of the Bantustan ethno-nationalist and fascist mentalities of the past still thrive and are linked to organised crime”.

This came sharply into focus when police were busted for supplying arms to gangs, he noted.

“The vindictive attrition against the true revolutionary cadres of MK and the National Liberation Movement, who after 1994 chose our people in transforming SAPS, has continued unabated,” he added.

A counterrevolutionary element within the SAPS had undermined “liberation gains and democracy, the constitutionality and the ability of the state to serve the people and function well”.

A network of high-ranking members had been waging “a cold war against former MK cadres in the senior ranks of the uniformed services in the Western Cape from 1990”.

Lincoln, Holtzman, Jacobs, Vearey and Mellet had all stood up to corruption.

But links between “politicians and gangsters, warlords and the godfathers of organised crime have exacted a huge price in terms of the persecution and purging of the services. Is it just coincidental that all of these victims are Camissa Africans aka ‘coloured?” Mellet asked.

A senior researcher with strong ties to the ANC and speaking on condition of anonymity said Vearey’s dismissal would be cause for celebration for the gangsters of the Cape Flats.

What should be discussed was who would benefit from Vearey’s removal.

“It isn’t the peace-loving communities of the Cape Flats who have worked closely with him and have seen his successes,” said the researcher.

“Vearey is one of the only police officers who took the war to the gangsters and drug dealers and he succeeded in having whole-gang convictions. His dismissal was designed to strip him of his security just as the late Lieutenant-Colonel Charl Kinnear had been stripped of his security before he was killed.”

Vearey had, over the years, received many threats from gangsters and politicians.

“The national police commissioner and his management must be fired because they have been taking decisions to benefit gangsters of Cape Town by acting against Jacobs, Lincoln and, by default, Kinnear,” he said.

The researcher emphasised that the decision by the national commissioner to dismiss Vearey was a direct conflict of interest because Sitole himself was the subject of Vearey’s alleged transgressions.

“He cannot take such a decision because he is a party in the case and his decision is subject to a legal review,” the researcher reiterated.

The ANC’s Western Cape convener, Lerumo Kalako, said: “We are angered by Vearey’s dismissal. He has served our struggle faithfully and also became a police officer hated by criminals in our province.”

Kalako said Vearey’s dismissal was part of a pattern “to sideline and fire people’s soldiers who joined the SAPS”. He called on Ramaphosa and Cele to reverse the decision. MC