Two sides of the same deadly coin: AIDS at 40. Covid at one and a half 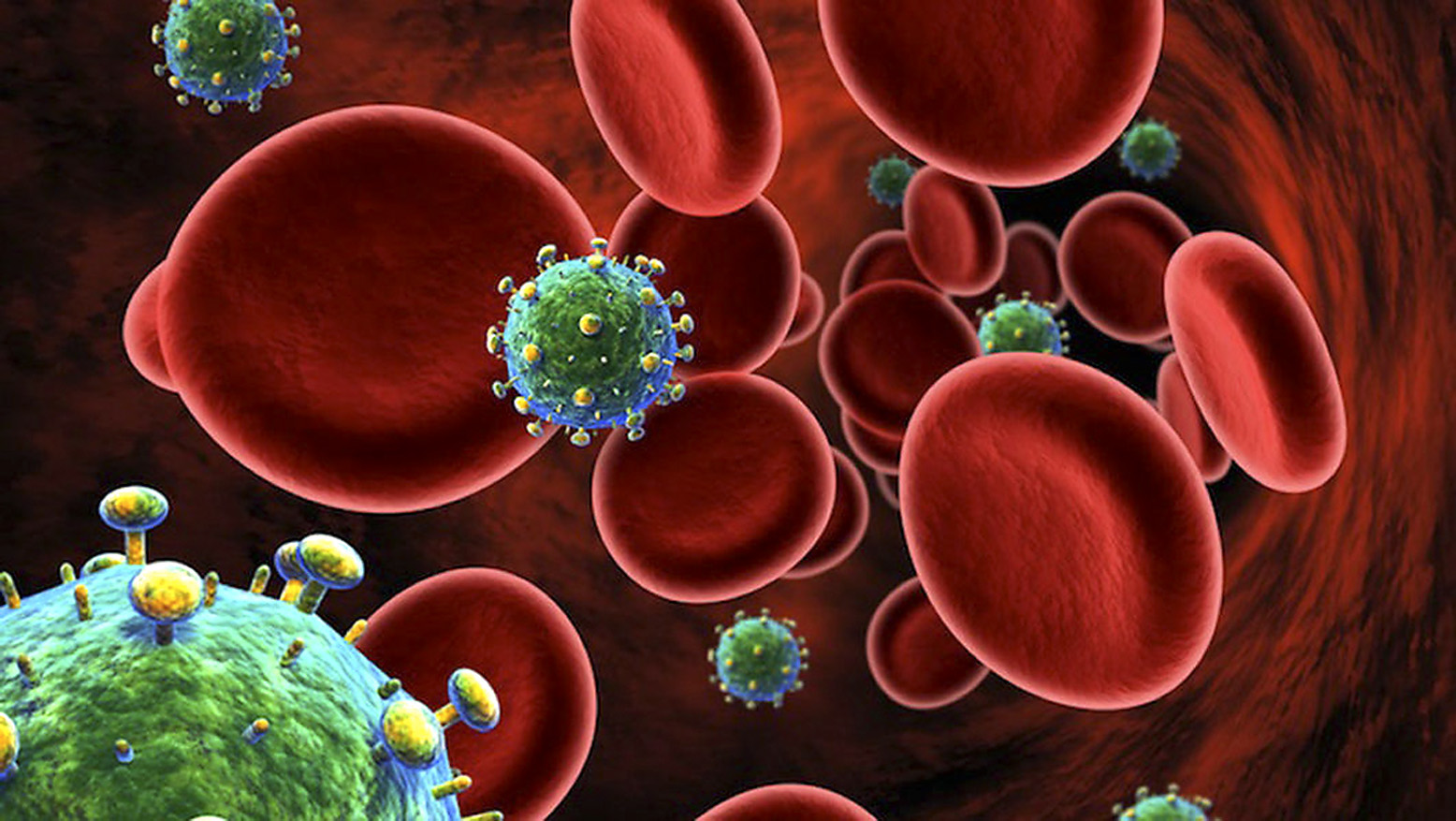 Unless society acts decisively, AIDS and Covid-19 could be with us for years to come. (Photo: guardian.ng/Wikipedia)

Unless society acts decisively, AIDS and Covid-19 could be with us for years to come; indeed, they will probably still be around when the next big pandemic comes.

Saturday, 5 June 2021 marks 40 years since the first recorded cases of what became known as Acquired Immune Deficiency Syndrome (AIDS), caused by the Human Immunodeficiency Virus (HIV). On that day in 1981 the Morbidity and Mortality Weekly Report “published a report of five cases of Pneumocystis carinii pneumonia (PCP) among previously healthy young men in Los Angeles”.

Thus began what became the AIDS pandemic. It is still with us.

Thirty-three million people have died. The social and economic cost has been enormous.

Although, for good reason, the world’s focus has been on a novel coronavirus, SARS-CoV-2 (named Covid-19 by the WHO on 11 February 2020), AIDS has not gone away and is far from over. In fact there is evidence it may have piggy-backed on the Covid-19 pandemic, taking advantage of the breakdown of healthcare services and systems, to once again cause an increase in HIV-related infections and deaths.

In Gauteng for example, it was reported that thousands of people had not been able to collect their medicines during the early stages of the hard lockdown in 2020.

It is not clear whether this problem continued, or how many people have defaulted on treatment worldwide. We haven’t yet calculated the cost. Perhaps next week’s 10th South African AIDS Conference will shed light on this.

But, 40 years later the facts about AIDS should still startle us:

It’s still way too many.

In the past 20 years we were able to make strides against HIV because of the efforts of activists, who demanded access to HIV treatment and prevention as a human right. But despite the progress it hasn’t stopped people from being infected and dying. Neither have we recovered from the aftershocks of millions of lives lost, and children orphaned, as a result of government inaction or denial combined with pharmaceutical companies profiteering from the antiretroviral medicines that were successfully developed to treat AIDS.

Why is AIDS still here?

As we mark the 40th anniversary of AIDS we should pause and ask ourselves why is AIDS still here?

The answers are simple:

In this regard, AIDS and Covid-19 are two sides of the same deadly coin. Unless society acts decisively both could be with us for years to come; indeed, they will probably still be around when the next big pandemic comes.

It is for these reasons that health and human rights activists need to regroup to chart a path to end Covid-19 and AIDS. After 40 years, UNAIDS and the World Bank are reporting a “groundbreaking” breakthrough towards the development of an HIV vaccine. But, with the power of big pharma unbroken an HIV vaccine would not end AIDS. It would be a repeat of the vaccine apartheid we are seeing with Covid.

Recently human rights activists around Covid-19 have scored some significant victories, most notably persuading the Biden administration to support a TRIPS waiver. But this has been more through moral pressure than people’s power. The legitimate demands for Covid technology transfer, for example, are coming from NGOs, but are not yet rallying ordinary working-class, poor and vulnerable people.

In the early 2000s AIDS activism was at its strongest when it was forward looking and agenda setting. In South Africa the Treatment Action Campaign demanded a National Treatment Plan. Internationally, activists put pressure on the WHO and UNAIDS that led to initiatives like the “3×5 campaign” (three million people on treatment by 2005), and the Global Fund to Fight AIDS, TB and Malaria.

Last month, the outline of a very good plan was put forward by the Independent Panel for Pandemic Preparedness and Response. That plan, if implemented, could be a road to end AIDS and Covid-19. It has been welcomed by academic commentators and parts of civil society.

But it won’t happen without a global campaign. Across the world civil society needs to adopt the plan, break its parts down into demands (see here for example) and give it content.

There was a promising sign that this is starting to happen when, on 10 May, the British Medical Journal published an Opinion signed by health and human rights activists across the world insisting “that an international pandemic treaty must centre on human rights”. However, the signatories were overwhelmingly from organisations working on health. Staying in our silos won’t break this nut!

So, as we mark AIDS at 40, with a long road ahead, as we remember and grieve for the comrades, friends and family members taken by this one virus, we should think about what power it will really take to end it.

Last week marked the first anniversary of the death of Larry Kramer.

Kramer once famously asked activists: “What are you doing to save my fucking life?” He angrily pointed out that “there is nothing in this whole bloody AIDS mess that is not political”. In a tribute published in Maverick Citizen, veteran AIDS activist Robin Gorna wrote that: “As we face a different, desperate moment in history, we need, and must cherish, our angry prophets. As we grieve him, let the demanding, unreasonable legacy of Larry Kramer continue to inspire thousands of us.”

The same things can be said of Covid-19 as of AIDS. Some things don’t change. Only selfless activism will set us free. DM/MC