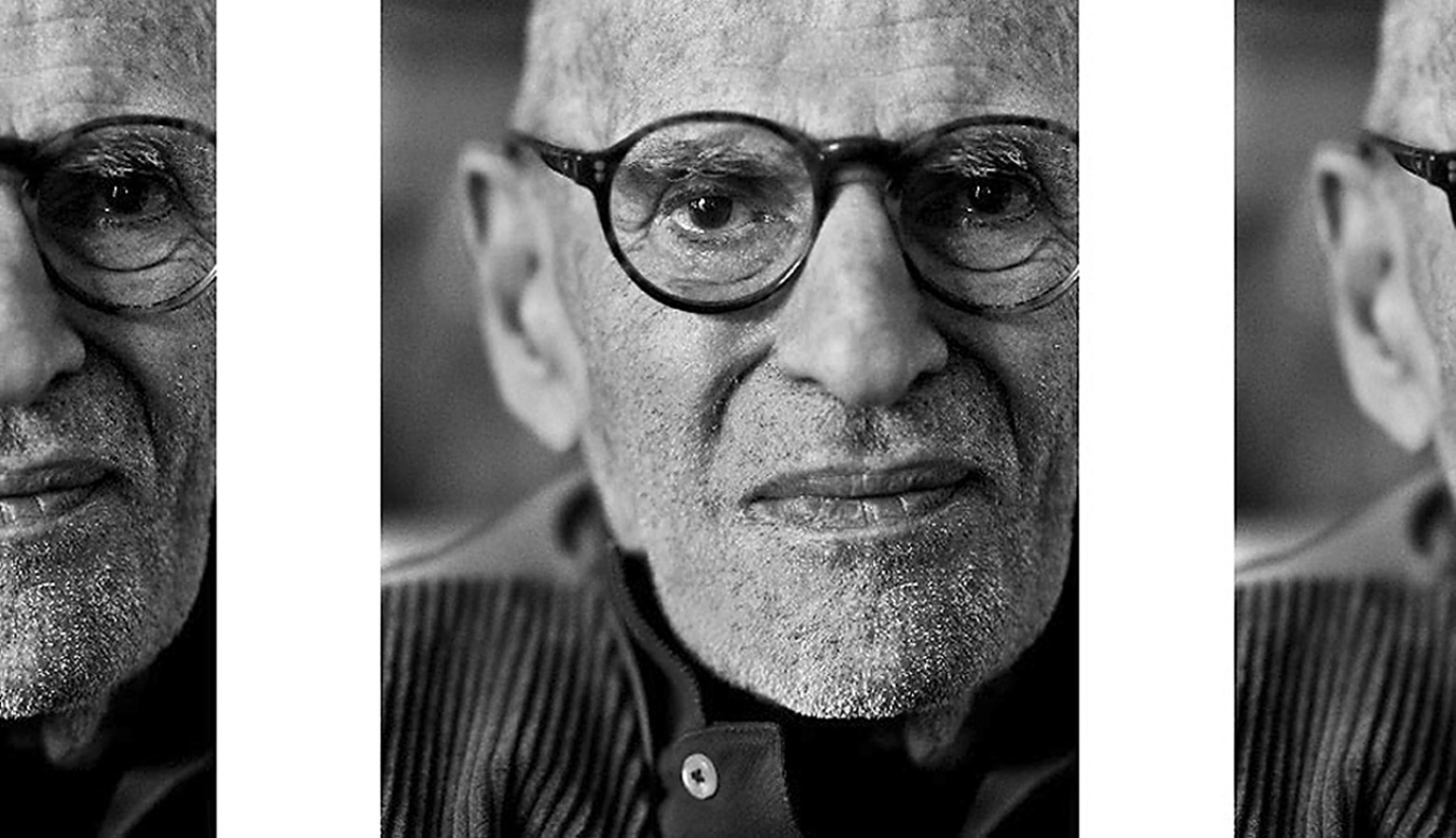 As we face a different, desperate moment in history, we need, and must cherish, our angry prophets. As we grieve him, let the demanding, unreasonable legacy of Larry Kramer continue to inspire thousands of us.

Larry Kramer changed my life. Kramer, who died on 27 May 2020 in New York City, aged 84, was known for the sheer force of his anger and rage. His writing and AIDS activism inspired generations of activists.

It is rare that you can date with precision when your life course changes. On 12 August 1986 I entered a theatre in London’s West End as an over-eager thespian student; I left as an AIDS activist.

My social media feed is littered with similar stories, people who tripped across discount tickets in downtown New York and found themselves transformed: “Many of us walked out of the theatre into lives that went in an [entirely] different direction for the ensuing decades,” said Sean Strub, founding editor of Poz magazine, a journal dedicated to people with HIV. In the early ‘90s Strub produced one of the first performances of the one-man show The Night Larry Kramer Kissed Me (by David Drake) which describes the powerful effect of Kramer’s own play The Normal Heart. The narrator talks about seeing a performance on his 22nd birthday, and – like so many of us – finding himself transformed. Drake’s piece shows how The Normal Heart “kissed” us, igniting passion and anger, and carrying thousands of people onto the streets, sparking our activism to end the AIDS crisis.

Millions more people got to know about the The Normal Heart when it aired on HBO in 2014, starring Julia Roberts as the stroppy doctor urging gay men to change their behaviour, and Mark Ruffalo as the heroic lead character Ned Weeks, a thinly veiled version of Kramer.

The Normal Heart documents the battles of this activist writer between 1981 and 1984, railing against the state authorities and many segments of the gay community, urging them to recognise the scale and destruction of he early epidemic, and to step up and stop gay men from dying. Central to the play’s storyline are the fights between Weeks/Kramer and the other Directors of New York’s Gay Men’s Health Crisis (GMHC) – the organisation he co-founded in 1982.

GMHC became the prototype for AIDS service organisations all over the world, modelling how communities can provide the love, solidarity and practical support needed in the midst of a crisis. From early on Kramer complained about what he came to call “Auntie GMHC”. He was enraged by wimpy safer sex messages that failed to alert gay men to the scale of the risk they faced, and objected to GMHC softening into a social services-style organisation.

It starts: “If this article doesn’t scare the shit out of you, you are in real trouble” and documents the unrelenting climb of numbers “There are now 1,112 cases of serious Acquired Immune Deficiency Syndrome… When we first became worried there were only 41. In only twenty-eight days…. There were 164 new cases  — and 73 more dead.”

Soon after, still fighting with the other co-founders, he stormed out of GMHC screaming: “We need fighters!”

Four years later, two years after The Normal Heart opened in New York City and had started to play around the world, Kramer was back with similar rage. Invited to speak at the Lesbian and Gay Community Center in New York’s Greenwich Village, he demanded that two-thirds of the crowd stand, telling them: “You will be dead in five years. Two-thirds of you will die. What are you going to do to save yourselves?”

ACT-UP – the AIDS Coalition To Unleash Power – was born. Over the years it is credited with transforming the US, and the global, response to AIDS, using gutsy creative imagery, and outrageous, disruptive demonstrations to force governments to do the right thing, to accelerate treatment research, and to wake up the gay community to urgent action.

Art historian Simon Watney – an early hero of British AIDS and gay activism, who did much to bring the US and the UK together – recalls attending many of those early ACT-UP meetings in New York. Getting to know Kramer well, he found him “both kind and inspiring and also rather alarming, especially his thunderous denunciations of those whom he thought were not sufficiently dedicated to the cause”.

Larry Kramer visited England many times in the early days, urging us to avoid the most egregious errors of a too slow response. Watney took a photo of us in 1995 – almost a decade after his play had driven me to volunteer with THT (the Terrence Higgins Trust), the UK’s equivalent of GMHC. Kramer is patiently explaining how to steer government and THT (where I was running the health promotion department) back to focus on the urgent dangers facing gay Britain, away from ill-judged messages exaggerating the wrong risks and minimising true vulnerabilities.

He was impatient, unrelenting and generous in his scope. When The Normal Heart was revived on Broadway in 2011 he leafleted the audience telling them:

“… everything in The Normal Heart happened. These were and are real people, who lived and spoke and died, …

Please know that AIDS is a worldwide plague.

Please know that there is no cure.

“Please know that the world has suffered at the very least 75 million infections and 35 million deaths. When the action of the play that you have just seen begins, there were 41.”

Kramer’s words were always his weapons, whether in his novels, films and plays or his skilful public oratory. Provocative, demanding, angry, inflammatory, Kramer’s rhetorical flourishes presented the facts from a position of outrage, insisting on a reaction and action. As Gregg Gonsalves – Yale Professor, Macarthur Genius, and an early ACT-UP activist – recalls: “He could be vicious and cruel, generous and kind to you, all in the span of a few days. He refused to shut up. He wasn’t always right, but he never backed down.”

Kramer lashed out at the tardy response of science and government just as much as at his own community. In the days before AIDS treatment, ACT-UP played a central role in wrestling down the American research establishment and forcing the government as well as pharmaceutical companies to do business very differently and shift their operations to save lives. Speaking in 2002 – the year after Kramer received a liver transplant, and 14 years after his HIV diagnosis – Dr Anthony Fauci observed that:

“In American medicine, there are two eras. Before Larry and after Larry,” telling the New Yorker that “There is no question in my mind that Larry helped change medicine in this country. And he helped change it for the better. When all the screaming and the histrionics are forgotten, that will remain.”

Larry Kramer is survived by his partner David Webster, and by thousands of activists whose lives were changed by his plays, books, and the movements and organisations he founded. His rage and fury has saved millions of lives. As we face a different, desperate moment in history, we need, and must cherish, our angry prophets. As we grieve him, let the demanding, unreasonable legacy of Larry Kramer continue to inspire thousands of us. This is the moment to unleash our power, to build and sustain movements and organisations with the raging energy of ACT UP, the loving care of GMHC; to take the bold, unreasonable and creative action needed to save millions of lives.