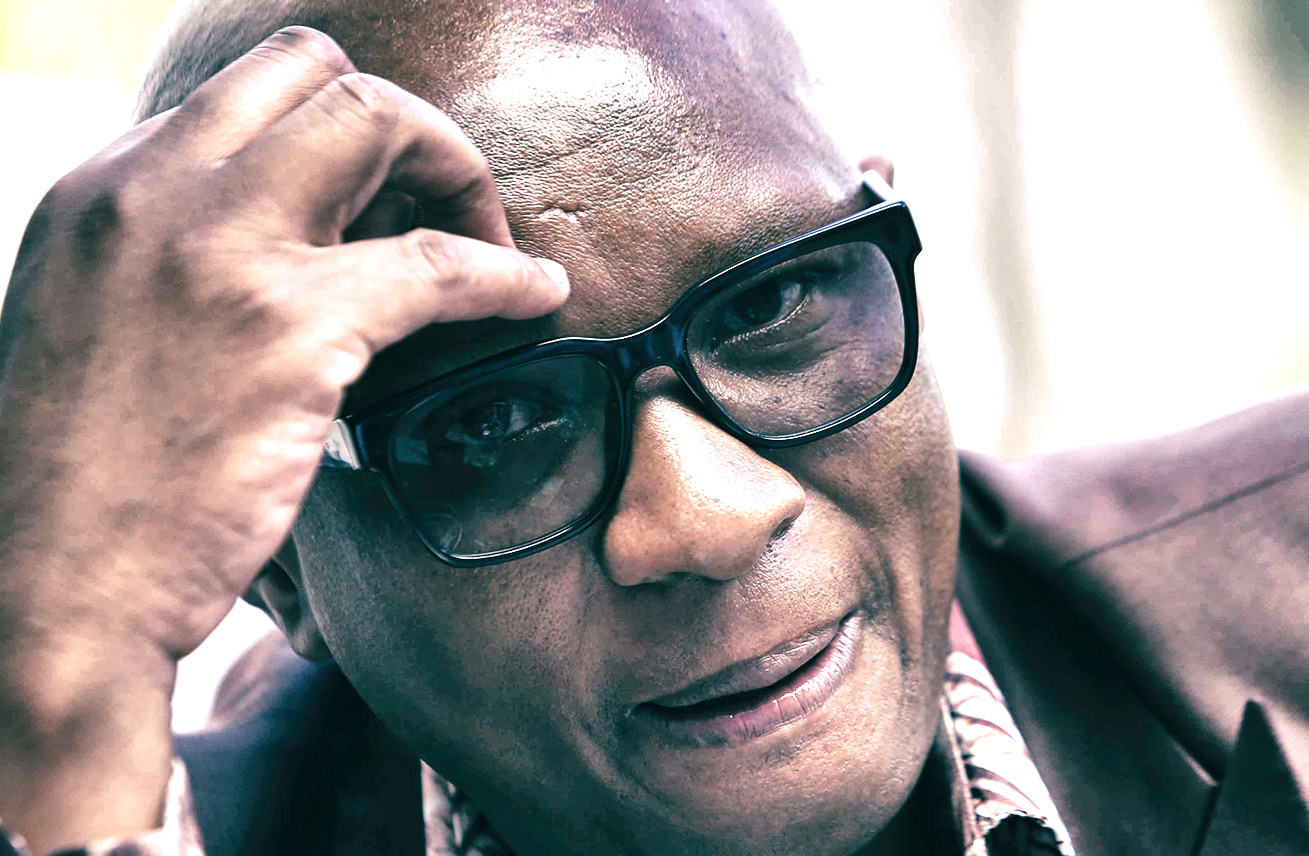 State Security Deputy Minister Zizi Kodwa talked King Shaka and the Battle of Isandlwana to underscore the need for everyone to protect intelligence services. But EFF MP Mbuyiseni Ndlozi blew that out of the water — the SSA was so dysfunctional they couldn’t perform their constitutional responsibilities.

If the intelligence-gathering adopted in King Shaka’s times was important, it was even more so today. And the Zulu army’s defeat of British military invaders at 1897 Battle of Isandlwana was the “classical illustration of unity purpose to protect nationhood against threats” that remained pertinent today — and it’s everyone’s “patriotic duty to protect the intelligence services against hostile elements” wanting to undermine South Africa’s democracy.

“Intelligence must be secured in order to perform its constitutional duties,” was the take on the state of intelligence from State Security Deputy Minister Zizi Kodwa, who after wishing Minister Ayanda Dlodlo a speedy recovery, opened Tuesday’s Budget Vote debate.

But given all these historical references, EFF MP Mbuyiseni Ndlozi quipped “I was not aware it was Heritage Day!”

Maybe the history lesson was deemed officially necessary because of the increasing levels of secrecy — it was named as a central requirement, regardless of what the still to be fully implemented recommendations by the December 2018 High Level Review Panel Report on the State Security Agency (SSA) that was eventually published in March 2019.

But nothing stopped Ndlozi from lifting the lid on what MPs had been told in the behind-closed-door meetings of Parliament’s oversight Joint Standing Committee on Intelligence (JSCI).

“The greatest threat to national security is the SSA itself,” said Ndlozi, outlining three instances of “complete breakdown” of relations between the minister and agency and lack of credible intelligence products.

“They (SSA) are so dysfunctional they can’t perform their constitutional functions.”

MPs were told of the SSA’s failure to comply with communication interception requirements — this raised the possibility of unlawful telephone taps — and “half-baked” annual performance plans.

Ndlozi chose his moment well. Tuesday’s Budget Vote debate on what’s known as National Treasury (State Security) — the National Treasury transfers allocations to the secret account — is one of those rare glimpses into what’s generally kept behind closed doors.

And Ndlozi specifically touched on the controversy of Dlodlo trying to interdict then acting SSA boss Loyiso Jafta from testifying at the State Capture commission in January.

“Jafta told us he received instructions directly from the president. He had breakfast with the president on the day before he testified… All the while Dlodlo went to court.”

Shortly after testifying, Jafta was ditched and replaced as acting SSA head — the official line that his acting term had expired. But his testimony in late January was followed in April by that of Inspector-General for Intelligence Setlhomamaru Dintwe, who spoke of political pressure from three ministers, who then complained to President Cyril Ramaphosa to stop him testifying.

Ndlozi effectively spoke out of turn from the usual secret JSCI meetings. The push for secrecy is so great not even an agenda is emailed, according to DA MP Dianne Kohler Barnard, and the parliamentary oversight committee meets only in person. Online meetings are deemed insufficiently secure.

But then by Tuesday the JSCI — yet again — had missed the deadline to publish its annual report as required by law no later than 31 May every year.

Both Ndlozi and Kohler Barnard referenced testimony before the State Capture commission — media reports did the work of the JSCI which is being kept in “dark dungeons” by the intelligence services even as malfeasance remained, as the DA MP put it.

Not so, said JSCI chairperson ANC MP Jerome Maake. He said he’d disappoint anyone wanting him to speak about what emerged at the State Capture commission as he won’t do so.

“Everything that was before (Deputy Chief Justice Raymond) Zondo, happened before this committee was appointed. All this committee can do is what we intend to do — we wait for the (commission) report.”

That statement is as clear as it can be that very little has changed in terms of, at best, lukewarm oversight, opening the way for continued fixation of the governing ANC on smoke and mirror secrecy in the JSCI rather than asserting Parliament’s constitutional responsibility of oversight and holding accountable organs of state.

Against this backdrop of the softest ticking of boxes oversight engagement, it was possible for Kodwa to obliquely talk of Dlodlo having approved an “institutional philosophical framework” on 16 March 2021 — without giving an iota of what such a philosophical approach may entail — and how “steady progress” is being made implementing the High Level Review Panel Report’s recommendation, again without any sort of details.

Coincidentally, these panel recommendations include the splitting up of the SSA into separate domestic and foreign intelligence entities. Of that, a generally vague statement on progress made, but no details.

While an argument can be made for operational matters to remain behind closed doors in the interests of protecting operatives, operations and such, in an open, accountable and responsive constitutional democracy like South Africa’s not even talking values, or philosophical frameworks is an anathema.

And such levels of secrecy and obfuscation is the clearest indicator that, actually, not sufficient attention is paid to the quality of recommendations by that High Level Panel Review Report. “There is a disproportionate application of secrecy in the SSA stifling effective accountability,” is one of its key findings.

Yet the ANC not only supported the State Security Budget Vote, but called for its allocations to increase “exponentially” as Maake put it.

More money was needed to prevent embarrassment. “When the SSA equipment is so obsolete  it can’t even trace a simple Whatsapp, we are in trouble.”

(NOTE: Well, not really as people in South Africa have a constitutional right, and expectation, of privacy — unless the intelligence services obtain judicial permission for a wiretap. And that requires some level of reasonable evidence of criminal activity.)

But that comment from Parliament’s JSCI chairperson came after the deputy minister had spent much time talking cybersecurity, particularly in these days of working remotely that called for greater vigilance.

And so the SSA was working on an “integrated technology strategy and a roadmap to revolutionise our operations and performance”, said Kodwa.

It’s clearly not quite there yet. Kodwa, who joined the Budget Vote debate from the virtual platform, had his connection freeze and drop twice.

And that’s quite illustrative of the state of SSA. DM