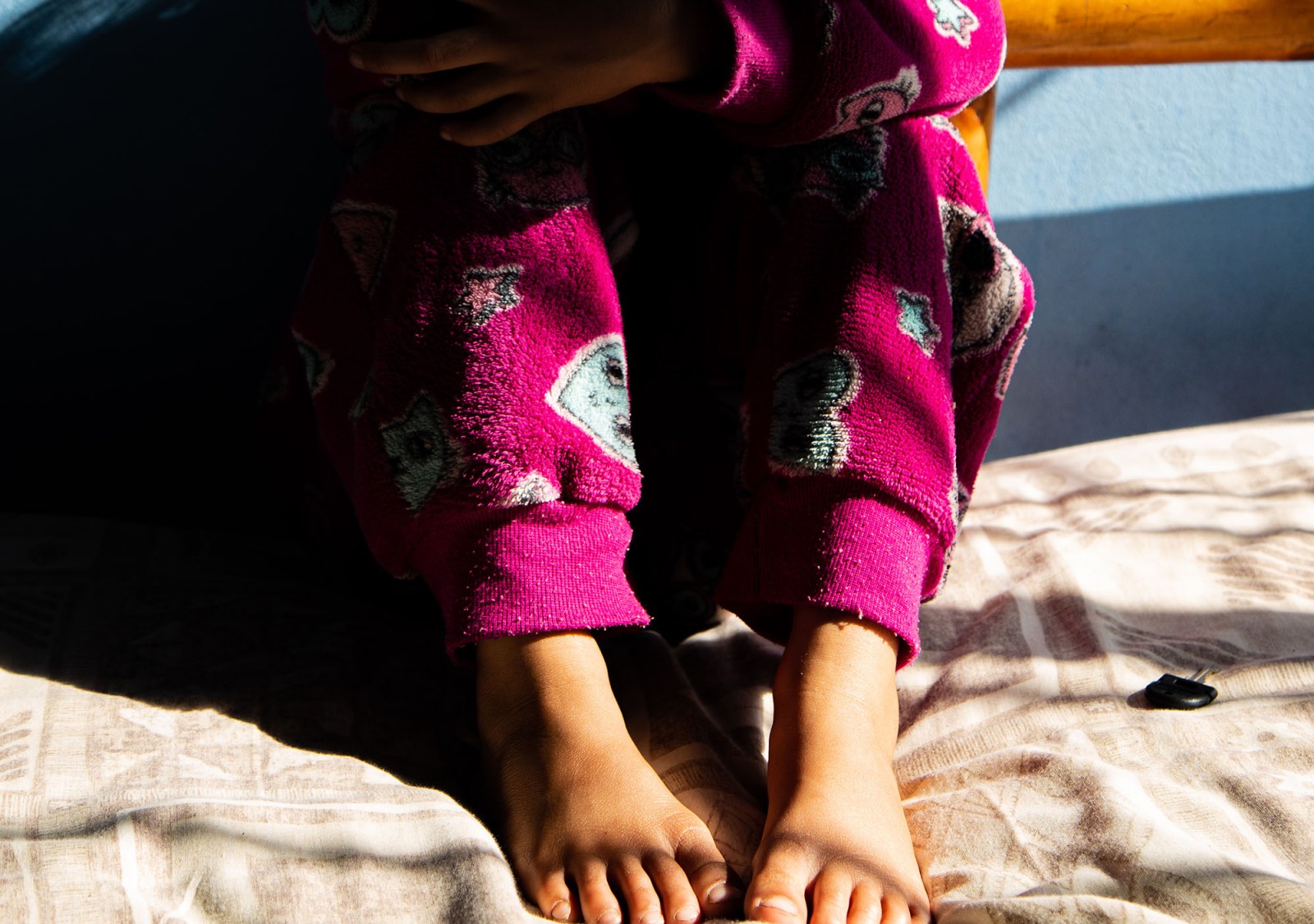 Violence against children is in the spotlight as the country observes Child Protection Week between 30 May and 6 June. Studies show that nearly every child in South Africa has either experienced violence or been exposed to it.

Violence in the home is the greatest threat facing children in South Africa.

As the country observes Child Protection Week between 30 May and 6 June, experts say perpetrators of violence against children are often known to the victim.

“The idea of teaching children about stranger danger doesn’t work,” said Prof Shanaaz Mathews, director of the Children’s Institute at the University of Cape Town.

Mathews was part of a team of researchers that conducted the “Birth to Twenty” study which followed about 2,000 children in Gauteng, born in 1990, for close to 30 years. Findings showed that 99% of the children had either experienced or been exposed to violence.

Dumisile Nala, the national executive officer of Childline SA, said that of late, the NGO has seen an increase in reports of neglect, emotional abuse and exploitation of children.

“When a child or a young person is abused emotionally, it has an impact on their self-esteem,” said Nala.

“It also increases their vulnerability.”

According to the UBS Optimus study, the mean age at which girls first experienced sexual abuse was 14, while boys typically reported their first experience to be at the age of 15.

Before this study, no nationally representative data on the extent or impact of child sexual abuse existed.

“The emotional scarring of violence is long term. Violence can have really negative impacts on (children’s) brain development and is what the scientists call toxic stress syndrome,” said Mathews.

“It also has an impact on the ability to form relationships with other children and in later life with other adults.”

The school performance and school readiness of the child is also affected.

The Optimus study found that sexual abuse was dramatically and strongly associated with mental health symptoms. Young people who reported having been sexually abused were more than twice as likely to report anxiety and depression, and three times as likely to report PTSD symptoms, compared with other young South Africans.

Nala noted an increase in abuse cases reported to Childline when the alcohol ban was lifted in 2020.

“It makes a lot of sense for government programmes to start thinking about how they provide services jointly to get better outcomes for both women and children.”

In some cases, children themselves are the perpetrators of violence. Nala noted that learner-on-learner violence often occurred in cases of bullying and sexual exploitation.

“Some of these children who are abusive, particularly sexual abuse, they might have experienced some form of violence or abuse themselves, and then exploit other children,” said Nala.

The 2012 National School Violence Study indicated that 13% of learners reported being bullied in school.

In a recent incident, a Limpopo schoolgirl, Lufuno Mavhunga, tragically took her own life after being publicly bullied and shamed by another learner at her school.

Children are also facing a “slow violence” in terms of malnutrition.

The 2020 Child Gauge published by the Children’s Institute at UCT found that 27% of children suffered from stunting, and about 59% of children in South Africa live below “the upper-bound poverty line”.

An op-ed published by the institute criticised the government for increasing the child support grant (CSG) by a mere R10.

“The CSG was already below the food poverty line — it couldn’t provide a child with adequate nutrition. Yet in nominal terms, this is the smallest increase the CSG has received in the past six years (since 2015).

“In relative terms, this is the first time since its introduction that the value of the CSG will fall relative to food price inflation,” said Katharine Hall, senior researcher at the Children’s Institute.

Protecting children is no easy feat

Speaking at an event commemorating Child Protection Week, Harri explained some of the obstacles the 25 FCS units in the Western Cape have to overcome daily.

Understaffing and budget cuts have made an already difficult job even tougher.

“We are always short-staffed, and it is common knowledge that the police want to get rid of 60,000 of us,” said Harri.

The national SAPS budget was cut by R11.8-billion to R96.3-billion in the 2021/22 financial year. The SAPS parliamentary committee heard on 4 May that the bulk of the money — R11.1-billion — was cut from employee compensation.

The strenuous nature of the job also means younger members don’t stay in the unit for too long.

Harri explained that the victim’s statement must be taken before making an arrest.

“If we make an arrest too quickly, then the courts don’t enroll that case,” she said.

In the case where children are perpetrators of crime, a child below the age of 12 does not have “criminal capacity”. This often poses a serious dilemma for the FCS units, where the victim’s family resorts to vigilantism when they feel the courts have failed to pursue justice.

“Doing this work is taxing, physically and emotionally. You have to be strong. You must have faith to deal with these cases,” said Harri. DM