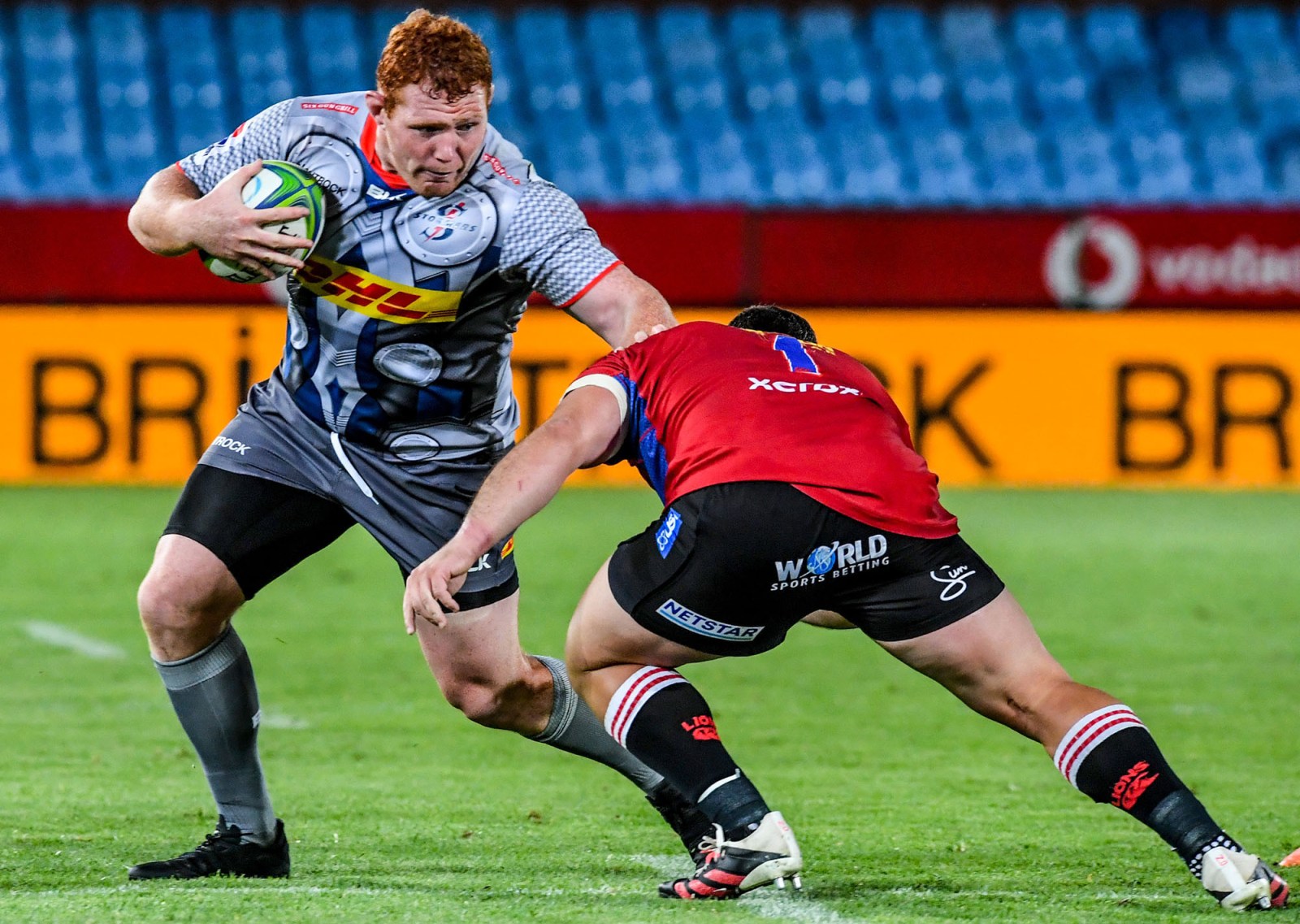 Steven Kitshoff of the Stormers and Dylan Smith of the Lions during the SuperFan Saturday match between Emirates Lions and DHL Stormers at Loftus Versfeld Stadium on 26 September 2020 in Pretoria. (Photo: Sydney Seshibedi / Gallo Images)

WP Rugby is courting two potential equity partners as it looks to stabilise its precarious financial situation in an uncertain future exacerbated by recent management failures.

Western Province Rugby is not on the brink of collapse, according to the chairman of the board, Ebrahim Rasool, but it faces “liquidity” issues in the short term. Which is why the union is actively seeking out equity investors six months after its first foray into the equity arena broke down with New York-based MVM Holdings late last year.

That experience, which was marred by mistrust, ended with the Americans walking away and focusing on the Sharks. They concluded a deal in Durban within weeks and are now majority shareholders at Kings Park.

MVM has maintained the line that it wanted to build WP into a global rugby powerhouse, but to do that it wanted a 51% stake and therefore deciding control. It was a point that WP would not cede.

But now, after months of more drama at the union, it seems the position has softened. Western Province Professional Rugby (WPPR), which runs the professional side of the union, is in advanced talks with two possible suitors and selling a majority stake is under consideration.

One of the suitors is a Singapore-based consortium, while the other’s identity is a mystery. The board has not appointed a new CEO and Rasool said that decision was on hold until the equity negotiations have been concluded.

“We are on the verge of detailed discussions with two global equity partners,” Rasool said. “The legal processes have started with the exchange of documents for due diligence. We are past the stage of huis vra – asking if we can visit – and are at the point of announcing the engagement.

“It’s just a matter of deciding who has the best dowry.”

And that dowry might have to be significant, because the WP Rugby Football Union (WPRFU), essentially the amateur arm of the union and the 100% shareholder of WPPR, is in a legal battle over the sale of development rights to Newlands Stadium.

As security for the loan, 11 properties owned by the WPRFU were registered with Dream World. According to court papers lodged by Dream World at the Western Cape High Court in March 2021, the WPRFU “acknowledged that it was indebted to Dream World in the sum of R250-million”.

The WPRFU is arguing that the loan agreement never came into effect because of the “non-fulfilment of conditions”. It is now bogged down in legalese, but essentially the WPRFU took Dream World’s money to settle debts and then subsequently claimed it wasn’t a valid loan.

Dream World has sued for the full repayment of the loan with interest – but that is only one issue.

The WPRFU also entered into an agreement to redevelop the Newlands precinct as well as another property in Cape Town’s southern suburbs, Brookside, with Flyt Property, a subsidiary of Dream World.

Because of the breakdown of the relationship, which started to disintegrate when the WPRFU disagreed on Newlands’ value, it has led to a damages claim against the rugby union.

“Despite compliance by the Flyt Group with the agreements concluded, the WPRFU has inexplicably chosen to replace STBB as its legal advisers with a new litigation attorney, and has deliberately reneged on the transaction,” Flyt CEO Zane de Decker said last December.

“The WPRFU has done so by objecting to the agreed land value forming part of the substance of the transaction, and through its conduct is acting in flagrant disregard for the binding nature of the agreements. It is important to point out that the land value agreed on was proposed by the WPRFU, not the Flyt Group.”

As a consequence, development plans have stopped and Flyt is, according to a “Statement of Claim” filed in court in March, suing the WPRFU for damages of R388-million.

Naturally the WPRFU is fighting it, but there is no guarantee of a positive outcome for the union.

It’s important to note that the legal battle with Dream World/Flyt is a result of the conduct of the WPRFU, under the presidency of Zelt Marais. The WPPR does not make union decisions and its only concern is running the rugby programme.

Given all that has transpired, 15 clubs approached the national governing body, SA Rugby, to place the WPRFU “under administration”. That has not happened, but SA Rugby is working with the union to try to resolve these issues.

“We have a liquidity challenge because of no crowds, but there is no solvency crisis,” Rasool said.

“We have engaged with SA Rugby after a request from certain clubs that we be placed under administration. Having looked at our financials, SA Rugby has concluded that the allegations we were bankrupt are completely unfounded. We are completely solvent.

“We will be going through a hand-holding exercise with them in this time of short-term challenges, in a spirit of cooperation.”

It sounds like every WPPR decision will have to have SA Rugby approval. From an outside perspective it’s close to being under administration.

However, Rasool described the union’s recent situation as a “Lazarus-like revival”, as it continues to re-sign most of its top players and promising youngsters while also renewing its headline sponsorship with DHL. In other words, Rasool was implying that the union had risen from the dead.

That was interesting in itself because after more than a year of rancour no senior figure at the union had acknowledged anything serious was wrong. The consistent line from the WPRFU was that it was business as usual.

There were platitudes about “challenges”, but despite a catalogue of management failures (almost all made before Rasool joined), the constant message was that WP Rugby was “fine”.

According to Marais, everything was under control and it was the media that were making small issues bigger than they were. Yet, on Tuesday the chairman of the board of directors admitted that WP Rugby had risen from the dead.

Based on that small, but significant admission, it’s clear the union must have been on the brink of collapse and that the roll call of calamitous management decisions had taken its toll. And the union remains on the edge of a cliff while the lawsuit remains unresolved. DM