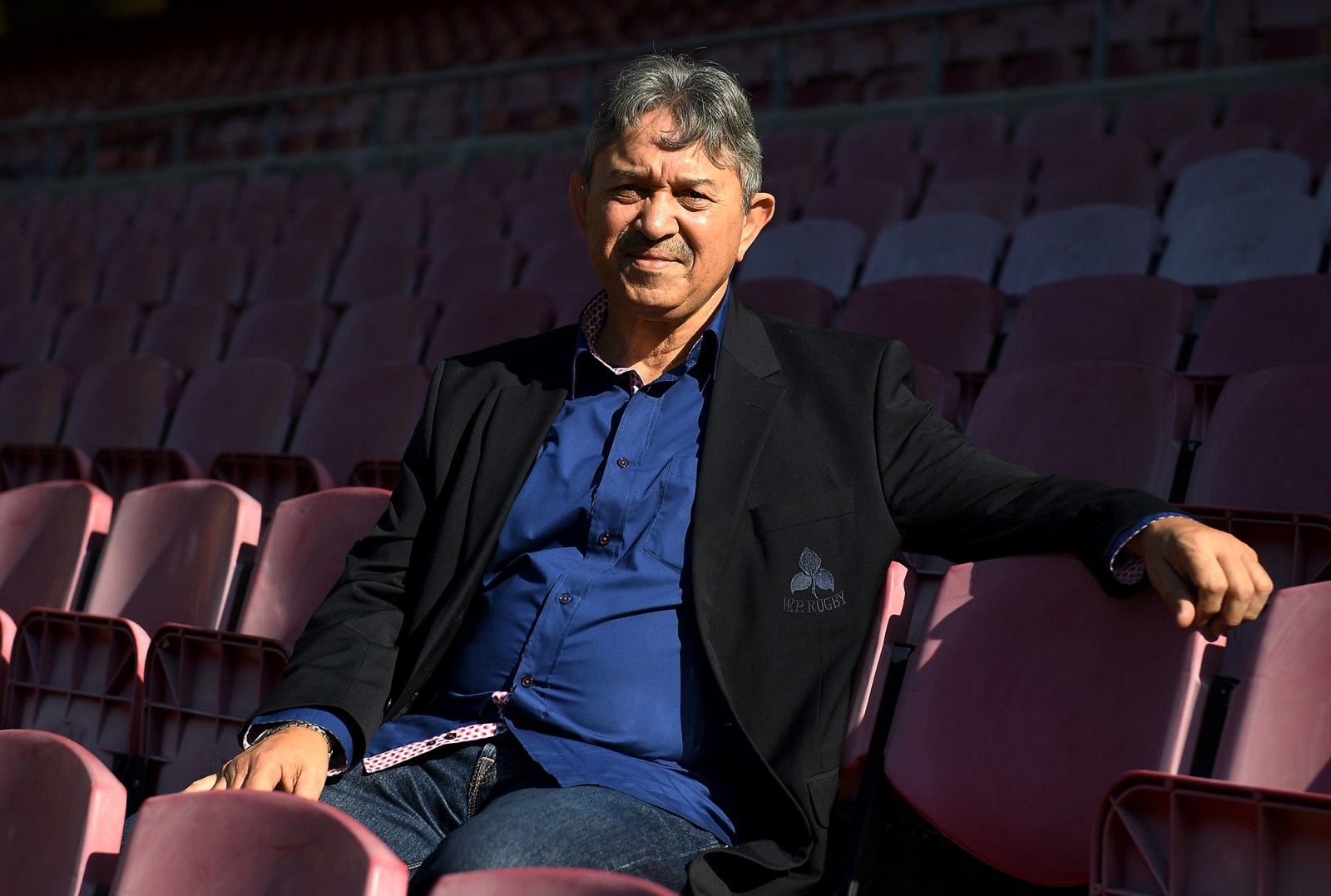 Everything’s fine. In the past four months, Western Province Rugby has lost six directors on its board – four resigned and two did not have their terms renewed.

There is a threat of a player strike and their Newlands stadium deal is in jeopardy. But according to the WP bosses, everything’s fine.

Of those directors, the two who resigned this week were sponsors’ representatives – Hennie Heymans from DHL and Suzanne Stevens from Brightrock. Heymans’s parting shot was that he did not agree with the direction, nor the urgency, Western Province Rugby (WPR) was displaying in its talks with an American-based equity partner.

In September, independent director Raymond van Niekerk resigned with similar misgivings about the business acumen of the hierarchy of the umbrella body, the Western Province Rugby Union (WPRU).

That came shortly after directors Andre van der Veen and chairman Johan van der Merwe were told their terms would not be renewed. In June, Kevin Kiewitz resigned from the board out of displeasure at the scuppering of the sale of Newlands to Investec.

Van der Veen was largely responsible for bringing the New York-based MVM consortium to the table. The private equity group subsequently offered $6-million (R100-million) for a 51% stake in WPR. Despite the 45-day exclusivity period now over, the deal remains on the table.

But WPR confirmed this week they are courting “other potential equity partners”, which does make it feel as if this was dragged out to ensure that the exclusivity period expired.

Sources have also told Daily Maverick that senior players are particularly unhappy with the private equity situation. Players are not keen to start contract renegotiations until there is clarity on the union’s financial future.

Only eight players are contracted until the end of the 2021 British & Irish Lions tour and it has emerged the players have “boardroom fatigue”. There has even been talk of a strike if the hierarchy does not show their prized assets a solid future business plan.

In June, WPRFU president Zelt Marais declined to sign off on the sale of Newlands development rights to Investec, which had taken 18 months to finalise. Heads of agreement had been signed in December 2019 and Investec advanced the union R50-million to cover its debts that same month. But at the 11th hour, Marais stepped back.

Subsequently, he concluded a deal with Flyt Property Investment (formerly known as AnySide). Flyt is a builder of student accommodation and has investments in self-catering corporate hospitality suites. Only two directors are listed on the Companies and Intellectual Property Commission (CIPC) records for Flyt Property Investment – the MD, Zane de Decker, and Donavan van der Vyver.

In an email to Daily Maverick on 30 June, Marais confirmed careful due diligence on the deal had been done, even though negotiations only began on 3 June.

Flyt, through a subsidiary company called DreamWorld Investments, advanced the WPRFU a R112-million loan to cover its debt to Investec and R58-million owed to Remgro.

There are a few other Flyt entities registered with the CIPC, some cross-holdings and similar structure boards with an accounting firm called Hobbs and Sinclair and Dream World. The two directors are listed as directors of dozens of companies, but with no indication of what they all do.

WPRFU also signed over the mortgage bonds of 11 properties it owns to Flyt as guarantees for the loan.

“With the uncertainty of the market, due to Covid-19, Dream World Investments required additional security, which is why the WPRFU has offered its other properties as security under the loan agreement,” Marais confirmed to Daily Maverick in the email.

“This is far better than any previous deal that has been on the table. It will ensure the sustainable and long-term future of Western Province rugby. That is our absolute priority.”

Yet this week news broke of the Flyt/WPRFU deal being in strife already. And bizarrely, Marais admitted to a media conference on Wednesday that in fact, due diligence had only sort-of been done.

“When the deal was approved by the executive committee and the clubs there were ‘some things’ that had to be put into the long-form agreements,” Marais said this week.

“So basically, the deal will be proceeded with (sic) when these conditions are all fulfilled. And this is the due diligence the chairman refers to, which forms part of the long-term agreement. We sincerely hope it will be settled in the next two to three weeks.”

Huh? We were told it was settled in June.

If the deal breaks down now, the WPRFU has to pay back a R112-million loan to Flyt (Dream World) or risk having their 11 properties attached.

So, to recap. Half a dozen directors have either been pushed out or quit, including two from the sponsors. The property deal of the century could be on the ropes, leaving the WPRFU with huge debt and an unsold stadium, and most top Springbok players are eyeing the door.

You wouldn’t know it from public utterances by new board chairman Ebrahim Rasool, though. The silver-tongued former ambassador and full-time politician said with the sincerity of a holy man at the pulpit, that reports of a union in crisis were unfounded.

Listening to Rasool’s soliloquy about the “options”, “financial sustainability” and “stability” of the union, was a lesson in the art of saying a lot without actually saying much.

Of course, Rasool has to be careful about what he says publicly. But as has been the case for the entire year, the WP hierarchy has not only treated its fans with scorn, but its board and sponsors too.

Fans are becoming disillusioned and sponsor relations are strained to breaking point. Yet, the message from the WP president and chairman is that despite evidence to the contrary, there is nothing to worry about. There are challenges, but trust us.