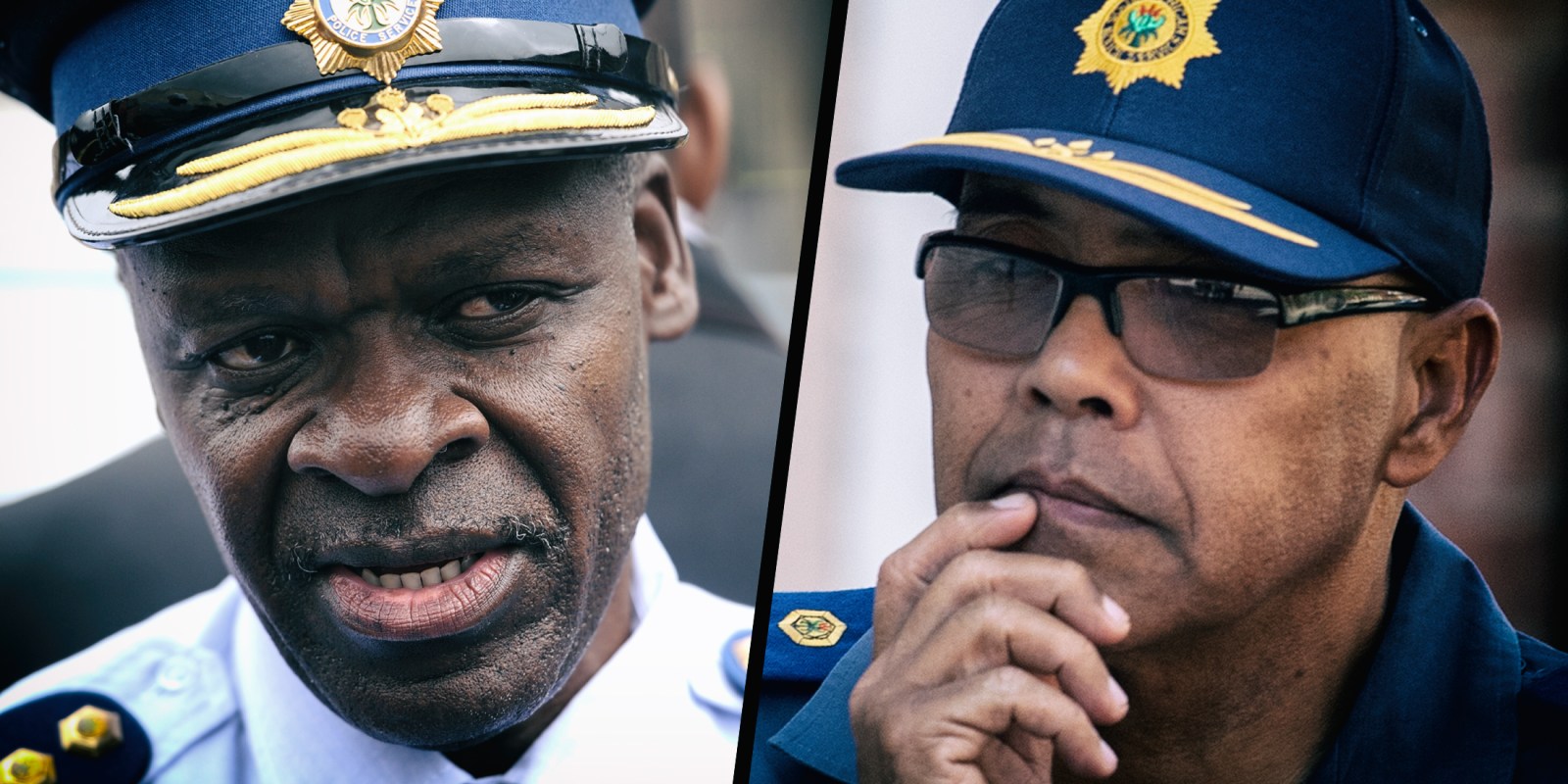 Anti-Gang Unit boss André Lincoln approached the Cape Town Labour Court in mid-May to have a disciplinary hearing against him, relating to slain policeman Charl Kinnear, postponed. He has been successful, just like his co-accused in the matter, top cop Peter Jacobs.

The Labour Court in Cape Town has ruled that a disciplinary hearing against policeman André Lincoln, driven by national police commissioner General Khehla Sitole, be halted pending the referral of the matter to a bargaining council.

This comes about a week after the Labour Court in Johannesburg interdicted Sitole from going ahead with the hearing against Lincoln’s colleague Peter Jacobs, previously the head of Crime Intelligence and now heading the police’s Inspectorate.

Both Lincoln and Jacobs face allegations relating to the security of Lieutenant-Colonel Charl Kinnear who was shot dead outside his Bishop Lavis home in Cape Town on 18 September 2020.

These allegations form the basis of the disciplinary hearing against them.

They both referred the matter to the Safety and Security Sectoral Bargaining Council (SSSBC) and asked the police, pending the SSSBC hearing that is set for 1 July, to halt the disciplinary.

However, it is understood their applications were turned down on 4 May, meaning the disciplinary hearing against both was set to proceed this week (Tuesday, 25 May).

Jacobs and Lincoln then turned to the Labour Court in the provinces where they are based to try to pause the disciplinary. They were both up against Sitole and Lieutenant-General Japie Riet, the chair of the disciplinary proceedings against them.

Jacobs approached the Labour Court in Johannesburg to effectively halt the hearing and last week was successful – an order granting this was made.

Meanwhile, Lincoln separately approached the Labour Court in Cape Town to have it pause the disciplinary proceedings to wait for the outcome of Jacobs’ Labour Court action.

Lincoln also wanted the Cape Town Labour Court to order that an independent chairperson be appointed to preside over the disciplinary hearing because he did not believe he would receive a fair hearing if the chair was a police employee.

A Labour Court order, dated this Monday, said that the disciplinary hearing against Lincoln “is postponed pending the outcome of [Lincoln’s] referral” of the matter to the SSSBC.

This means both Jacobs and Lincoln have successfully paused the disciplinary proceedings they faced.

In his founding affidavit in the Labour Court, Lincoln said he felt he was being unfairly targeted because he had pointed out failures on the part of his superiors relating to Kinnear’s security.

“I am entitled to be protected from any reprisals from senior Generals in SAPS [South African Police Service],” he said.

“The disciplinary proceedings against me are clearly a result of my disclosures against the senior Generals for having accused them of failing to fulfil their duties and responsibilities as contemplated in the Security Policy.”

Jacobs, in his founding affidavit, had said that he found it “extraordinary” that he faced three misconduct charges relating to Kinnear’s security.

He said he had already made protected disclosures about the matter.

But Jacobs believed he was “being persecuted by the SAPS because of my protected disclosures”. DM