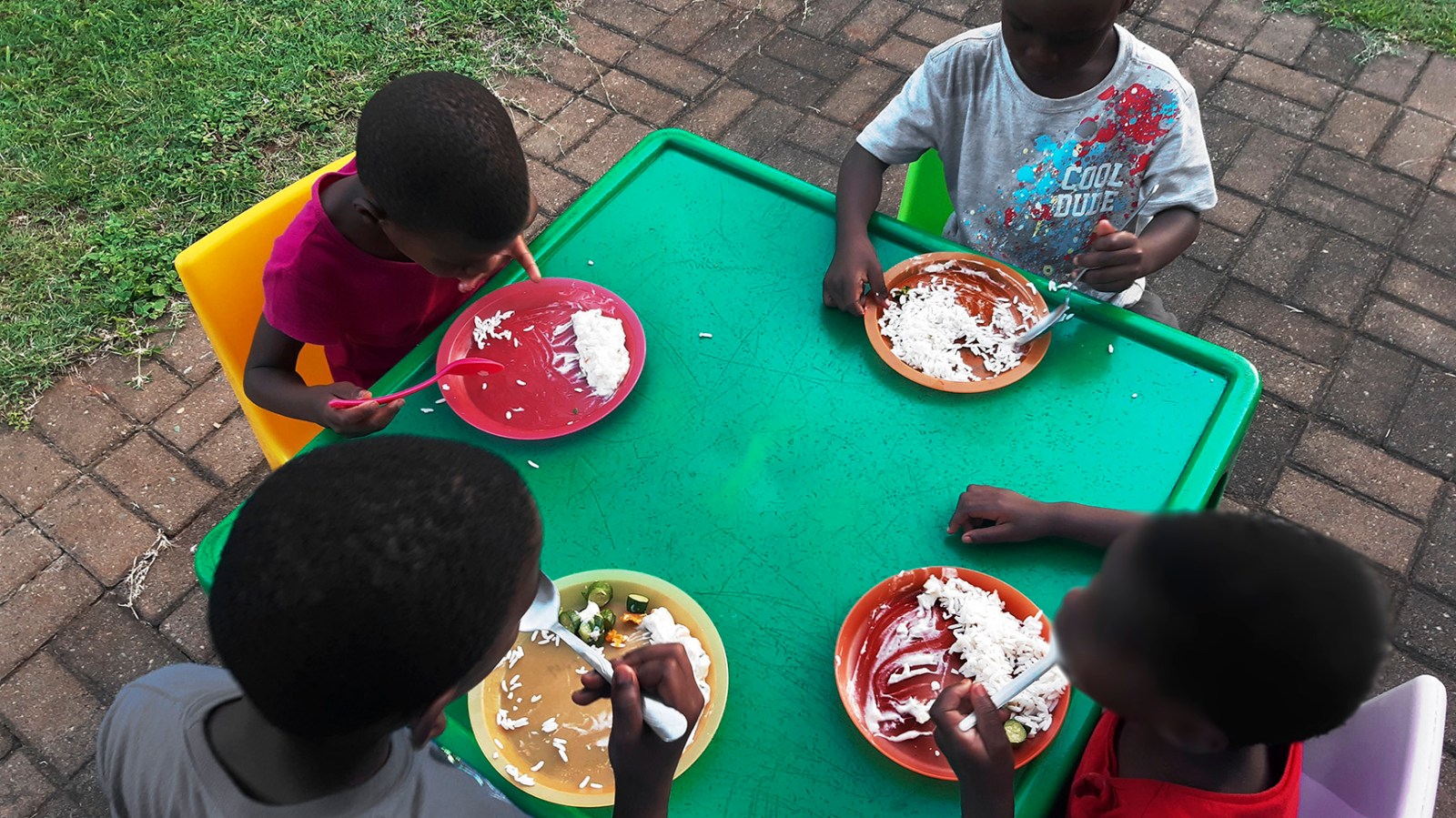 In the build-up to World Hunger Day on Friday, 28 May, Maverick Citizen spoke to NGOs working towards food justice and the eradication of hunger in South Africa.

The World Health Organization has classified South Africa’s hunger problem as a crisis. While the country is a signatory to the UN Sustainable Development Goals that put the eradication of hunger by 2030 as goal number two, pre-pandemic South Africa was not on track to achieve this. Now, Covid-19 has set it even further back on the path.

Maverick Citizen spoke to three NGOs working to eradicate hunger in South Africa and got their assessment on the crisis facing the country, as well as what their individual organisational strategies focused on.

Operation Hunger was established in 1978 by Dr Selma Browde and Dr Nthato Motlana. It is an organisation that has “Nutrition First” at the centre of its hunger alleviation strategy. Browde and Motlana were prompted to establish the organisation when they noticed an increase in patients presenting with illnesses caused by malnutrition. The organisation’s model to eradicate hunger was built on the following tenets:

Interim CEO Sandy Bukula told Maverick Citizen that since the start of Covid-19, Operation Hunger had been receiving a marked increase in calls and social media messages from people classified as the “missing middle” — people who work in the informal economy such as construction workers, gardeners, waiters and domestic workers, and do not have job security.

“The government is bound by the Constitution to ensure that people have access to food, but then nutrition not only talks to just government, it includes all sectors… for example we need to make sure that industries pay their people enough money that enables people to self-provide,” said Bukula.

“The need for more equitable, resilient and sustainable food and health systems has never been more urgent as a means to address food insecurity in SA, especially during the current pandemic. Covid-19 does not treat us equally. Undernourished people have weaker immune systems and may be at greater risk of severe illness due to the virus. At the same time, poor metabolic health, including obesity and diabetes, is strongly linked to worse Covid-19 outcomes, including risk of hospitalisation and death.”

Food Forward SA was established in 2008 and works to alleviate hunger by taking excess food from retailers, manufacturers, wholesalers and farmers to redistribute to communities in need.

Based on the statistic that a third of the food produced in South Africa goes to waste,  it is clear why organisations such as Food Forward SA are important. They can bridge the gap between those living with excess and those living with nothing.

Food Forward SA MD Andy du Plessis said the organisation has as its other imperative a focus on reducing the environmental impact of food wastage, an important point considering that one of the drivers of hunger is environmental crisis.

Once Food Forward SA sources the food, it stores it in warehouses across the country to assemble food packages to distribute to communities in need. Another way the organisation distributes food is to connect its beneficiary organisations directly to retail stores where they can collect food directly, using an online platform.

“By our estimates, between 23 and 30 million people (in South Africa) are food insecure and that number could vary depending on a number of factors. Of course, Covid-19 has exacerbated it and we’re lagging in terms of economic development, growth and uptake of jobs, but an important factor that has an influence here is that food price inflation is making it unaffordable for poor people, not only to buy food, but to buy healthy food.

“So poor people can’t buy vegetables cause they’re so expensive, they can’t buy dairy, they can’t buy all the things that are nutritious to help them build their immune system,” said Du Plessis

ECD-focused Rise Against Hunger is another organisation doing its bit to curb hunger in South Africa. Founded in 1998 in the US, it was named Stop Hunger, but changed its name in 2017. The organisation operates in six countries — South Africa was its second branch.

Rise against Hunger focuses on supplying ECD centres with food, the premise being that the more nutritional value a child gets, the better their learning environment. Servicing mostly informal settlements, the organisation says most children they help have parents who are unemployed or are part of the informal economy. This means they have been disproportionately affected by the pandemic.

Rise Against Hunger CEO Brian Nell said the organisation also provided food assistance to university students. Research has shown that a large number of first-year students drop out because of poor nutrition, either because their grants/bursaries are insufficient or that they do not know how to budget for nutritious food.

When Maverick Citizen asked what it would take for South Africa to reach the point of hunger eradication and whether this was possible, Nell answered optimistically:

“If in South Africa, government, corporate and the NGO sectors work together, I certainly think, even though Covid has been a setback, we can pretty much get to that zero hunger goal by 2030 or thereabouts.”

Emphasising the urgent need for nutrition, Nell lamented that, “I think one of the biggest shames is kids. If you look at the statistics that one in four children is born developmentally stunted, that is just a shame in a country like this.”

“Only by tackling injustices in food and health systems will we achieve the transformation needed to end malnutrition in all its forms. This requires strengthened coordination, alignment, financing and accountability.” DM/MC

Over the week leading up to World Hunger Day on 28 May, Maverick Citizen is running a series of articles highlighting South Africa’s hunger crisis. Read article one here and article two here.