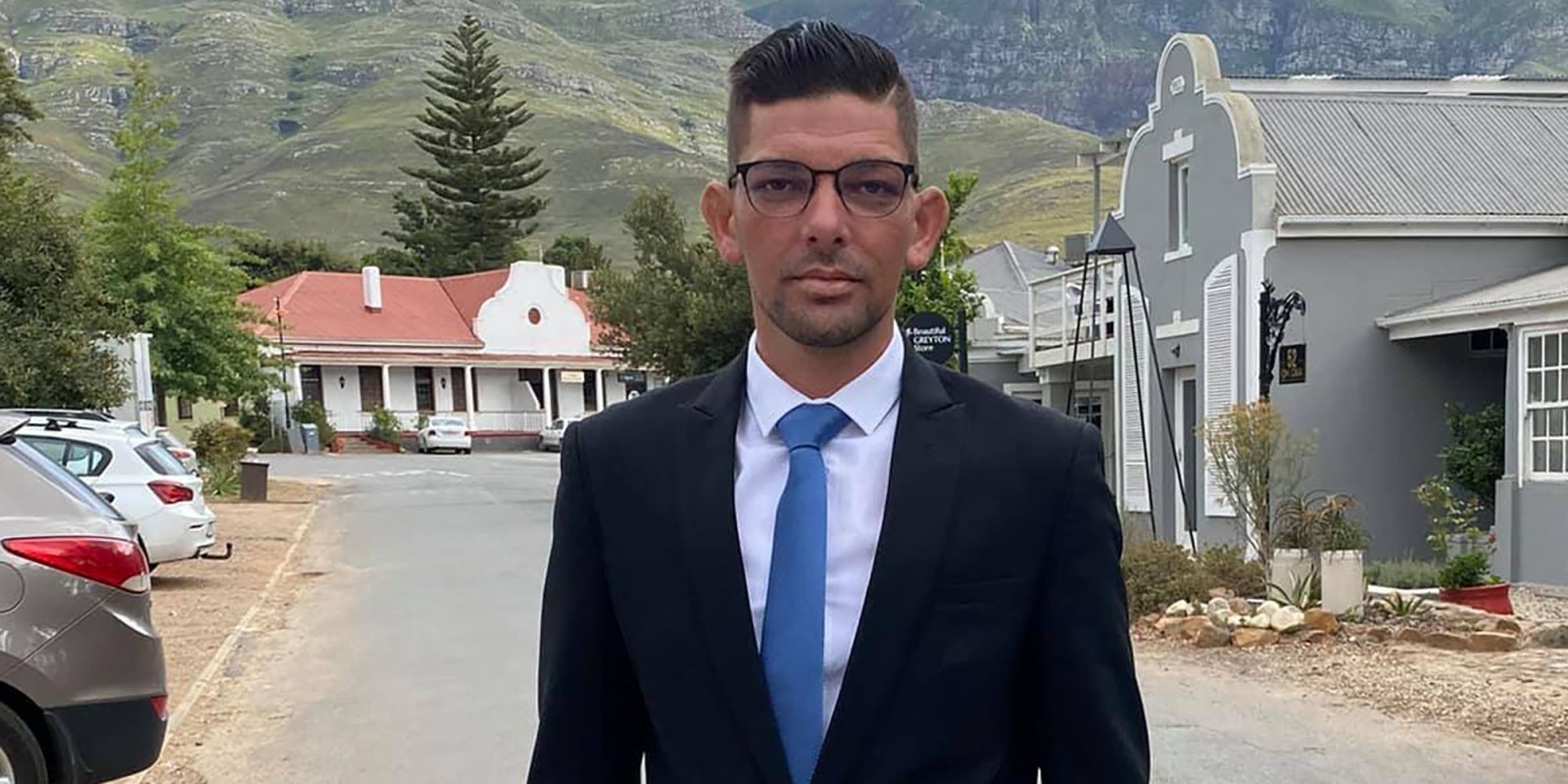 Daylin Mitchell Daylin Mitchell is a DA Member of the Western Cape legislature and chairperson of the Standing Committee on Transport and Public Works. (Photo: Supplied)

Daylin Mitchell, the youngest member of Alan Winde’s provincial cabinet, replaces Bonginkosi Madikizela who resigned after a qualifications scandal about a month ago.

Western Cape Premier Alan Winde announced on Monday, 24 May that Daylin Mitchell, a member of the provincial legislature, has been appointed as the new MEC for Transport and Public Works.

Madikizela quit on 28 April after he was caught falsifying information about his qualifications on his CV.

Mitchell is part of the provincial legislature, where he is the DA’s deputy chief whip, as well as chairperson of the committees on Transport and Public Works and the Conduct Committee. “As the chairperson of the Standing Committee on Transport and Public Works, he is already familiar with the challenges and opportunities that exist in this portfolio, and I expect him to hit the ground running,” said Winde in a statement.

“It is my singular honour to serve the people of the Western Cape in Premier Winde’s Provincial Cabinet. I look forward to working hard to ensure a safe, reliable and functional integrated passenger commuter transport system in our province” said Mitchell in the statement, adding that “it is my goal to ensure the Department of Transport and Public Works plays an important role in delivering the strategic objectives of this provincial administration, namely, creating a safe province where residents have jobs and live with dignity”.

At 29, Mitchell became the youngest member of the legislature to date when he joined in 2015. In 2014 he was the DA’s chief of staff in the legislature.

ANC caucus leader in the legislature, Cameron Dugmore, told Daily Maverick the caucus welcomed Mitchell’s appointment and that “we wish him well with the task that lies ahead”.

Dugmore called on Mitchell to be “bold” and “develop a clear, public and transparent plan for the release of all provincial public land across the province for integrated human settlements, food security, industry and social purposes”. In addition, Dugmore asked that Mitchell “work with the national government to ensure safe, reliable and regular public transport in the metro and beyond” and “produce a plan for peace and stability in the minibus taxi industry”.

Dugmore asked that Mitchell step in immediately to suspend the acting director of provincial traffic, Farrel Payne, who is accused of sexual harassment of a co-worker.

“We will hold him accountable,” said Dugmore.

Acting DA provincial leader Albert Fritz said the party welcomed Mitchell’s appointment. “We are confident that he will carry out his duties with excellence and that he will serve the people of the Western Cape with distinction,” said Fritz in a statement on Monday.

Mitchell (35) is the youngest member of Winde’s provincial cabinet.

The premier said: “A high percentage of our residents are under the age of 40, and so appointing a young representative to the executive was important to me… there is enormous talent and energy among our youth, and their voices also need to be heard, especially when important executive decisions are being made. I am certain that Daylin will contribute to the diversity of my cabinet in this way.” DM