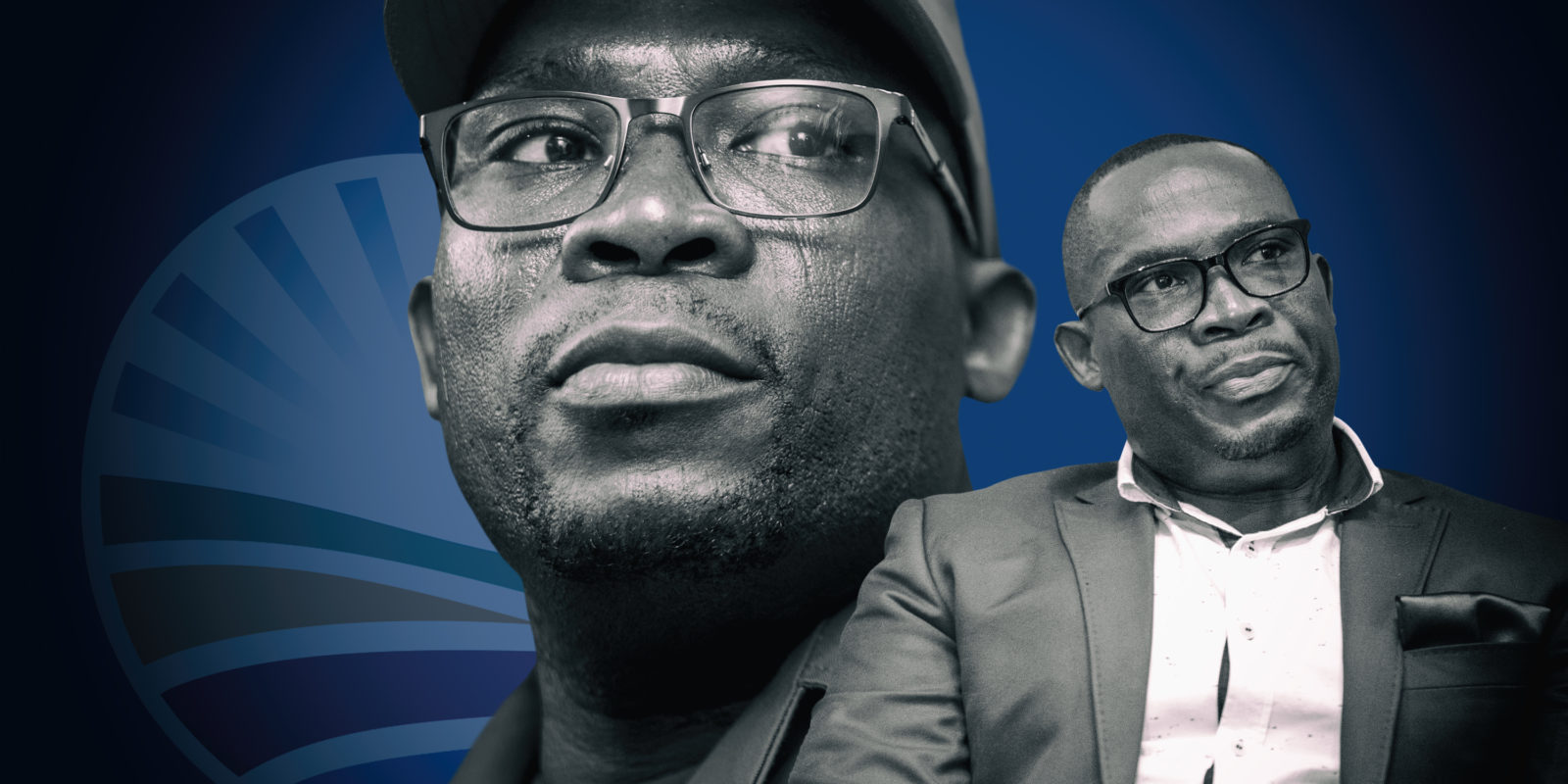 On Wednesday afternoon the embattled Bonginkosi Madikizela resigned as DA Western Cape leader and as MEC for Transport and Public Works.

The Democratic Alliance’s Bonginkosi Madikizela has resigned from the two top positions in the Western Cape on Wednesday, 28 April. Madikizela resigned as Western Cape DA provincial leader and as MEC for Transport and Public Works.

Madikizela is at the centre of a qualifications row after a Daily Maverick investigation found he had lied about having a BCom degree. After the news broke, Madikizela stepped aside as provincial leader and Winde suspended him from his role as Transport and Public Works MEC for 14 days.

“We wish to thank Bonginkosi for his service as party leader since his election to the position of DA leader in the Western Cape in 2018. Bonginkosi served as the leader for more than three years,” said Londt.

“We respect his decision and the honourable route he has taken by stepping down as leader… this shows the clear difference between the DA and the ANC.”

Madikizela was first elected as DA provincial leader in 2018. He was re-elected in November 2020, despite allegations that he had tried to have his rival for the job, Speaker of the Legislature Masizole Mnqasela, assassinated.

On Wednesday, Winde said: “Today, Mr Bonginkosi Madikizela tendered his resignation from the Western Cape Cabinet, which I have accepted. I believe that his decision under the circumstances was the right and honourable thing to do.”

In 2009, Madikizela occupied the role of MEC of Human Settlements under Premier Helen Zille and in 2019 he became MEC for Transport and Public Works under Winde.

“Mr Madikizela has worked hard in both the Human Settlements and Transport & Public Works portfolios, and I wish to thank him for the valuable contribution he has made to delivering progress in our province over the years,” said Winde.

Tertuis Simmers will continue to act as MEC for Transport and Public Works, and Winde said he would make an announcement soon on his provincial Cabinet composition.

“I will continue to work hard to lead a government in which all the residents of this province can trust,” said Winde.

The leader of the official opposition ANC caucus in the legislature, Cameron Dugmore said: “As the opposition we remain steadfast in our call that the Code of Conduct Committee in the legislature investigate whether MEC Madikizela’s conduct breached the code of ethics… a letter has been submitted to the registrar of members’ interests to investigate the matter.”

* This article has been updated to reflect comment from Madikizela, received after publication.