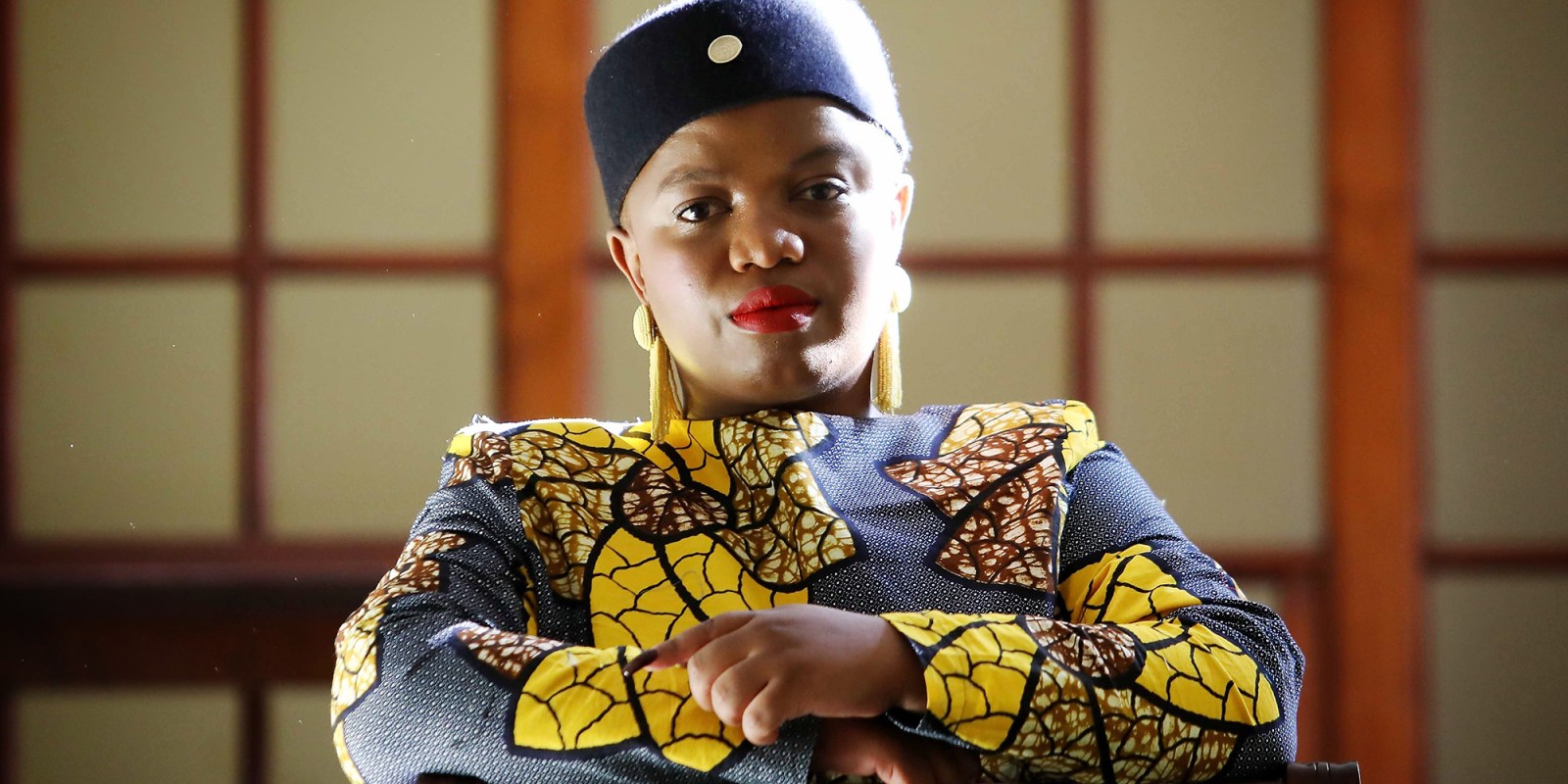 Phumzile Van Damme has resigned from the Democratic Alliance and as a Member of Parliament. (Photo: Esa Alexander / Sunday Times)

Phumzile van Damme has resigned as a member of Parliament and as a Democratic Alliance member, she confirmed on Thursday evening.

“This was not an easy decision to make, and it is done so with a heavy heart,” said Phumzile van Damme on Thursday as she announced her resignation as a Member of Parliament and from her political party, the official opposition Democratic Alliance.

In a statement released via social media on Thursday evening, Van Damme said: “During my seven years as the Shadow Minister of Communications, and a Parliamentary Whip, I had the pleasure of witnessing the fruits of my hard labour, when we took on the SABC, and turned the tide on it being a state broadcaster and set it on a path to be a public broadcaster. Going as far as travelling to London, I led the charge against Bell Pottinger’s sordid SA disinformation and state capture campaign, which eventually led to the fall of the decades old company.”

More recently, Van Damme was instrumental in Parliament’s communications committee trying to get social media giant Facebook to deal with the proliferation of fake news and misinformation. In February, Van Damme said, “Importantly, Facebook Africa needs to provide a plan on what steps it will be taking in tackling misinformation ahead of the 2021 local government election, as it has done for elections in other parts of the world.”

About her work on combating disinformation, she said, “I worked with tech giants both here and abroad, thus gaining international recognition as a global expert on disinformation having been invited to address a United Nations panel on the subject and becoming a member of the International Grand Committee on Disinformation.”

In her statement, Van Damme said, “To be clear, I will not be joining another political party, nor will I be using my time to launch attacks on the DA… I leave on my own terms, having made my own decision.

“Nonetheless, in a climate of rumours and the need to create heroes and villains, my resignation as an MP is not because the DA is a so-called ‘racist party’ but because of a clique of individuals — and in order not to make the good women and men still in the DA suffer, I will not delve further into this.”

In December 2020, Van Damme and DA leader John Steenhuisen locked horns when he put her on an “enforced sabbatical” for health reasons. This was despite Van Damme saying she did not want a sabbatical and that it was a decision she should take between herself and her doctors, not Steenhuisen.

In her statement, Van Damme said, “Again, I leave with a sore heart and wish to thank members of the public who have stood with me during my time as an MP… as politicians we often forget that we are servants of the people first and foremost, and our work as public representatives is because of them and for them.”

She said was focused on the future and “will therefore not be conducting interviews, nor will I be drawn into any negativity that may emanate from the DA. Should the party choose to destroy my reputation and impugn my character, I will not engage in a back and forth. My good record of service and work speaks for itself, and I will not partake in any gun fights I am called to be part of.”

The DA has accepted Van Damme’s resignation. In an 82-word statement, the party’s national spokesperson, Siviwe Gwarube, said: “We extend our best wishes to Phumzile and thank her for her extraordinary service to the DA in Parliament and by extension, the country. From taking on Bell Pottinger, fighting for an independent SABC and her tenure as DA National Spokesperson — Phumzile demonstrated her talent as a political communicator and a parliamentarian.”

“I worked hard and made sure I excelled; and reflecting on my time as an MP I can unequivocally say that I am happy with my career and the mark that I leave behind through my contribution to South African politics,” read Van Damme’s statement.  DM