Farmworker transport: Nobody should go to work fearing for their life, industry stakeholders agree 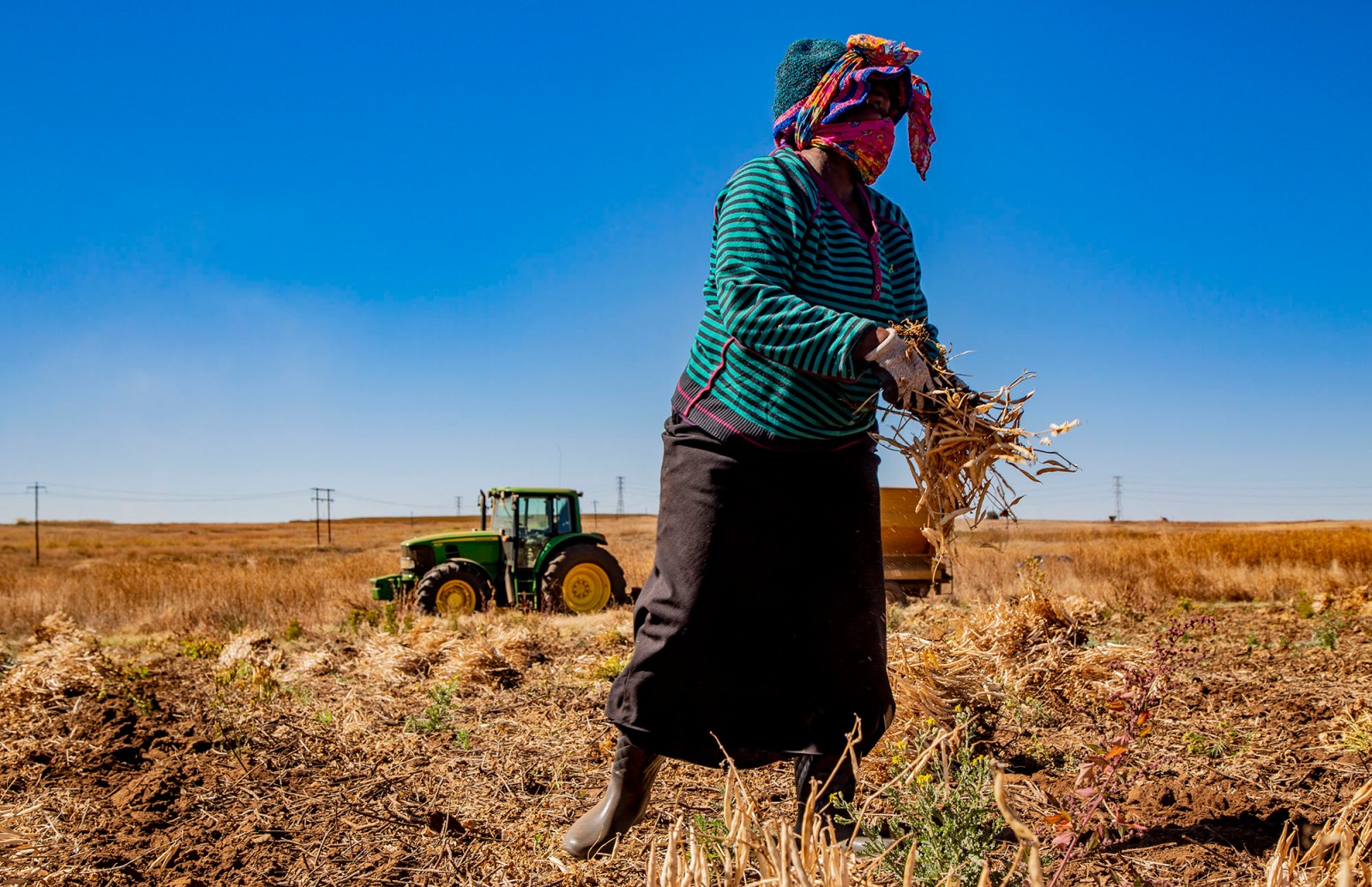 The Western Cape legislature has heard that solutions must be devised to help curb accidents related to transporting farmworkers.

There needs to be a concerted effort – and solutions – to curb accidents related to farmworker transport, stakeholders agreed during a session in the Western Cape legislature on Tuesday, 18 May.

On Tuesday, at a virtual meeting held with members of the legislature, unions, departmental officials and Agri WC, solutions for the issue were sought.

“Nobody should go to work fearing for their lives,” said agriculture committee chair Andricus van der Westhuizen. Committee member Peter Marais said solutions needed to be found quickly, “because the farmworkers are struggling while we play politics”.

Malvern de Bruyn, the Cosatu provincial secretary, said it was clear that the current modes of transport for workers were unsafe. He called for a policy to ban the transportation of workers on bakkies and trucks. “It can’t be business as usual as people risk their lives,” he said.

Gerrit Willemse from the South African Clothing and Textile Workers’ Union said improvement was needed, especially for women who were on “that time of the month” as they did not feel comfortable travelling on overloaded trucks while menstruating. Willemse, an organiser for agriculture in the Boland area, called for a subsidy for those using trucks to transport workers or hiring public transport for workers.

Darryl Jacobs, a deputy director-general in the provincial agriculture department, said farmworker transport would be the key focus at an upcoming rural summit in June.

He said joint roadblock operations would be held with the Department of Transport and Public Works to monitor overloading.

Committee member Deidre Baartman suggested calling a meeting with the National Treasury and the Department of Transport, along with provincial Treasury officials to figure out how a public transport subsidy could work, not only for the province but for the entire country.

A suggestion agreed to by everyone in the meeting was for the committee to join with the Transport and Public Works Committee on an oversight with traffic officials at roadblocks at a date which is yet to be determined. DM