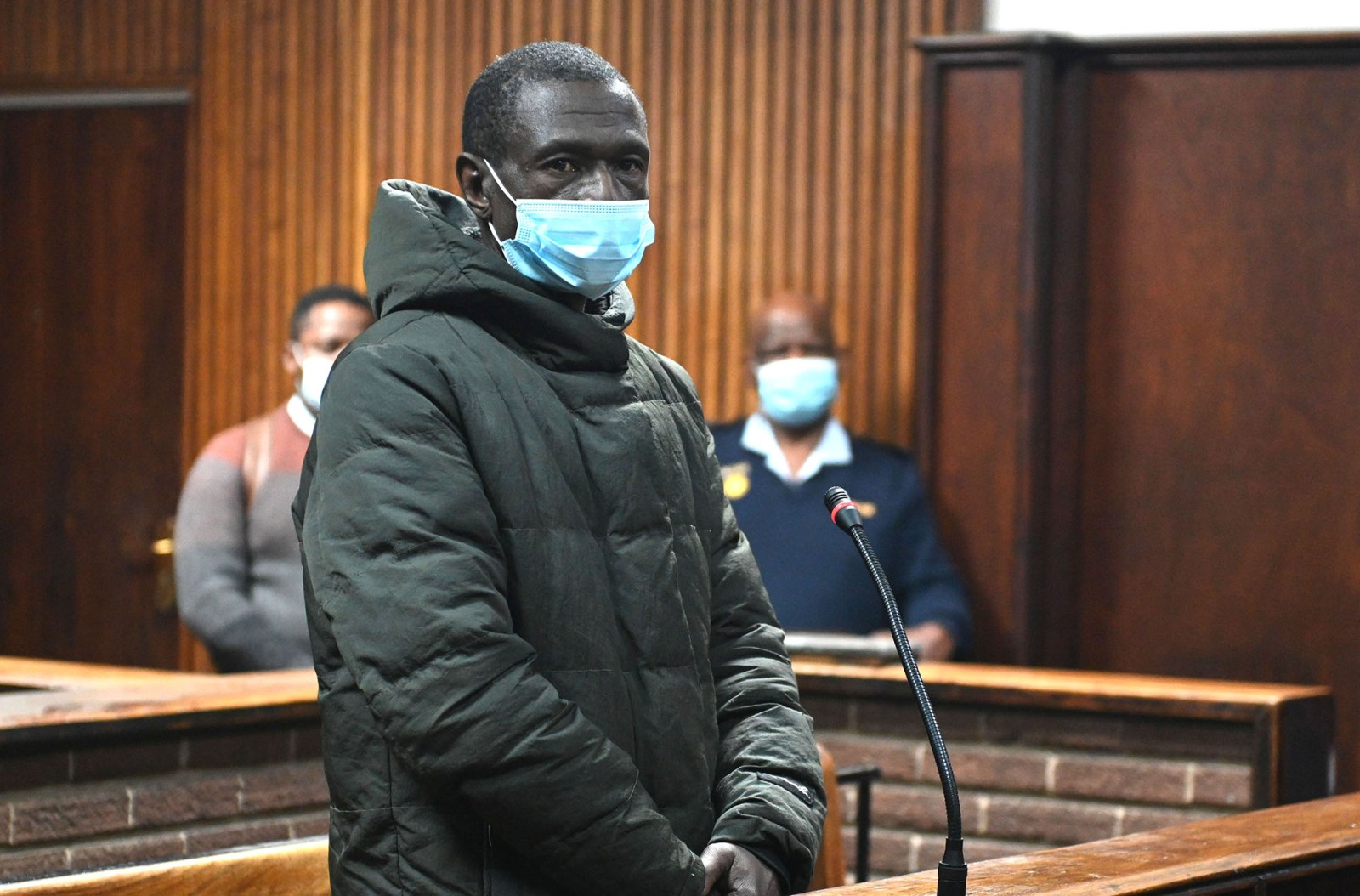 The guard, who allegedly killed Jevano Siegel during service delivery protests, now has to find a legal representative after he refused legal aid.

A 56-year-old security guard, Abel Lefu Letsela, has appeared before the Bloemfontein Magistrates’ Court on charges of culpable homicide for the murder of 14-year-old Jevano Siegel.

Previous reports alleged that the man is a foreigner. However, his charge sheet, seen by Daily Maverick, says he is South African and a resident of the Caleb Motshabi informal settlement in Mangaung.

Siegel was killed during service delivery protests in Mangaung, Bloemfontein on 17 May.

Letsela allegedly discharged his firearm during a protest in Heidedal to scare off protesting residents when the stray bullet struck Siegel.

The State did not oppose his bail and, in fact, argued that it be set at R500. The magistrate granted bail and set it at R1,000.

Letsela will return to the dock on 9 June and will be joined by a legal representative, which he has to find within 15 days after he refused the State’s legal aid.

The prosecutor said they would oppose bail for all 35 when they appear again on Friday, 21 May for a bail application.

By Wednesday the police had arrested about 70 people in connection with looting and public violence during the Mangaung shutdown and protests – 23 more suspects are scheduled to appear in court on Thursday, 20 May.

When Daily Maverick visited some of the townships on Wednesday morning, people were seen travelling to work even though there were disputes about whether the shutdown had been suspended.

Schools and many local businesses remain closed. Streets were still covered in rubble from burnt tyres, stones and rubbish used by residents as barricades.