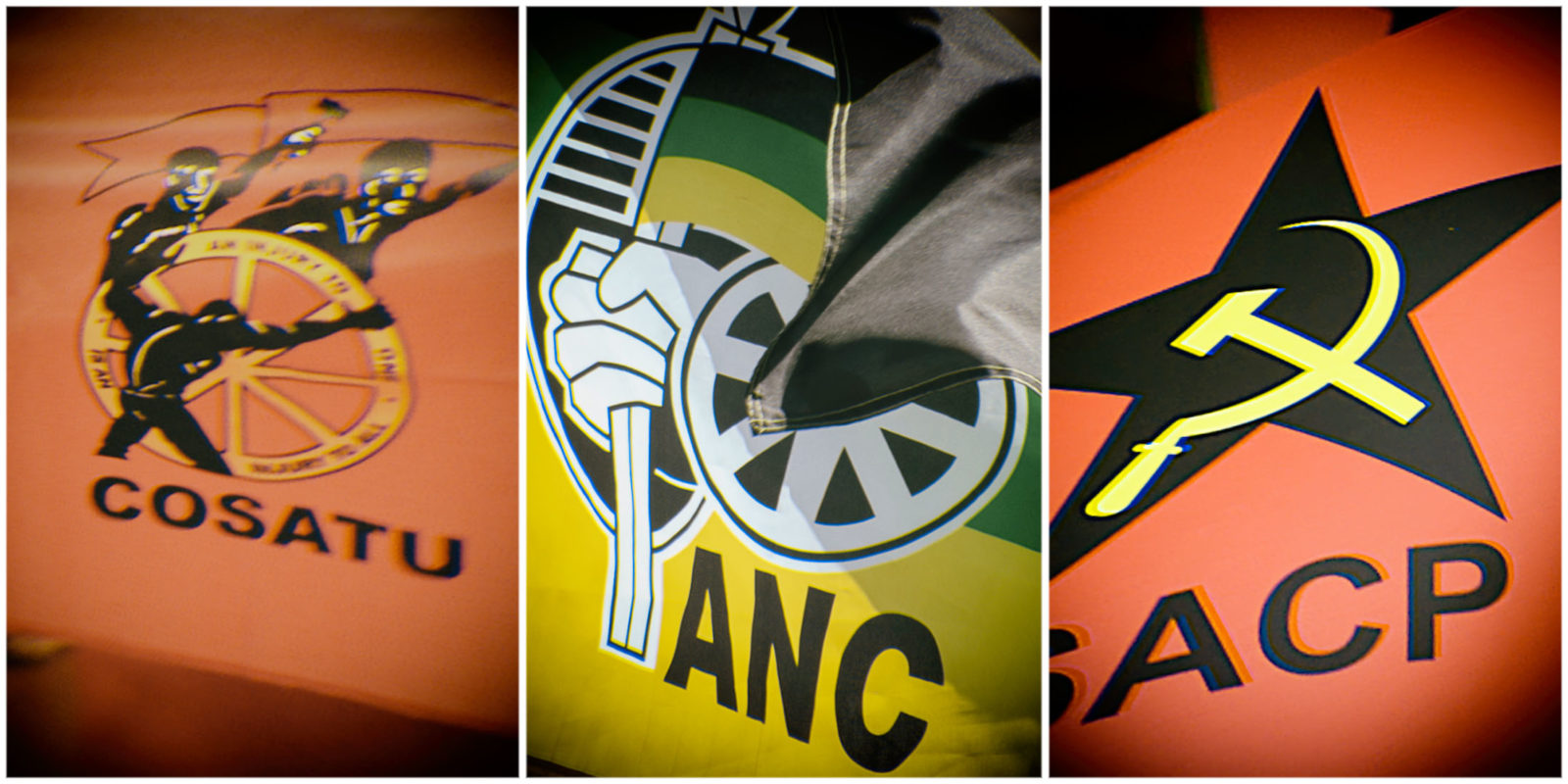 The ANC tripartite alliance in the Western Cape has begun preparing for the local government elections scheduled for later this year following a summit held at Cape Town’s historic Community House in Salt River.

Western Cape branches of the tripartite alliance, composed of the ANC, Cosatu and the South African Communist Party, held a provincial summit at the weekend to reflect on the economic and political situation in the Western Cape. But matters concerning the upcoming local government elections were not far from the agenda.

The summit was held in Salt River, Cape Town, at the historic Community House where unions and other organisations were housed during apartheid. The building was bombed a few days after it opened in 1987.

While the main focus of the summit was to reflect on the political and economic situation in the province, there were also discussions on the municipal elections scheduled for Wednesday, 27 October.

“The alliance had a frank reflection on the state of the alliance and state of readiness for the October 2021 local government elections,” read a statement issued by the alliance on Sunday, 16 May. It included the signature of the South African National Civic Organisation.

The alliance said it would contest the poll on a platform of “anti-corruption and malfeasance” in order to ensure the “revolution serves the people”. It also said the provincial campaign “will also focus on the sub-standard of basic services to our transformation of the financial sector, fight against joblessness, triple H (hunger, health and human settlements) plus water, fight against crime and corruption, and gender-based violence and femicide”.

In the 2016 local elections in the Western Cape, the ANC was placed second overall with 1,205,063 ward, proportional representation and district votes. This translated to 26,8% of the total vote. The Democratic Alliance won 2,810,351 votes.

In a Cosatu document presented at the summit, which Daily Maverick has seen, the organisation said:

“The general feeling in the hotspots is that political leadership lack responsiveness to issues raised by communities, incompetent, prone to corruption and with high degree of disregard for the communities.”

The alliance also took time to address the ANC’s step-aside rule, where those charged with corruption have been instructed to step aside from their positions or risk being suspended.

“Following the outcomes of this reflection, the alliance unequivocally endorses the rebuilding and renewal of the liberation movement as a whole,” said the alliance in support of the step-aside rule and reaffirming that “no individual is above the organisation”. Read here.

“Further, we committed that the candidate selection process must be credible and not be marred by wrong tendencies of gatekeeping, manipulation or imposition of candidates,” said the statement.

Last week, Danville Smith, Western Cape legislator and ANC caucus spokesperson on local government, announced at a media briefing that he had stepped aside due to corruption charges related to his tenure as speaker of the Cederberg municipality. The case is in connection with  Mandela Day 2016 food parcels. Smith also stepped aside as regional treasurer in the ANC West Coast region. DM