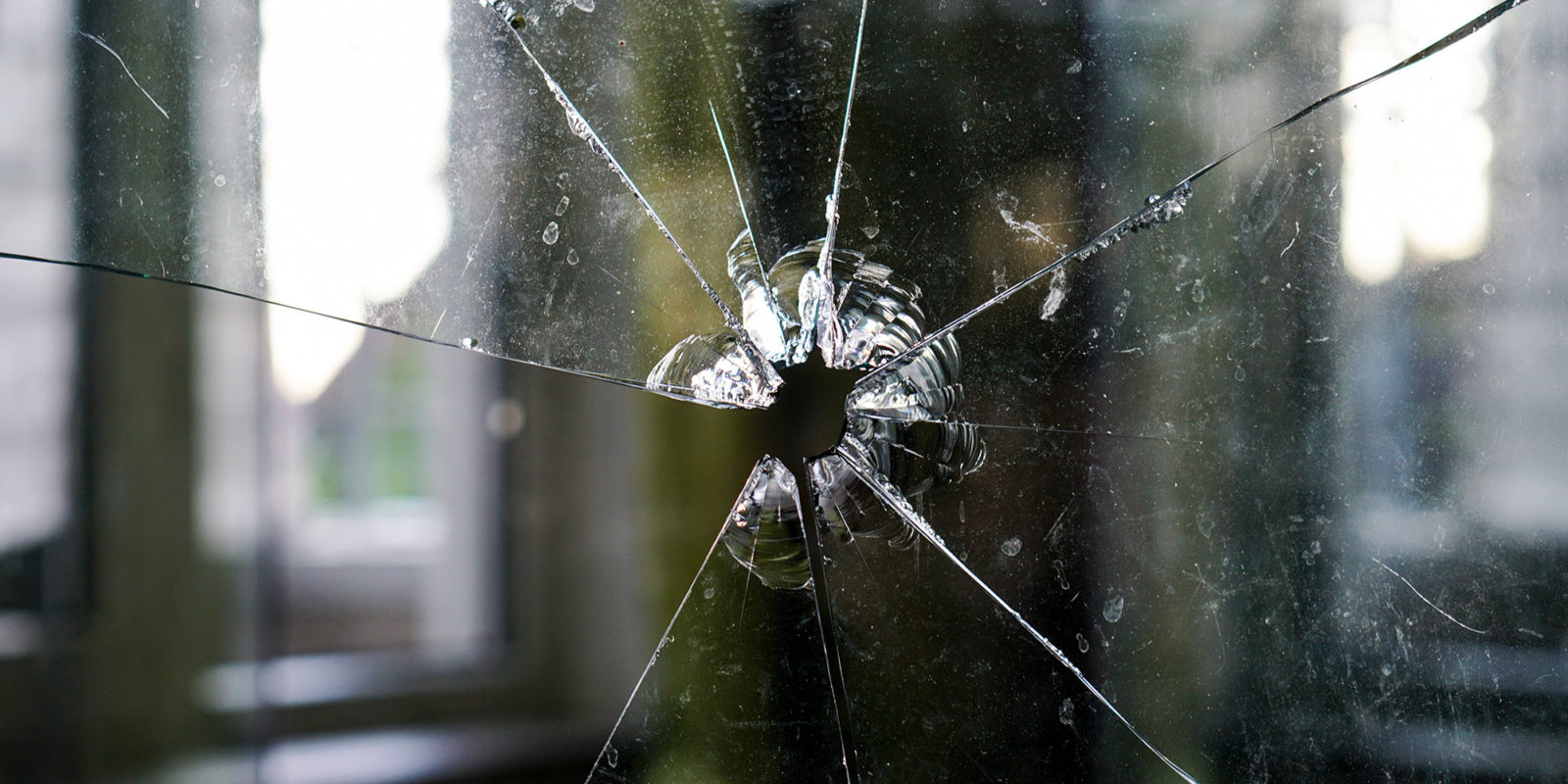 There has been a decline in ‘previously stubborn’ crimes such as assault, sexual offences, common assault and robbery for the fourth quarter of 2020/21, but murders continue to show an increase from previous quarters, the latest crime statistics show.

A total of 4,976 people were murdered in the first three months of 2021 between 1 January to the end of March, according to the fourth-quarter crime statistics for the reporting period 2020/21.

“This is 387 more people killed compared to the corresponding period in the previous financial year,” said the Police Minister Bheki Cele.

“The murder trend is worrying. One other thing we’ve noticed with murder is a form of ‘one incident with multiple victims’ in the Western Cape and KwaZulu-Natal.”

Speaking at a media briefing on Friday, 14 May, Cele said that when there are more victims in a single murder incident, policing becomes difficult.

The majority of the murders had occurred during arguments when people had gathered around social spaces, and during robberies (residential and non-residential), street robberies, mob justice and gang-related incidents.

The Eastern Cape and KwaZulu-Natal recorded double-digit murder increases of 21.5% and 16.9% respectively.

Although Cele reported a 4% decline in rape cases compared with the previous reporting period, a stark 9,518 cases were reported to the South African Police Service (SAPS) in the reported quarter.

“The sexual violence meted against women in this country is simply shameful. Seemingly men and children are not spared,” he said.

A sample of 6,893 of the rape incidents revealed that 4,130 were committed at the home of the victim or that of the alleged rapist.

The Lusikisiki police station in the Eastern Cape recorded the most rapes. The Inanda station in KwaZulu-Natal has in the past nine years topped the list for most reported incidents.

Lusikisiki showed a concerning increase (58%) in rape cases when the SAPS released the list of gender-based violence hotspots in the country in September 2020.

On Friday, Cele said the police are committed to fighting the scourge of gender-based violence in the country. Central to the fight was addressing the backlog of 173,000 DNA testing samples.

“The delays have been severe, we admit, but 42% of dockets for crimes committed against women and children that had been outstanding for over a year, have now been finalised,” he added.

Daily Maverick reported that since January there have been 90 cash-in-transit heists nationally. Despite this, the fourth-quarter crime statistics show a 10.6% decline in the first three months of the year.

Other crimes that decreased include contact crimes including assault with intent to do grievous bodily harm, sexual offences, common assault, robbery and robbery with aggravating circumstances, with an overall 8.5% decline.

Property and livestock crimes dropped by 20.8% and 11.1% respectively.

Aggravated robberies such as carjackings rose by 5%. The police also reported 2.8% more robberies at non-residential places such as businesses, churches and schools.

A total of 372 more residential robberies were reported in the current reporting period compared with the same period in the previous financial year. DM