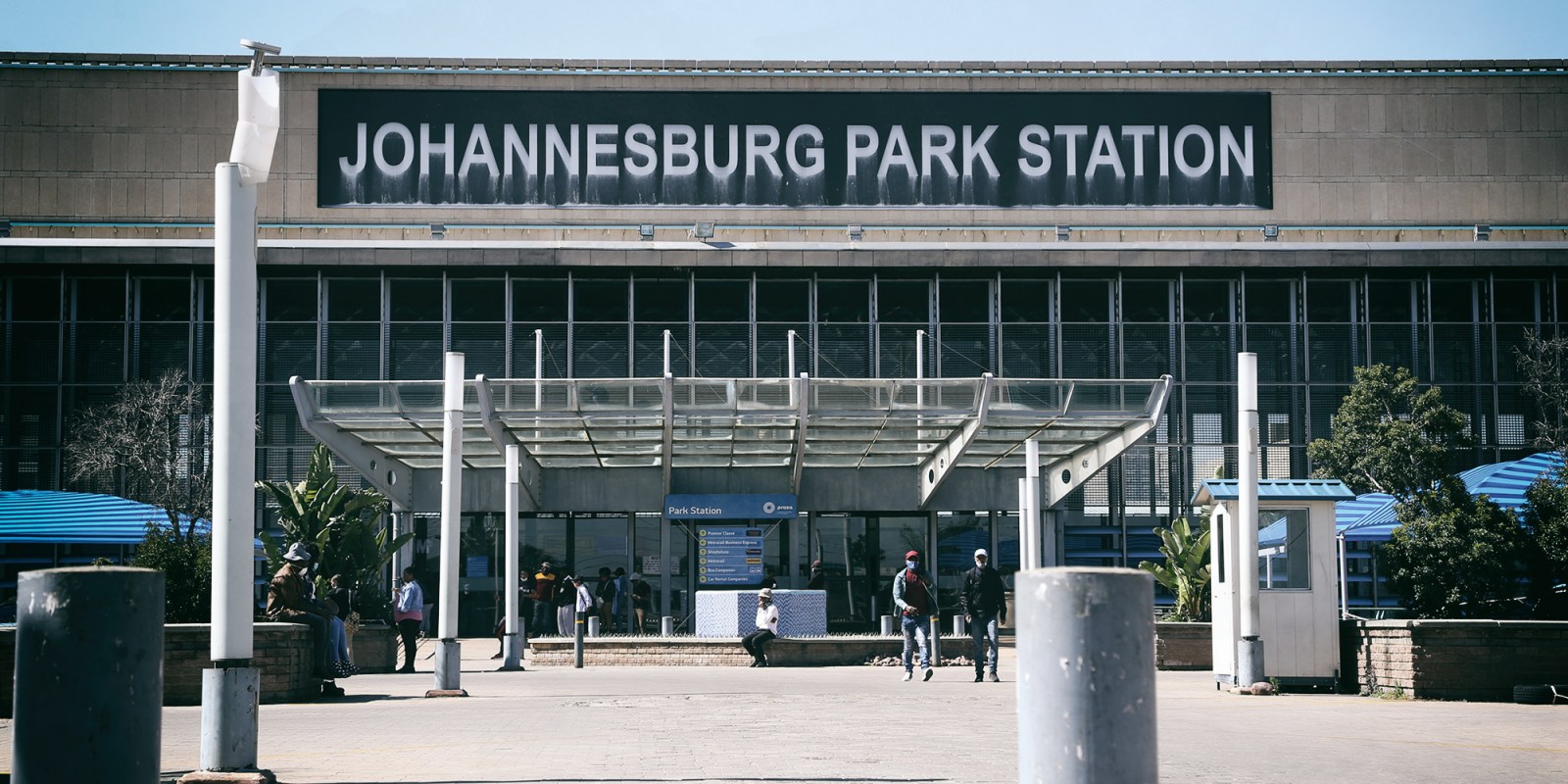 A general view of travelers outside Park Station on May 04, 2020 in Johannesburg, South Africa. (Photo: Gallo Images/Luba Lesolle)

Prince Sekhala, the manager of Falcon Coaches, said the two staff members were suspended for three months without pay while the investigation by management continues.

A second transport company, Falcon Coaches, involved in the sale of fake Covid-19 test results to cross-border travellers in South Africa has suspended, without pay, the staff members allegedly involved.

In April, a DM168 investigation exposed the sale of fake Covid-19 test results for R300 and R400 by transport companies at Park Station in Johannesburg.

Prince Sekhala, the manager of Falcon Coaches, said the two staff members were suspended for three months without pay while the investigation by management continues.

“When I asked them about their involvement, they were pointing fingers at each other and none of them agreed,” he said. “So, because they were not telling me the truth of what really transpired, I just decided to stop their salaries for three months.”

Sekhala said the two staff members are still with the company, because he wanted to see how things unfold before management makes a final decision.

“You first have to give them a warning before you take a permanent decision, because I did not have someone I could pin the reported fraud on, since both of them were denying [it]. So, I decided to give them a form of punishment for three months to see what is going to happen in between because I did not want to dismiss them abruptly without completing my fact-finding,” he said.

When asked if he had reported the matter to the police, Sekhala said he did not “have enough evidence to take that action, but I wanted to have a formal meeting with them where I can just verify some few details”.

Asked if the fake Covid test result sent to him by Daily Maverick was not enough proof, he said: “I did not know who did it among them. So to be fair I had to suspend them while we still carry on our investigation. Because I could not see their handwriting on the test or signature… it was not easy for me to find out exactly what really happened. That is why I have decided to carry out my own independent investigation before engaging the police.”

When asked if the suspended staff would return after three months, Sekhala said: “I will see how things are going, because I am watching if their behaviour is not what is according to the ethics and rules of the company, then they would be dismissed from there.

“What I gave them is a warning, if it is going to affect my brand, or they are doing anything unusual, then they would be dismissed.”

Luqmaan Logistics, another transport company involved in the sale of fake Covid tests, suspended three staff members days after the investigation was published and also reported the matter to the police. DM