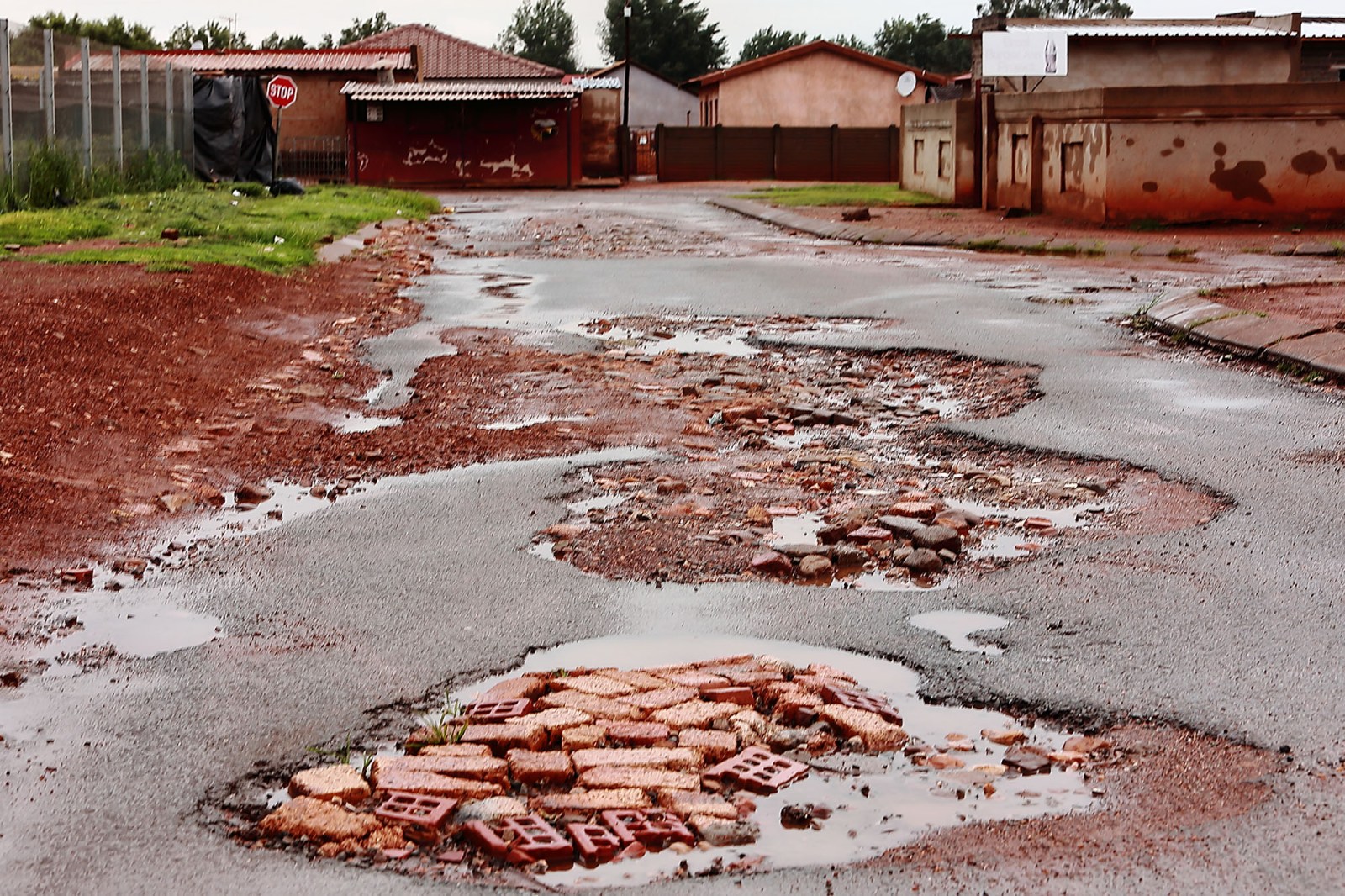 Two weeks ago, DM168 published an investigation looking into the dismal state of SA’s sewage treatment works. Struck by the report’s findings, we asked you, the reader, to suggest solutions. Here’s what you had to say:

Read the original investigation here: South Africa’s rivers of sewage:  More than half of SA’s treatment works are failing

The failure of wastewater treatment plants is harming our environment and health on an unprecedented scale, as billions of litres of raw and poorly treated sewage enter our rivers and oceans daily. But how do we go about tackling the problem?

“At heart this is a systemic failure caused by putting the wrong people in charge,” says Professor Neil Armitage, the deputy director of Future Water at the University of Cape Town.

The only fix, in Armitage’s view, is replacing those currently in power with “people who know what they are doing and are empowered to do it”.

For Rob Dyer, who has spent more than 10 years working as an engineer for eThekwini Water & Sanitation, the only “realistic option” for improving water and sanitation services is outsourcing.

“The Municipal Structures Act allows for municipalities to outsource water services. This can be used to set up a competent parastatal water services organisation, with capable staff and free of the pseudo-managerialism that pervades government at present,” says Dyer.

The director of Logical Waste, Jason Gifford, agrees. “We should privatise the operation and maintenance of the wastewater sector wholesale,” he says.

“The private sector partner takes on the financial and technical risk of the project but the municipality retains the ownership of the asset.”

Gifford is an engineer with more than 10 years of experience in the South African water and wastewater sector.

He says the government fails to keep itself accountable but would leap at the opportunity to sue a private entity for mismanagement.

Claude Visagie, a mechanical engineer with 14 years of experience in the sewage and water treatment industry, points out that procurement processes for jobs such as maintenance are often price-driven, therefore “the cheapest person wins”, though they may lack the necessary skills.

In response to this proposed solution, the spokesperson for the Department of Water and Sanitation (DWS), Sputnik Ratau, says outsourcing is the responsibility of each Water Services Authority (WSA).

According to Gifford, in some municipalities, like the City of Cape Town, outsourcing is already at play in wastewater treatment. Yet, Visagie says, sharing responsibilities with the private sector requires political will from government and is a “long process” that won’t necessarily “work in all municipalities”.

Maintaining and providing security for infrastructure

As our investigation pointed out, the failure of sewage treatment plants is tied heavily to poor infrastructure maintenance.

According to Gifford, theft and a lack of security are partly to blame. “It’s catastrophic! I can take you to any number of works … and the pumps, the motors, the cables, the control box, have all been stripped. All that’s left is a piece of concrete.”

Gifford says this requires urgent intervention, because theft and damage mean municipalities are “haemorrhaging money” dealing with the issue.

“Pumps, for example, are expensive. Depending on the volume of water, you have a R300,000 to R500,000 pump standing there that is an integral part of the entire process.”

The department said it was “entirely the responsibility of the respective municipalities to safeguard and secure assets”.

For Kyle Odgers, the pollution problem is further upstream, at “the source of the waste”. Odgers is an entrepreneur and director of KleenHealth, which offers water remediation solutions.

The company uses probiotics to unclog drains. It breaks down solid fats into liquids and helps neutralise odours. “The most important thing is that we are not using something that is toxic or something that is harmful,” says Odgers. The probiotics contain strains of bacillus bacteria.

He points out that common drain cleaners are harmful to water down the line. By breaking down waste at the source in a “natural way”, problems such as burst manholes can be avoided. Odgers says this is a larger issue than failing wastewater treatment works, because untreated sewage spills out onto the streets.

To prove the efficacy of his product, Odgers cited a 2020 study conducted by the University of the Witwatersrand’s School of Geography, Archaeology and Environmental Studies. A treatment process called bioremediation was used to improve the odour of toilets in two Gauteng schools: one with a pit latrine and the other a flush system.

The bioremediation treatment consists of a nontoxic bacterium that digests faecal matter; a universal deodorant spray that breaks down ammonia and any bacteria that convert urea to ammonia; and a solution designed to reduce solid fat – which blocks the pipes – to liquid, which can then be flushed away.

Through a series of smell tests, participants in the study were required to rate the odour of the toilets before and after treatment. At both schools, all participants reported a marked improvement in odour.

According to Gifford and Visagie, substances such as chlorine, which are often used to disinfect effluent before it is discharged, have shortcomings. As our investigation pointed out, “wastewater inadequately treated with chemicals such as chlorine kills only the weaker micro-organisms”.

Gifford says an alternative to chlorine is the use of ultraviolet light. But first SA needs to employ “tertiary filtration” in its treatment process. Tertiary filtration, he explains, is using some form of media to remove solids from the water. “Secondary filtration” is typically done before the water is disinfected. He suggests adding another filtration step.

“After you settle the solids out by gravity, typically you still have between 30mg and 50mg per litre of solids. Those discharge levels, albeit much better than the majority of the works currently, are not high enough. They are not at a sufficient standard to ensure our rivers remain healthy.”

Tertiary filtration would reduce the solid load to below 5mg to 10mg/litre, which he says would allow for the use of ultraviolet light to disinfect the water.

“You spend so much time and effort cleaning wastewater just to pump a whole lot of salts to put back into the environment. It doesn’t make sense.”

DWS says the Water Use Licence does not prevent WSAs from applying other disinfectant technologies (such as UV light). “However, these must be stated in the application for water use authorisation and the department will consider those on [an] individual basis,” says Ratau.

But according to Visagie and Odgers, we can’t just blame everything on the government.

“We are the problem. It’s not DWS only,” says Odgers, who feels the public needs to undergo behaviour change in terms of how we view wastewater.

“Your toilet is not a dustbin.”

Visagie agrees that people need to be informed about what they can and cannot dispose of in the sewage works, because what enters at the source will most likely end up in our oceans and potentially in our drinking water. DM168