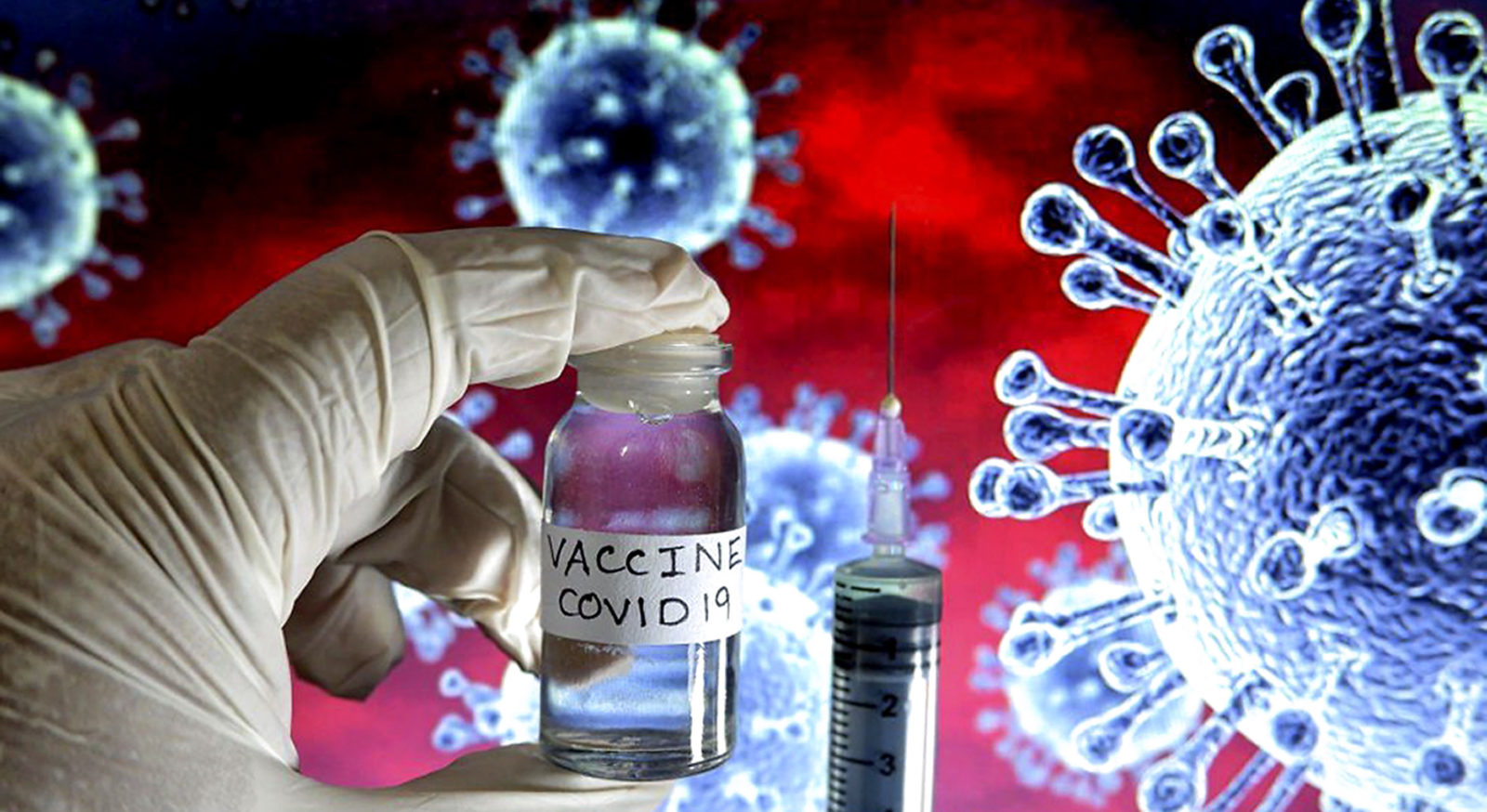 One year later and the new coronavirus is still posing new questions for researchers. (Photo: bbc.com/wikipedia)

Gauteng will likely experience a third wave of the coronavirus pandemic within weeks. The severity of the spike will depend on super-spreader events and adherence to non-pharmaceutical interventions, provincial officials and experts have emphasised.

The third wave of the coronavirus pandemic is expected to begin in Gauteng in around three weeks’ time as all of the province’s districts have seen an increase in infection rates recently, while residents are reducing their adherence to non-pharmaceutical interventions.

“Even though the case numbers right now seem to some people to be low, they’re actually higher than they were just before we went into the second wave,” said Dr Mary Kawonga from Wits University in a Gauteng Covid-19 Provincial Command Council briefing on Friday.

“We have not reached the third wave threshold yet but we are very worried. We’re concerned about the spike,” she added.

“The third wave that has been predicted is going to come.”

Gauteng has 4,103 active coronavirus cases, according to data released by Health Minister Zweli Mkhize on Thursday, the second-highest in the country after KwaZulu-Natal.

The province has officially recorded 10,728 coronavirus-related deaths. Excess death figures from the SA Medical Research Council suggest as many as double that number may have succumbed to the virus.

Kawonga said 688 new coronavirus cases were recorded in the province on Thursday, double the average over the six weeks to the end of April 2021. She said the rolling seven-day average positive cases in Gauteng had been increasing since 30 April 2021 and the positivity rate had increased from 3% to 6%.

Mkhize said 2,149 new cases were recorded across the country on Thursday. He said there was “a worrying trend of increasing numbers of detected cases in a number of districts”.

“Free State, Gauteng, Northern Cape and North West are of particular concern but every province, with the notable exception of Eastern Cape, has at least one district of concern,” said the minister.

Professor Shabir Madhi, also from Wits University, said on Gauteng’s numbers, “We’re certainly on track to experience the start of a third wave in about three weeks.”

Madhi warned of super-spreader events, which he said drives 80% of infections, directly or indirectly.

Mobility data from Google and Facebook suggests Gauteng residents are moving around on levels similar to the start of the second wave in December 2020.

Gauteng health officials have reported a public decline in compliance with hygiene and distancing guidelines in entertainment venues, at sporting events, schools and family gatherings.

Kawonga said the increased number of infections and lack of compliance with non-pharmaceutical measures is “a recipe for an even bigger increase in the number of cases and potentially even sparking a third wave”.

The highest increases in recent infections have been recorded in Johannesburg, Tshwane, Sedibeng and Emfuleni. Emfuleni has recorded the highest number of new cases per day in the province over the last three weeks.

Madhi presented the findings of a seroprevalence survey that measured Covid-19 antibodies in 5,500 people across Gauteng between November 2020 and January 2021.

The survey suggested 19% of the population may have contracted Covid-19 but Madhi said that figure could be twice as high due to waning antibodies in people who had contracted the Covid-19 but were anti-symptomatic.

Those who have previously contracted the virus may have some level of protection from developing severe symptoms if reinfected, said Madhi, but he warned that the severity of the third wave, assuming a new strain of the virus does not emerge in the province, will largely depend on whether people adhere to precautions.

Premier David Makhura said, “There are indications that we’re moving into a dangerous situation and we are appealing to the people of our province that without them we will not win the war. So they shouldn’t tire.”

“It is only possible if the communities understand that it is about saving lives because the vaccines are going to reach more people much, much later.”

Officials said Gauteng’s health facilities are much better prepared than a year ago to deal with a rise in coronavirus patients. After the temporary closure of Charlotte Maxeke Academic Hospital, the province has 4,064 available beds for Covid-19 patients and is working to ensure sufficient oxygen supplies for a third wave.

Madhi emphasised the need to begin the rollout of the vaccination programme for the elderly and people with comorbidities. Over 90,000 healthcare workers have been vaccinated in the province in the first phase of the rollout.

The Gauteng government aims to vaccinate 1.3 million people over the age of 60 in the vaccination programme’s second phase, expected to begin 17 May, but only 235,000 elderly Gauteng residents have registered on the Electronic Vaccination Data System.

Makhura said the low registration rate was concerning and appeared driven by safety concerns. Madhi emphasised the extensive work done to ensure the safety of coronavirus vaccines and the need to rapidly vaccinate at-risk groups. DM