Ramaphosa the ‘party man’ may still pack a reform, or two 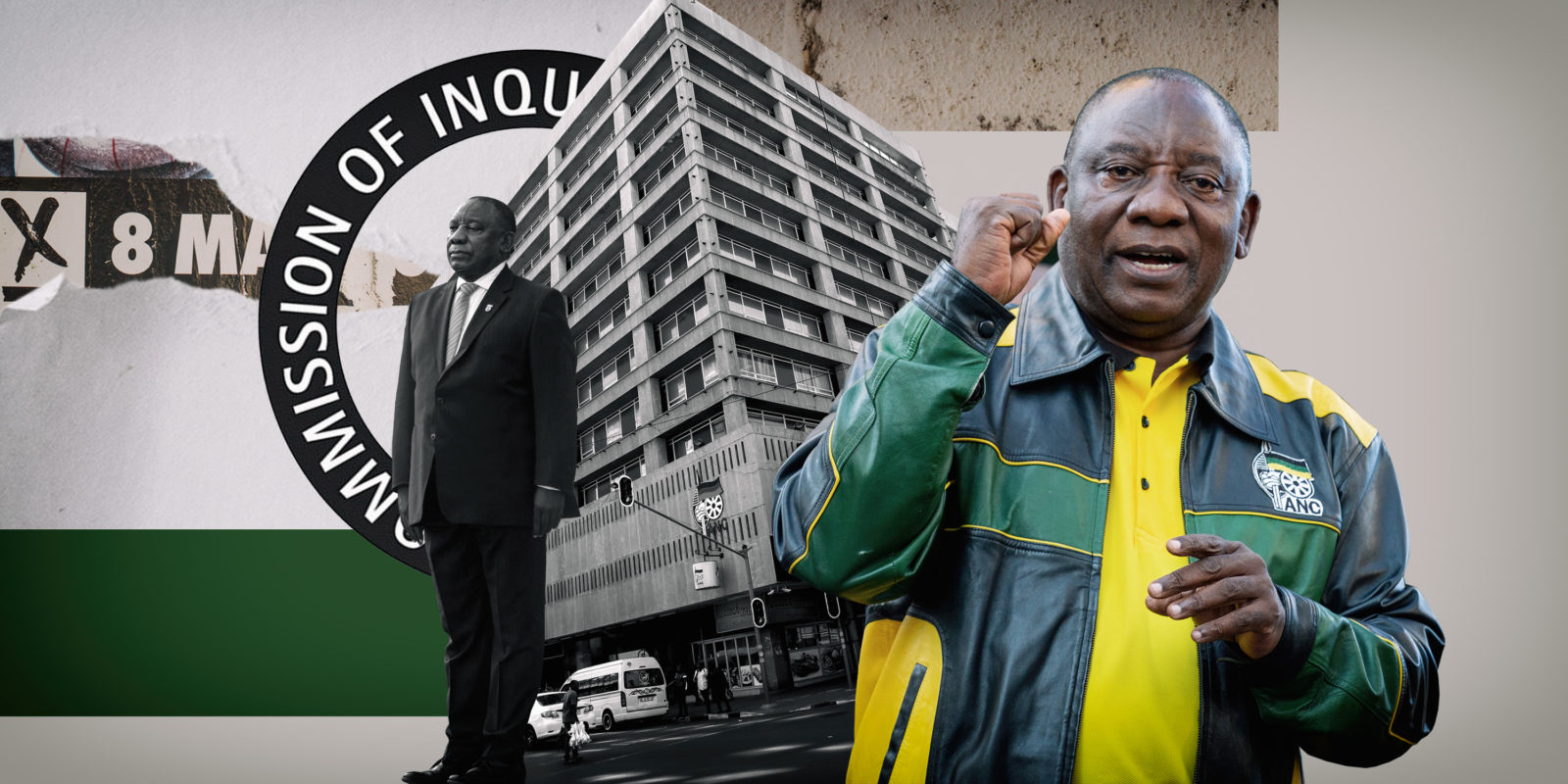 What does President Cyril Ramaphosa’s testimony at the Zondo Commission reveal about his future conduct as president, and what could that mean for South Africa?

If, as President Cyril Ramaphosa’s testimony at the Zondo Commission last week, appears to indicate, Ramaphosa may at times, or all the time, choose the ANC over the country, what does that mean for the reform process that is so crucial for South Africa right now?

While the president’s stance appears to imply that reform is impossible, that is not necessarily the case. It may, however, show the president’s understanding of what the ANC often calls “the balance of forces”.

For many years, Ramaphosa has been careful in his public pronouncements. When he was deputy president under Jacob Zuma he was often mindful that he needed to quote Zuma and praise his contributions. Before then, he did not give much insight into his views on the matters of the day.

This led to intense speculation about who Ramaphosa really was. Was he the unionist who came to public prominence through his role in the creation of the National Union of Mineworkers, and then Cosatu? Was he the skilled negotiator who had overseen and helped to write the Constitution? Or was he the billionaire BEE plutocrat who made so much money as a consolation prize for losing out on the presidency to Thabo Mbeki?

This is summed up by an incident recounted in the introduction to Anthony Butler’s biography, Cyril Ramaphosa – the Road to Presidential Power.

Butler explains how nearly two decades ago he met Ramaphosa to ask him to help research his book. During that meeting Ramaphosa suddenly said to Butler, “I am an enigma, you know”.

And for many years this has proved to be the case.

It was always useful for Ramaphosa to be an enigma. While he was quoting Zuma in speech after speech, those who supported Zuma were mollified. Others believed that he was just biding his time to take over, and then we would see “the real Ramaphosa”.

The importance of this was underscored during his testimony last week.

For the first time since the Marikana Inquiry, Ramaphosa had to answer questions under oath.

He explained that he is a “party animal”. Time and time again he defended the party while acknowledging its failure to act against corruption. He did not name names. As Mondli Makhanya pointed out in City Press on Sunday, he did not mention Zuma’s name at all – while many surely blame the former president for the corruption that has bedevilled South Africa.

Before Ramaphosa became president, Zuma was castigated for saying explicitly that the ANC came before the country.

Speaking during a conference of the ANC in KwaZulu-Natal in 2015 Zuma said, “I argued one time with someone who said the country comes first and I said as much as I understand that, I think my organisation, the ANC, comes first.”

This created a massive storm at the time.

Would Ramaphosa put the ANC above the country, and if so, what does that mean for the prospects of reform?

Of course, the political situation in which Ramaphosa was inserted gave him few options. He had to defend the ANC; as he told the commission: “I am a party person, I am a party animal. I have to be, because I’m the president of the ANC”.

If he had failed to defend the ANC he would probably struggle to remain in the job, as it could have been used to create a storm of rebellion against him.

And the phrase “I am a party animal” may help him to avoid having to explain his own apparent lack of action during the years of State Capture.

Why, to take just one example, did he do nothing after the Gupta brothers landed a plane-load of wedding guests at the Waterkloof Air Force Base?

Evidence leader Paul Pretorius asked Ramaphosa if he had any comment to make about that incident. And in particular at the fact that eyebrows were raised when the person who was held responsible, Bruce Koloane, was briefly suspended and then made ambassador to The Netherlands (complete with a security clearance).

Ramaphosa gave no indication that he had said or done anything about the incident.

Surely, from a moral point of view, this is the kind of situation that would require action. How could Ramaphosa claim to be leading an agenda of reform, while allowing someone held publicly responsible for the use of an Air Force base by a private family, to represent the country as a diplomat at the highest level?

Ramaphosa’s supporters would shrug and say that politics is the art of the possible.

They would say that he was playing the longer game, that to be president he had to simply remain supine while these events unfolded around him.

But at this present moment, and if it is true that Ramaphosa would choose the ANC over the country, is any reform possible?

Of course, ANC leaders differ in their approach and style. And the ANC itself has behaved differently in different eras.

It is surely true to say that the ANC of Thabo Mbeki’s era was different to the ANC of Jacob Zuma’s era – both in terms of the movement itself, and in the way the leader behaved.

It cannot be claimed that Ramaphosa would necessarily behave like Zuma, and given the neck-snapping changes in the ruling party’s direction, he can have a completely different agenda, allowing him space for reform.

Obviously, the best way to judge Ramaphosa’s intent to reform is on the evidence of reform (the ANC appears to prefer the word “renewal”) so far.

Here the evidence is very mixed.

It is surely impossible for someone to claim both that they are wholeheartedly in favour of reform and against corruption, and then to allow Arthur Fraser to remain as the national commissioner of Correctional Services.

Or to appoint Nosiviwe Mapisa-Nqakula as minister of defence after she abused her position previously to smuggle a person into South Africa from another country, using a government plane.

However, if Ramaphosa believes, as he may do, that the only way to reform the state is through the ANC, then there is important evidence in his favour.

He is clearly the prime mover in the bid to force Ace Magashule to “step aside” from his position as ANC secretary-general. And while Magashule has become a symbol of this battle, it is not just about him, but others too who are accused of corruption.

And as we’re talking about setting a vital precedent for the future, Ramaphosa has clearly taken political risks within the party’s National Executive Committee to push through the “step aside” resolution and then to maintain the pressure for it to be implemented.

In the end, the most important element of reform may well be at the National Prosecuting Authority and the criminal justice system.

But this reform will take time.

Which means that while Ramaphosa claims he is “a party man”, the enigma man behind the scenes could be working on making that party better equipped to survive the challenges that will surely come knocking soon. DM