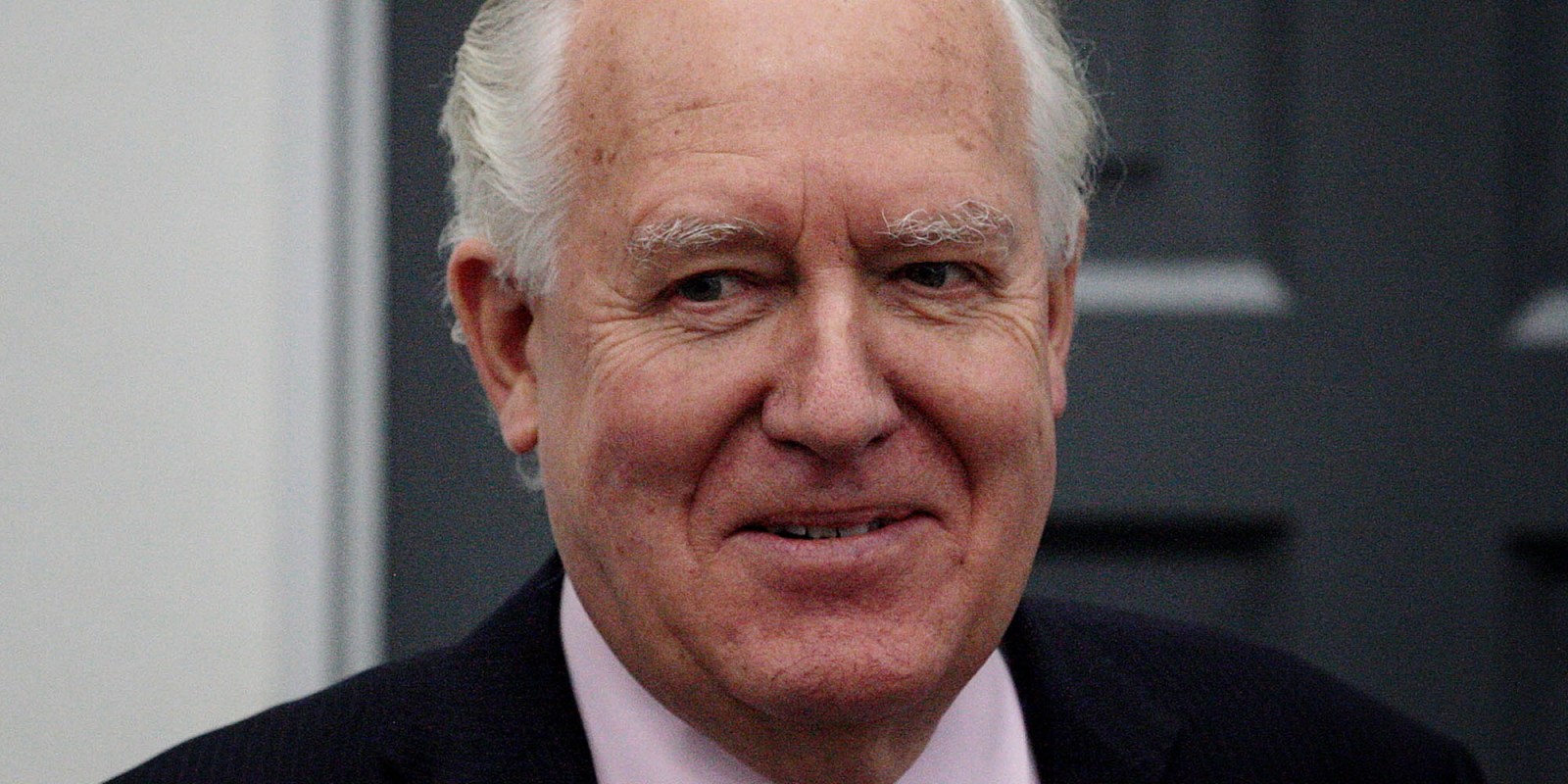 Lord Peter Hain, testifying at a public inquiry into the use of undercover cops to spy on political groups since the late 1960s, has lambasted the police for wasting resources on anti-apartheid campaigners instead of tackling violent criminals.

Hain testified and provided a written statement to a public inquiry, sitting in the UK, that has been charged with looking into the use of undercover police to spy on more than 1,000 political groups since 1968.

On Friday, Hain became the first politician to give evidence to the public inquiry.

The inquiry, headed by former judge Sir John Mitting, has released to Hain 70 secret reports that detail how at least six undercover officers spied on him between 1969 and 1994 as he campaigned against apartheid.

Hain’s family fled to the UK from South Africa, where he was born, in 1966 because of fears of arrest over the parents’ political activities.

Hain, a teenager and sports lover in the 1970s, soon found himself involved in non-violent protests during sports matches. Having joined the British Anti-Apartheid Movement at 17, at 19 he became chairman of the Stop The Seventy Tour campaign which disrupted tours by South African rugby and cricket teams in 1969 and 1970.

During a recent history lesson with high school students in Cape Town, Hain told pupils about the Stop The Seventy Tour campaign. “When I was 19 I came up with the idea of running onto the pitch to stop the game. Others chained themselves to the goalposts,” recalled Hain. “Someone had found out which [hotel] rooms the players stayed in and jammed the doors so that they wouldn’t be able to leave in the morning. By the time they got to play, their heads were all over the place.”

Out of the 70 documents given to Hain by the inquiry, only four were about the anti-apartheid movements that Hain was a part of from 1970 to 1973. In a written statement given to the inquiry, Hain said: “The reports list hundreds of individuals and organisations connected with the [anti-aparthid] campaign and attending the meetings it reports on, including the number plates of some of the cars of those attending.

“I also feel compelled to say that it seems incredible that the police thought it was proportionate to spend resources and time doing surveillance within this organisation rather than catching racists and fascists, or drug dealers and violent criminals. It strengthens the view from these documents that there was simply a complete lack of appropriate framework and assessment of proportionality to the surveillance,” added Hain.

Commenting on being labelled a terrorist, Hain said: “It was documented, this statement that [Mark Kennedy] made, at the National Police Order Intelligence Unit, and the records date from November 2003, where he’s calling me a South African terrorist at a time when I was a member of the British cabinet, Secretary of State for Wales, Leader of the House of Commons, Lord Privy Seal and a member of her Majesty’s Privy Council. What is it in the DNA of undercover policing that allows its officers to get such a biased and reactionary view of the world, that they can make these kinds of biased and completely unrepresentative and libellous and defamatory statements about me in this instance and no doubt about others?”

In his statement he also accused spies of fabricating reports on him and other protestors to justify their role or damage their targets. According to the reports handed to Hain, surveillance included spying on private political meetings at his parents’ home.

The inquiry is still ongoing and this week one of the surviving officers who monitored the anti-apartheid movement will reveal what he was asked to do. DM