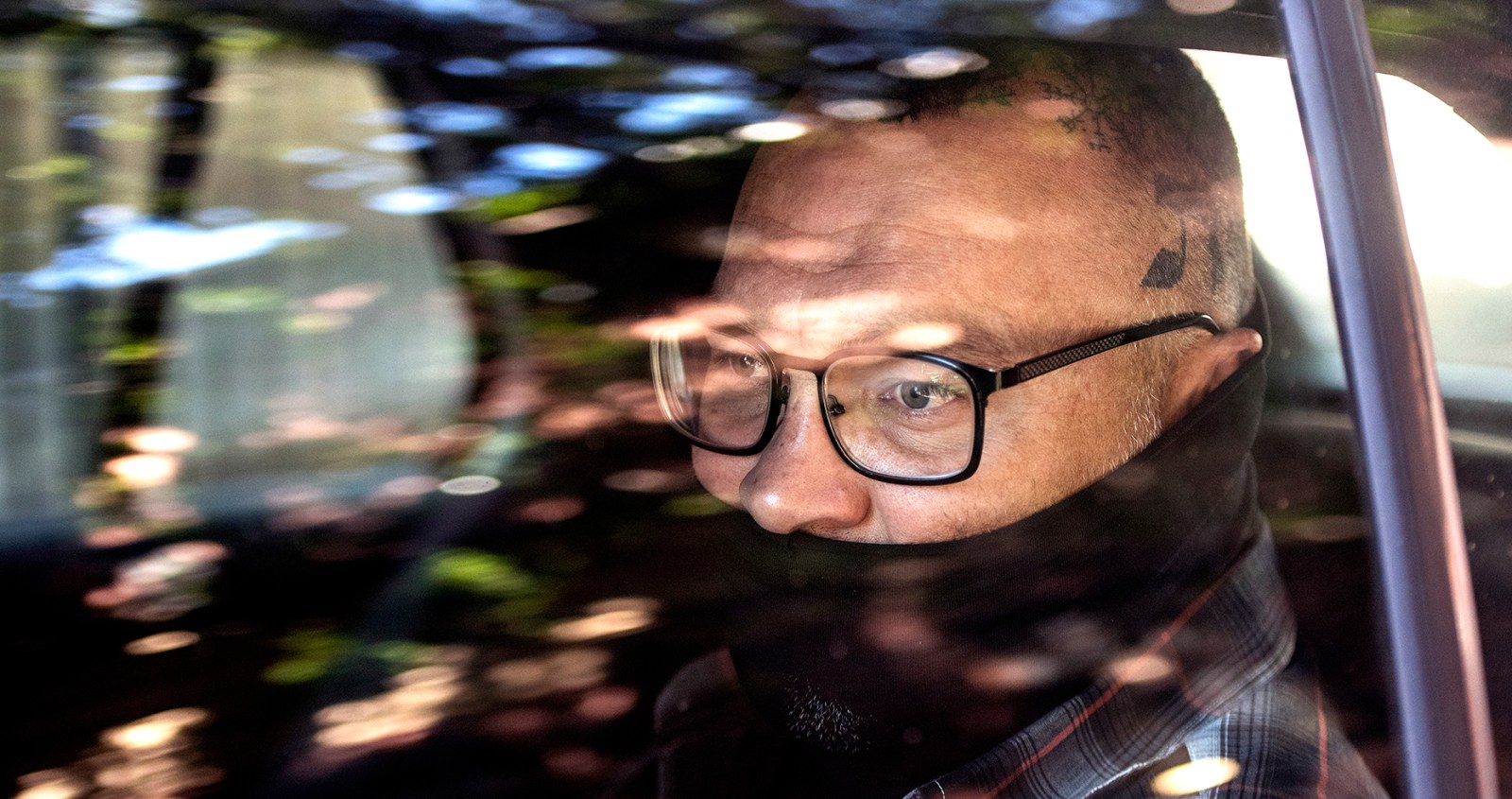 The hit on the top criminal lawyer William Booth was ordered by an imprisoned Terrible West Siders gang leader. This is according to three men who have pleaded guilty to charges related to the attempted hit.

It is the first time since the failed attempted hit on Booth on 9 April 2020 at his home in Gardens, Cape Town, that information of this nature has emerged in the Cape Town Magistrate’s Court, revealing details about how it was planned.

These revelations are contained in a plea and sentencing agreement the Terrible West Siders (TWS) trio Kauthar Brown, Ebrahim Deare and Riyaad Gesant entered with the State. The agreement was handed in at the Cape Town Magistrate’s Court on Friday, 23 March. The trio confessed to being members of the Terrible West Siders criminal gang which operated in the Woodstock area.

“The imprisoned TWS leader instructed Deare and Gesant via Brown to arrange a hit on Booth at his residence. The trio then met and planned the hit. The TWS has its headquarters and operates from Brown’s house in Woodstock,” their agreement reads.

“Deare was going to be the hitman and Brown provided a getaway car to a State witness in this case who was instructed to drop Deare and Gasant close to Booth’s house. He had to pick them up after the hit and take them back to Woodstock. Brown provided Deare and Gesant with the address.”

The plan to get rid of Booth kicked into motion on 6 April 2020 when Deare and Gesant were dropped near Booth’s house. The two inspected the location to obtain more information for the successful execution of the “hit”. But the court heard that the two had gone to the wrong address so the mission was aborted. A day later, on 7 April 2020, they found Booth’s house. Deare smoked mandrax and fell into a hole, injuring his leg, and was taken to Groote Schuur Hospital.

On 8 April 2020 they returned to Booth’s house but nothing happened. That evening, the imprisoned gang leader, who cannot be named yet, contacted the two – impatient with the delays in executing the plan.

“They were instructed that the hit must happen the next day on the morning of 9 April 2020. Gesant instructed the State witness to take them directly to Booth’s house. As they drove past, Gesant pointed out the house to the State witness, who dropped the two further up the road,” the plea agreement states.

The two men saw Booth entering his garage with dogs. Deare had a fully loaded revolver, ran towards Booth and fired five shots with the intention to kill him while he was inside his garage. Booth escaped unscated.

The following day, after the failed hit, the State witness, Deare and Gesant went to Brown’s house and she paid them.

For her part in the attempted murder, Brown was handed three years of correctional supervision which include house arrest and 960 hours of community service.

Gesant was sentenced to five years for aiding and abetting the activities of a criminal gang, five years imprisonment for conspiracy to commit murder, and eight years for attempted murder with three years suspended.

The name of former rugby player, debt collector and co-accused Zane Kilian was also on the charge sheet. Kilian stands accused of a gang-related charge and the unlawful interception of communication, access or interception of data relating to the pinging of Booth’s phone. The prosecution contends that he pinged Booth’s phone from 6 March 2020 to 18 September 2020. But nowhere in the TWS trio’s plea agreement did they mention anything about the pinging or that they knew Kilian.

On why Kilian’s involvement in the Booth matter was separated from the trio, Maverick Citizen was reliably informed that Kilian conveyed the pinging details of Booth to another person and that the shooter in both these matters were pawns carrying out instructions.

The affidavit of Hawks Captain Edward du Plessis, regarding both Booth incidents, stated: “It appears that a consumer trace report on Booth, a WhatsApp image of Google search on his work and home address and a WhatsApp image of a Google Map screen showing the distance and estimated time (of) arrival between a certain location and the home address of Booth, were dispatched to another person.”

Kilian is also facing a charge of murder, conspiracy to commit murder and illegal interception of telecommunication relating to the assassination of Kinnear.

Kilian is now alone in the dock in the Booth matter, but Maverick Citizen has been informed that the Booth matter, Kinnear’s assassination and the failed hand grenade attack at Kinnear’s house in November 2019 will be combined and form part of the indictment once the matter has been referred to the Western Cape High Court.

Welcoming the sentencing of the trio of TWS gang members State advocate Nathan Adriaanse said: “Gang activities thrive in the Western Cape and are a social pandemic. The attempt on Mr Booth’s life was premeditated and well-planned. The instruction came from a leader of the TWS gang and aimed at a prominent member of the legal fraternity.” DM/MC