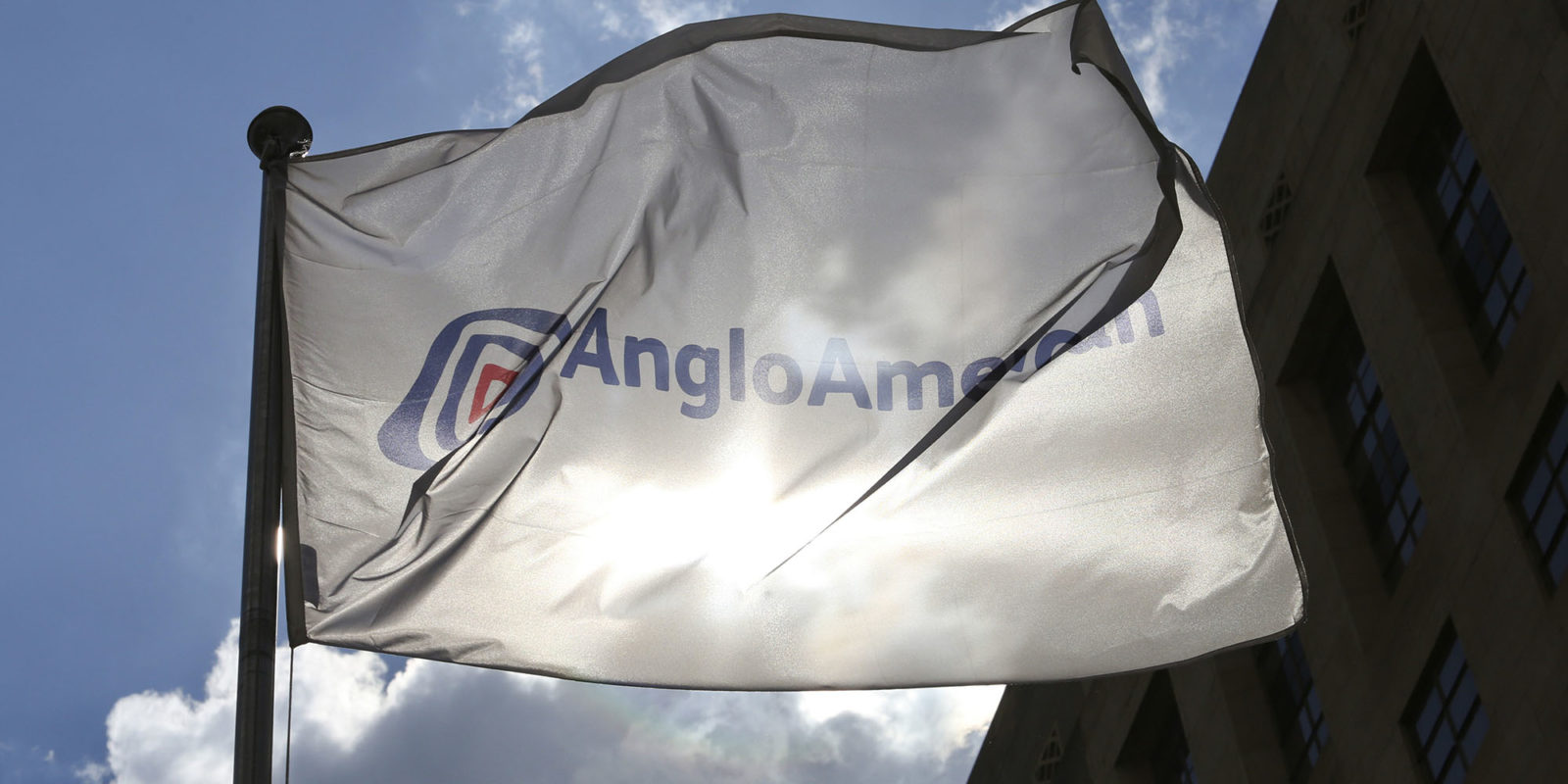 Anglo said copper production for the three months to the end of March was up 7% on the same period last year. But for South Africa, rising production in three other key commodities is a positive sign for the wider economy.

At the mines that Amplats totally owns, output climbed 6% to 594,500 ounces. This included a 17% production boost at Mogalakwena, the company’s open-pit and mechanised cash-spinner in Limpopo.

Prices for rhodium and palladium – used for catalysts in petrol engines – are sizzling. According to data compiled by catalyst-maker Johnson Matthey, rhodium’s price during the first three months of 2021 soared 54% to $26,200 an ounce. Palladium’s price over the same period added 11% to $2,645 an ounce. Platinum’s price was up marginally to $1,186 an ounce.

The rand versus the dollar over that period finished almost where it started, but it had significant downward wobbles which will flow to the bottom line of currency exporters.

And Anglo American’s production of manganese rose 7% for the period. South Africa accounts for about 80% of the world’s supplies of manganese, used in the production of stainless steel. That points to rising Chinese demand.

Quarterly numbers for other PGM producers are still due, as well as for gold producers, so the full picture has not yet emerged for the period.

A brisk rise in oil prices since the start of the year will weigh on the current account and South Africa’s terms of trade, but the initial signals on this front for the start of 2021 are not bad. DM/BM