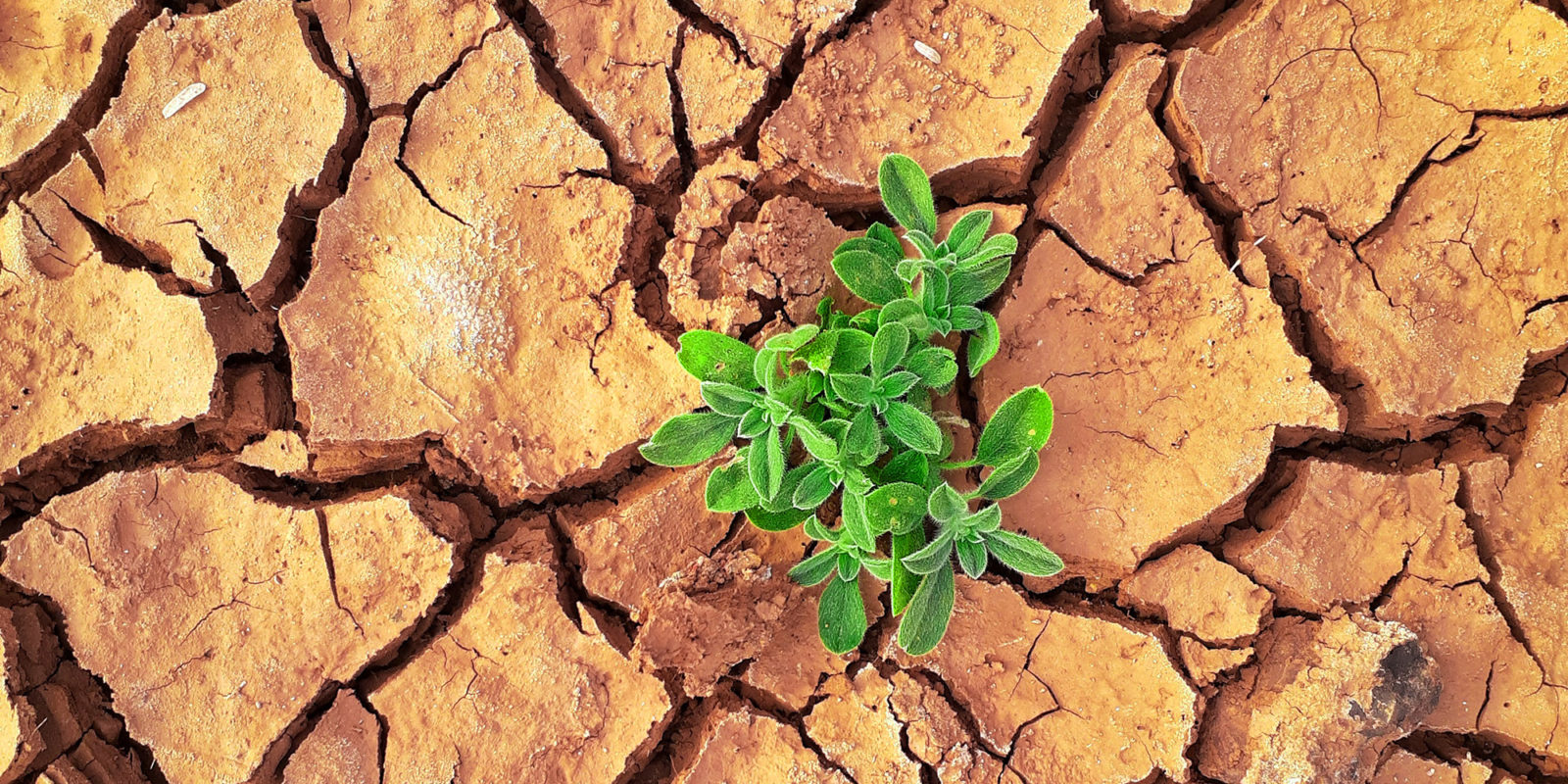 Conservation is woven into the daily life of traditional communities and indigenous people that depend upon or live with nature for their survival and cultural practices. We can learn from these communities. Careful promotion and protection of traditional knowledge could be of assistance as we stand on the edge of the climate crisis abyss.

According to recent research, indigenous peoples make up fewer than 5% of the global population, but they manage or hold land tenure over 25% of the planet’s land surface and sustain roughly 80% of global biodiversity.

Last Monday, I boarded a flight from Cape Town to Bloemfontein, then drove for about three hours to EarthRise Mountain Lodge near Ficksburg.

That morning I battled not with grammar nor political ideology or the threat of the coronavirus, but with my most feared nemesis: self-doubt. He is the darkest of villains who carries a strange bottomless satchel, one filled with endless tricks that test my every moment.

I panicked, thinking I had failed to sufficiently prepare over the weekend for the week ahead. I remembered that I have always been keen to understand how African folklore, mythology and rituals could be harnessed in response to the planetary crisis. Put simply: How can inherited knowledge assist in mitigating the planetary crisis?

The window to prevent catastrophic climate change is rapidly closing and the crisis is set to worsen unless urgent action is taken now.

A report on global warming released by the Intergovernmental Panel on Climate Change paints a bleak picture of what will happen if we let the Earth’s temperature rise beyond 1.5°C. The problem: the current targets adopted by countries party to the Paris Agreement would limit warming to only 2°C — and that half a degree could have catastrophic impacts. Worse, South Africa is already warming by 2°C higher than much of the world.

The 2020 Emissions Gap Report found that global greenhouse gas emissions continued to rise for the third consecutive year in 2019, reaching a record high.

Even with the drop in 2020 as a result of the Covid-19 pandemic, “Atmospheric concentrations of greenhouse gases continue to rise, and the world is still heading for a temperature rise in excess of 3°C this century — far beyond the Paris Agreement goals of limiting global warming to well below 2°C and pursuing 1.5°C,” according to the report.

As we enter a devastating epoch, by accidents of geography and colonialism, Africa is unusually positioned as a climate-change case study — the continent is expansive and abundant, yet jerry-rigged on to a harsh and ecologically unforgiving land. The increasing frequency and severity of droughts, floods, cyclones and locust swarms have been attributed to climate change and variability, resulting in food insecurity and other socioeconomic impacts.

As recently seen in Mozambique, one harsh rule of global warming and global inequality is clear: the poorest countries will suffer the most in our new, heating world.

Recent fires in Australia, on the other hand, are an early test of how the world’s affluent societies will bend, buckle, or rebuild in the face of climatic changes likely to hit the rest of the well-off world later this century.

Faced with this reality, it is time we learn from the past.

The world is waking up to the reality of climate change. But for indigenous peoples and local communities around the world, climate change is not a revelation. It is life.

During the week spent in Ficksburg at a national conference held with traditional knowledge-holders and resource stewarding communities from across South Africa connected to buchu, Aloe ferox and marula, I learnt how these communities have always integrated a range of strategies for protecting plant resources, including prohibitions against certain plants being recklessly used, the promotion of sustainable harvesting practices and the propagation of plant species to support ecological restoration.

Embedded in oral history and folklore, traditional communities use tales to spread taboos about the use of “sacred” resources. Plant knowledge is mainly perceived to be transmitted generationally (from parent to offspring) through “learning by doing” or experiential knowledge gleaned from everyday interactions with relatives. This ranges from children helping parents to plant and harvest different species, gathering plants in the forest for food, medicines and firewood, to preparing plant materials for meals.

Other popular forms of knowledge acquisition among these communities include oblique transmission through formal apprenticeships with traditional healers, initiation schools and clan gatherings.

The most common strategy for managing plant resources include taboos preventing trees from being cut down and used as firewood or taken back to the homestead. There are trees, like mopane, which are prohibited from being used as firewood in homesteads where cattle are present, and plants that cannot be planted in the homestead. Marula fruit can only be harvested when it has fallen to the ground; otherwise, the culprits were believed to experience a fever or snakes would appear in their homesteads.

The communities, coming from different ethnolinguistic groups and corners of South Africa, have developed selective harvesting practices; for example, plants are taken from specific areas and are prohibited from returning to the same area throughout the year, thus allowing the plants to recover. Likewise, only tender leaves are selected, allowing the leaves to reach maturity, and are only harvested after the flowering of the plant, which indicates the time for harvesting when the leaves have reached maturity.

As Covid-19 continues to spread, a common question is, can infectious diseases be connected to environmental change?

Yes, as indicated by a new study: exploitation of wildlife by humans through hunting, trade, habitat degradation and urbanisation facilitates close contact between wildlife and humans, which increases the risk of virus spillover. Many of these activities also drive wildlife population declines and the risk of extinction.

“Our forebears were great medicine men and women who used ikhala [aloe] to treat wounds, burns, and various skin ailments,” said a participant from Tyhefu, in the Peddie region of the Ngqushwa Municipality in the Eastern Cape.

With other groups, tradition provides that each individual is connected with other clan members through a totem, a mystical relationship with a spirit-being, such as a plant or animal. For centuries, totems were believed to protect against taboos such as incest among like totems. A common justification for prohibiting incest is avoiding inbreeding: a collection of genetic disorders suffered by the children of parents with a close genetic relationship.

However, from the conference, the concept of using totems demonstrates the close relationship between humans, animals and the lived environment: a clan member is tasked by oral history and belief to protect and defend the totem. This obligation ranges from refraining from harming that animal or plant, to actively feeding, rescuing or caring for it as needed — an intricate and fascinating African history and living custom in relation to conservation.

However, the Western way of protecting nature has traditionally paid little attention to indigenous people and local communities.

Although many conservation interventions have helped protect biological and cultural diversity and improved the linkages between the two, others have led to the infringement of indigenous peoples’ and local communities’ rights. This includes denying traditional healers access to national parks, and there are many documented cases of indigenous peoples and local communities being evicted and subjugated in the name of conservation.

While efforts to mitigate and adapt to climate change have been informed by scientists and led by technocrats, their success will depend on ordinary citizens. It is the people and their representative institutions that must decide where individual rights end and collective responsibility begins. DM

Sobantu Mzwakali is the senior programme officer at Natural Justice — Lawyers for Communities and the Environment.