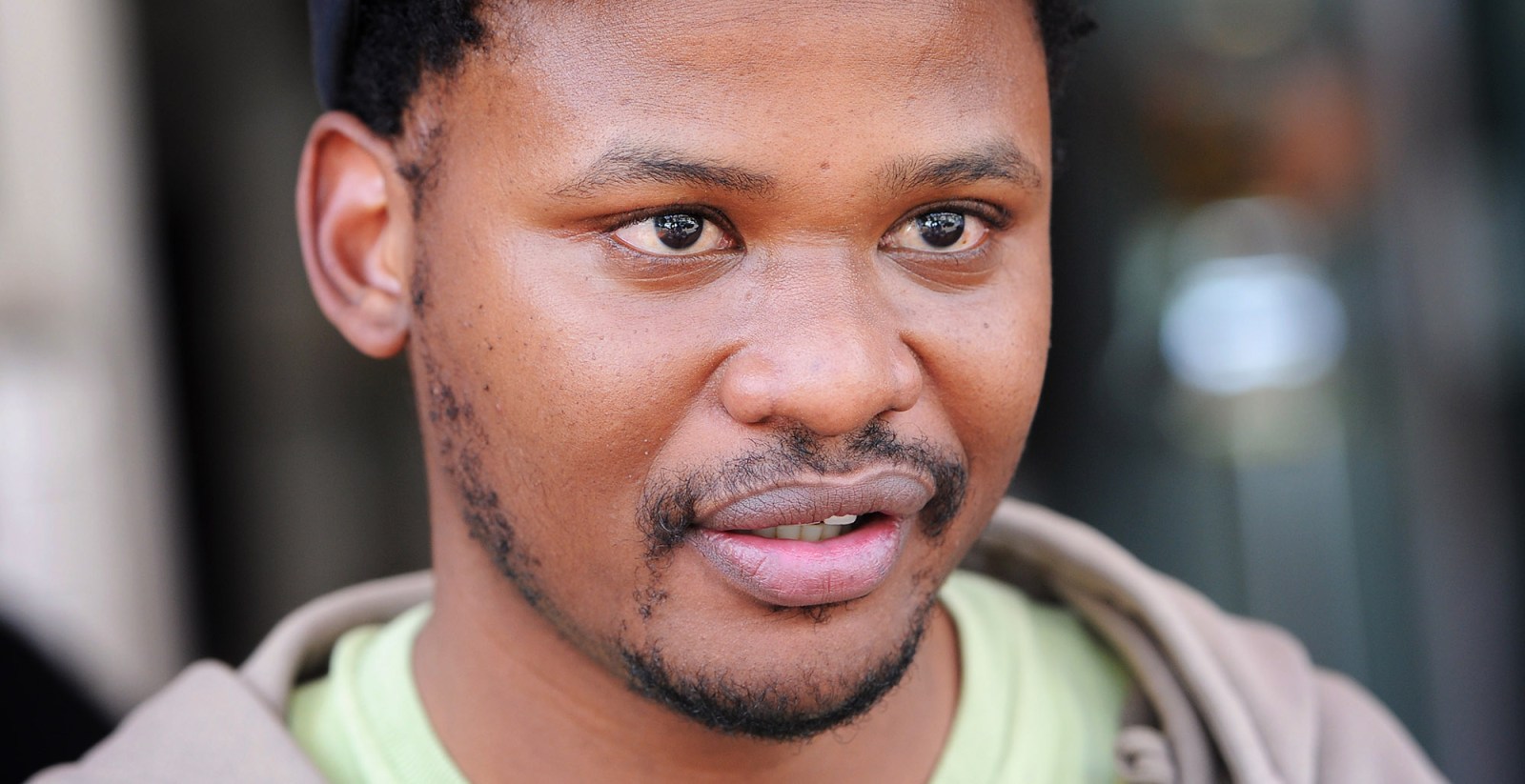 Phumlani Pikoli, who died in Johannesburg on Sunday, will be remembered as a bright light who was full of life and gave his all in pursuit of his dreams.

Tributes continue to pour in for author and multidisciplinary artist Phumlani Pikoli, who died on Sunday, April 11.

At the time of his death Pikoli was working on a screen adaptation of Born Freeloaders with Diprente Films, owned by film producer, director and comedian Kagiso Lediga.

Pikoli had published two books – an anthology of short stories, The Fatuous State of Severity, which he wrote while undergoing psychiatric care, and his debut novel Born Freeloaders, which was first published in 2019.

According to family spokesperson Twiggs Xiphu, the 33-year-old’s body was found by his parents, Girlie and former National Prosecuting Authority head Vusumzi (Vusi) Pikoli, in a Johannesburg flat.

“Phumlani’s parents had gone to Johannesburg, to check on him, after not getting any response from his phone,” Xiphu said in a statement.

His grieving father said: “The gruesome discovery of Phumlani’s lifeless body lying in bed is something that no parent needs to go through.”

The cause of death is unknown and under investigation.

Visual artist Anthony Bila, who had been friends with Pikoli for roughly 10 years, said his death was “completely unexpected”.

“It’s just like a weight on my chest,” he told Daily Maverick.

“We bonded over music, particularly underground hip hop, and our failed rap careers in our youth,” he laughed. “And over words and writing and how that evolved into different things.”

South African publisher Pan Macmillan said on Monday it was “deeply saddened” by Pikoli’s passing, calling him “a bright light who is gone too soon”.

“We celebrate Phumlani’s considerable talent, and we extend our deepest condolences to the Pikoli family and to all who knew and loved him.”

Digify Africa, where Pikoli had been a writer and content editor, sent a brief tribute on Twitter:

We are deeply saddened by the passing of Phumlani Pikoli, a writer and former Content Editor at Digify Africa. We send our deepest condolences and love to his family and friends. Rest in peace Phumlani! pic.twitter.com/sHOYkvGBNm

#PhumlaniPikoli: Rest in Peace amazing journalist, author, important conversation-haver. Another one of my peers (33) who had so much to offer this country and its people still.https://t.co/ZqDiA3CDkZ pic.twitter.com/kaCwHezLQI

Pikoli was born in Zimbabwe on January 19 1988 while his parents were in exile.

In 2020, Pikoli was selected as one of the Mail & Guardian’s Top 200 Young South Africans. That year, The Fatuous State of Severity was adapted into a multisensory exhibition in collaboration with The British Council and The Mixed Reality Workshop in Rosebank. Pikoli also won the 2020 K Sello Duiker Memorial Literary Award, which is bestowed on first-time novelists who are 40 and younger.

On receiving the award he said: “It’s surreal to be honoured with something so meaningful for the writing community. I can’t help but be overwhelmed with validation. I’m stoked beyond words! Thank you to all who have supported me on this journey, especially my family. I can’t wait to take this project to new heights.”

Bila, who described Pikoli’s excitement over the Born Freeloaders project, some of which Pikoli had planned to direct, said: “His best work was ahead of him and the best version of himself was coming up.”

Reacting to the news of Pikoli’s death, long-time friend and freelance writer Tseliso Monaheng said he “got dizzy”.

“He was my homie,” he said emphatically. “He was this gifted, funny dude, always cracking jokes and talking about rugby and cricket,” he laughed.

“We bonded over writing and rap and street art.”

Although Pikoli’s passing was tragic, Monaheng said, he lived his life “to the fullest”.

“For me, his legacy was that of someone who was never afraid and went against [the norm],” he said, describing how his friend quit his nine-to-five job to self-publish Born Freeloaders and how he fought through mental health struggles to pursue his dreams.

“I really wish he was still around because I will miss grabbing a call at seven in the morning where we’ll chat and laugh then carry on with our day.”

The family has requested privacy in their time of grief.

Pikoli leaves behind his parents and his siblings Lisolomzi and Zukiswa, who is a Maverick Citizen journalist.

There will be a memorial service on Wednesday, April 14 at 6pm and the funeral will take place on Friday in Pretoria.  DM/MC