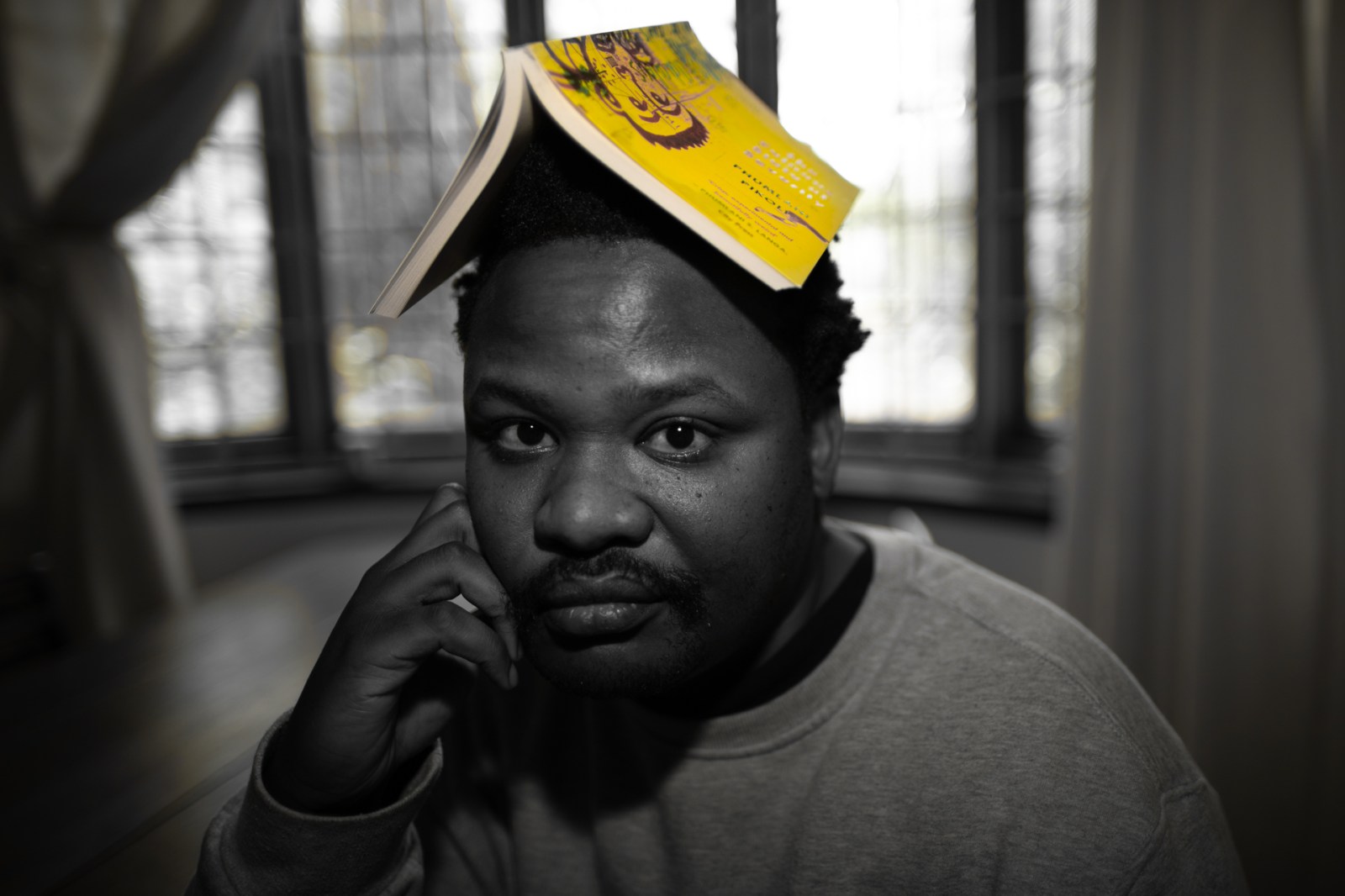 Phumlani Pikoli has won this year’s K Sello Duiker Memorial Literary Award for his debut novel Born Freeloaders. The result was announced during a virtual ceremony at the South African Literary Awards on Saturday, 7 November 2020.

“This honour is bestowed on first-time novelists who are 40 and under,” read a press release on Pikoli’s win.

Born Freeloaders, first published in 2019, is a coming-of-age story that explores the life of drinking, parties and other reckless behaviours of teens born on the cusp of democracy, while capturing a profoundly political and cultural moment in Pretoria and South Africa’s history.

In a review of the book, Journalist Phumlani S Langa writes: “The author explores the layout of our cities in a way that distinguishes those who can best access space in such a carefree way, exploring concepts of freedom, privilege and space through an engaging storytelling form, not the usual pompous approach of academic writers.”

Pikoli is currently working on a screen adaptation of the novel with Diprente Films, owned by film producer, director and comedian Kagiso Lediga. Earlier this year, Pikoli’s anthology of short stories The Fatuous State of Severity was adapted into a multisensory exhibition in collaboration with The British Council and The Mixed Reality Workshop (TMRW) in Rosebank. He was also selected as one of the Mail & Guardian Top 200 Young South Africans for 2020.

The K Sello Duiker Award is named after Kabelo “Sello” Duiker, novelist, screenwriter, and one of South Africa’s most exciting creative voices who had a brief but widely impactful career.

“It’s surreal to be honoured with something so meaningful for the writing community. I can’t help but be overwhelmed with validation. I’m stoked beyond words! Thank you to all who have supported me on this journey, especially my family. I can’t wait to take this project to new heights,” said Pikoli.

He joins the ranks of Zukiswa Wanner, Panashe Chigumadzi and Nthikeng Mohlele, who have previously been recognised for their debut novels. DM/MC