Land Bank sinks deeper into the mire after Moody’s wi... 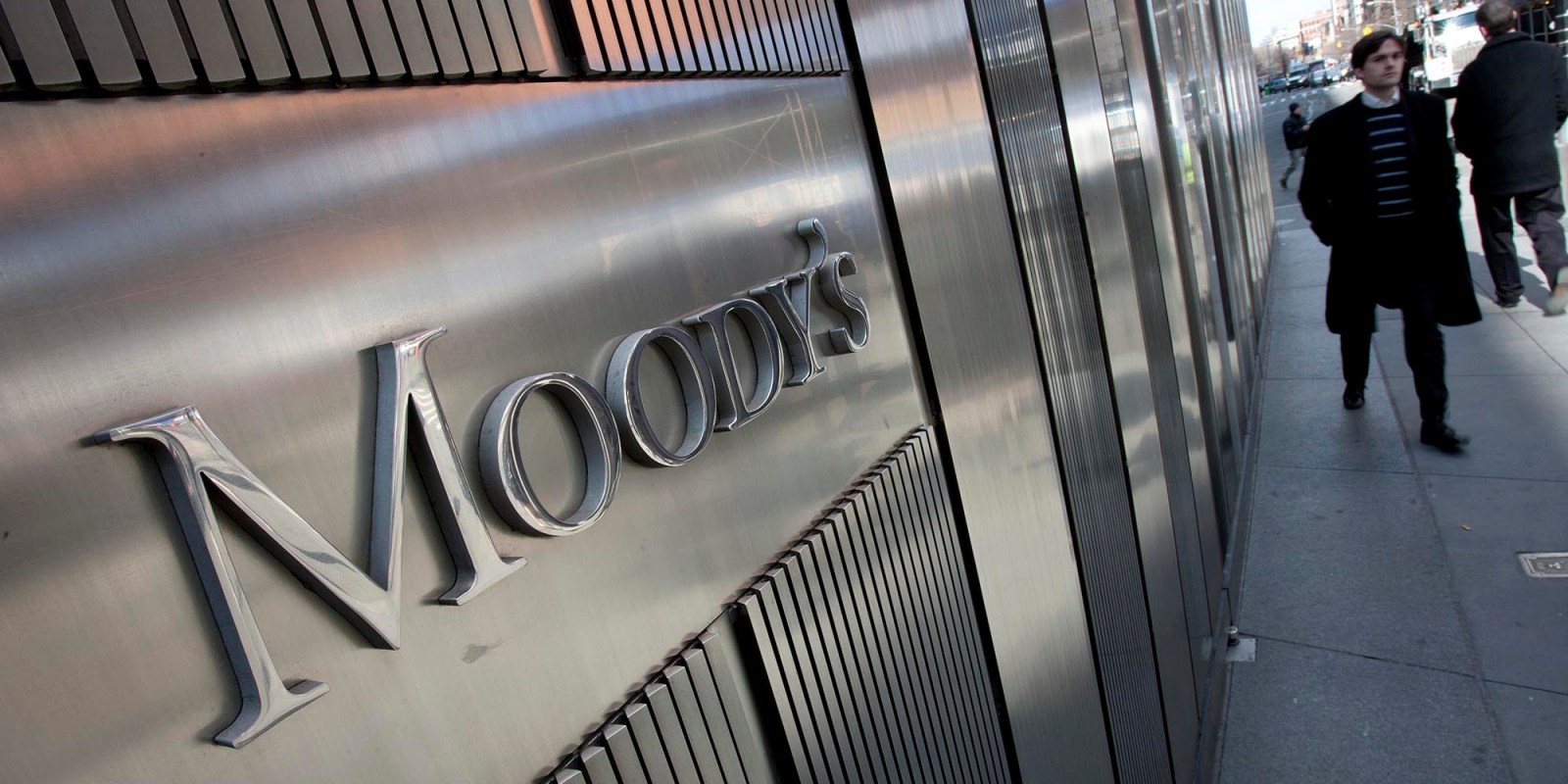 It is unusual for credit rating agencies to withdraw their ratings of companies, but it has happened before. The timing of the move by Moody’s couldn’t have been worse, as the bank races against the clock to be rescued by lenders.

Moody’s Investors Service has withdrawn all its credit ratings of the Land Bank, adding to the state-owned lender’s woes as its executives have been stuck in emergency meetings this week to avert its financial collapse.

In a statement, Moody’s said it was withdrawing all credit ratings of the Land Bank, citing “its own business reasons” for the decision.

Moody’s didn’t offer an exact reason for why it has withdrawn the credit rating of the Land Bank, which is important for SA’s food security system because it provides 28% of SA’s agricultural debt to emerging and established farmers.

The Land Bank had assets of R47.2-billion by December 2020, a large proportion of which – R34.5-billion – is loans to farmers and others involved in the agricultural value chain. In addition to providing loans, the Land Bank has an insurance division that provides cover to farmers for agricultural-related risks, including cover against drought and disease.

It is unusual for credit agencies to pull their credit ratings of companies, but it has happened before.  A credit rating agency like Moody’s can pull its rating for a range of reasons, including, among others, insufficient financial information provided by a company that hobbles the agency’s ability to assess its creditworthiness, if a company has defaulted on debt repayments to lenders, and if a company submits itself to a debt restructuring programme.

A credit rating agency can also withdraw its ratings due to “business reasons”, which doesn’t reflect negatively on the company it assesses for creditworthiness.

Although Moody’s said it withdrew all its credit ratings due its “own business reasons”, the Land Bank has been an offender for the above-mentioned reasons a credit rating agency would pull out.

The withdrawal by Moody’s of all credit ratings leaves the company’s lenders in a bind as some lenders have relied on Moody’s assessments of the bank’s creditworthiness to make investment decisions.

Moody’s fired off early warnings about the bank being in financial trouble.

In January 2020, the Land Bank was downgraded to junk status by Moody’s, with the credit rating agency saying the bank has a declining quality of assets, as seen in the rise of its soured loans which made the bank’s profile riskier than the general banking sector.

At the time, the bank’s value of loan impairments (money that may never be collected from borrowers) reached R324.7-million in 2019, a nearly six-fold increase from R55.5-million in 2018.

By April 2020, the Land Bank’s financial position had worsened, as it formally defaulted on debt repayments to lenders.

Lenders are exposed to the Land Bank’s debt through its domestic medium-term note (DMTN) programmes – one was launched in 2010 and another in 2017.

Moody’s issues regular assessments on the DMTN  programme and the Land Bank’s ability to repay lenders under the programme. The DMTN programmes are publicly listed debt instruments – like a sophisticated credit card facility used by a company at its discretion – to fund operational activities. To raise money on the open market, a company would issue debt or notes to lenders with a promise of paying back the money with a fixed and floating interest rate at a later stage.

The timing of Moody’s withdrawing all its credit ratings on the Land Bank couldn’t have been worse. The bank has a deadline of 31 March 2021 to agree with lenders on a plan to restructure its more than R40-billion debt.

But the talks with lenders have gone awry, as there has not been an agreement on a rescue plan. Without an agreement, the Land Bank, which faced financial losses of R2.8-billion for the year ended 31 March 2020, might be immediately forced to repay lenders or face having its operations wound up.

The Land Bank said it will not be able to meet the 31 March 2021 deadline, saying it continues to negotiate with local and international lenders on a debt restructuring plan – a process it said was “complex”. The failure to meet the deadline means that the Land Bank will have to start paying one of its lenders, Standard Chartered Bank, approximately R352-million. In a statement, the Land Bank said the payment to Standard Chartered is due on 1 April 2021.

The Land Bank also informed lenders about the Moody’s credit rating withdrawal. It said the debt restructuring plan “will not require Land Bank to have a credit rating” thus “a decision was taken by the bank to terminate the existing credit rating service conducted through Moody’s”. DM/BM