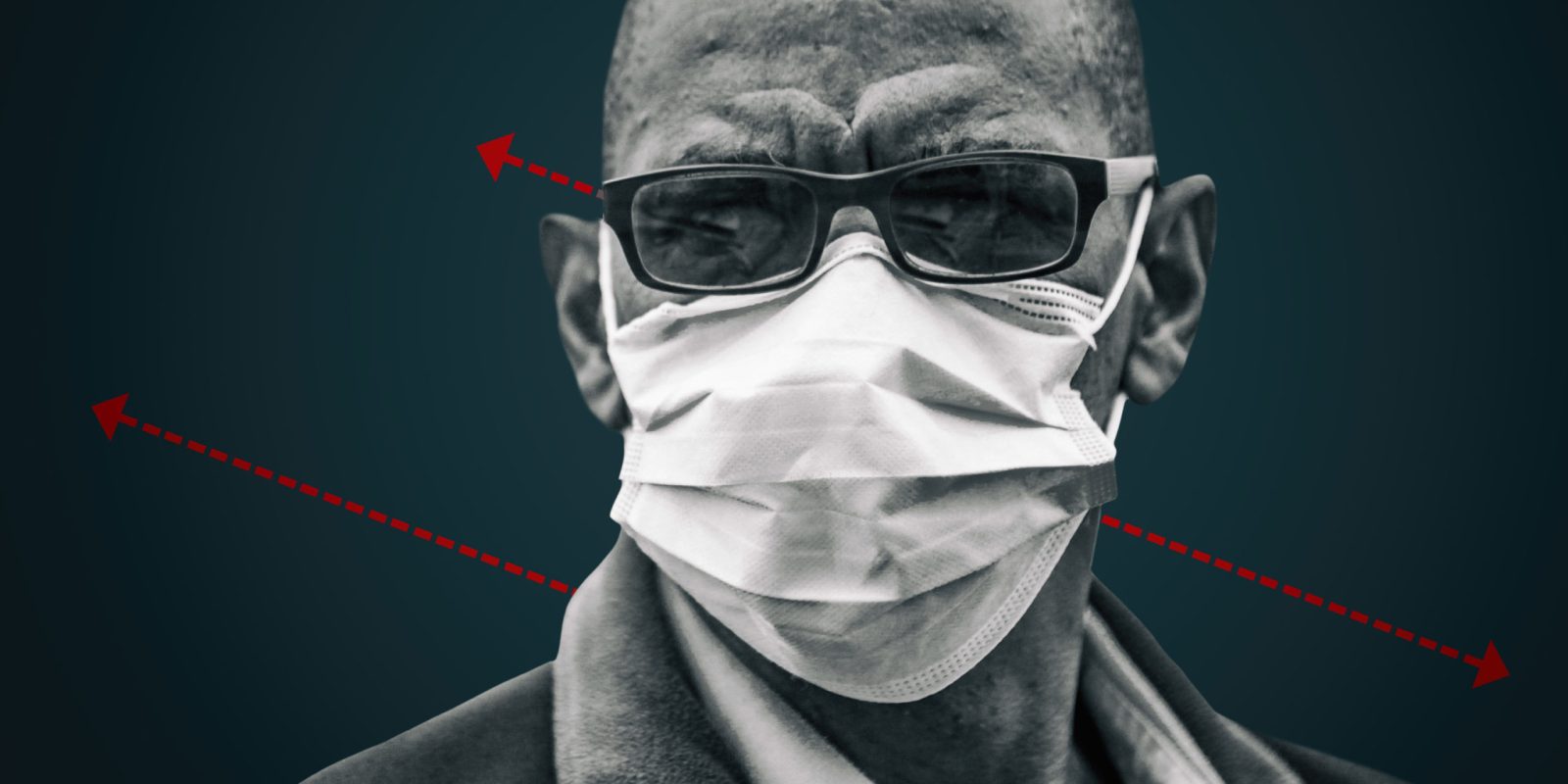 The ANC in the Eastern Cape is sounding a warning that a possible new political party could spring from the ANC, driven by people in the ‘RET committee’. It’s the strongest sign yet from a province about the widening divisions within the ruling party.

The Eastern Cape’s warning comes ahead of yet another national executive committee meeting, where the reports by the ANC’s integrity committee are due to be discussed. These are believed to include the committee’s recommendation that party Secretary-General Ace Magashule step aside until after his current corruption case is heard. (That could soon change as it is rumoured there will be more legal trouble for Magashule — Ed.)

“That RET thing that is found in the sixth floor of Luthuli House is nothing of the sort of a tendency of a faction, but it has grown into a formidable organisation that will contest the ANC…”

The Mail & Guardian also reported that he said the ANC should deal with it as an organisation, rather than a tendency.

He went on to suggest that the (RET) group was attempting to “create a basis for a splinter”.

The sixth floor of Luthuli House is the floor allocated to the office of the secretary-general of the ANC.

In a follow-up interview on SAfm, the Eastern Cape ANC spokesperson said that this grouping included a senior official in the office of the secretary-general. When asked directly if this was a reference to Carl Niehaus, he confirmed that it was.

It is well known that Niehaus works in the office of the secretary-general (apart from his role as spokesperson for the uMkhonto weSizwe Military Veterans Association). He recently escaped a suspension after making comments about Deputy Secretary-General Jessie Duarte. Magashule appears to have prevented his permanent removal, at least for now.

Duarte is known to be a fighter and may not accept this situation for long. She has been known to win battles over the longer term and it could, in fact, be that Niehaus has made an enemy who could ultimately remove him.

However, it is not clear what Niehaus actually does in the secretary-general’s office — he has refused to answer questions about his role in the party.

Recently, he has written a document described as a manifesto for the Radical Economic Transformation of South Africa, believed to be part of a campaign to elect Magashule as leader of the ANC in 2022.

This document may well be the proof the Eastern Cape ANC has needed to issue this warning, pointing out a possible intent to depart from the ANC.

While organisations within the ANC do write their own policy documents (the ANC Youth League or the ANC Women’s League publish their own discussion documents ahead of conferences), there is no recognised structure that has published this document. No “RET” structure exists.

What is most likely though, is that Magashule and his allies in the NEC will continue to fight ever more viciously as their positions become more untenable — purely because they have everything to lose.

So who was Niehaus writing this document for? It would appear to be a massive departure from the normal ANC policy process for him to do this, creating an opening for the Eastern Cape to go on the attack.

At the same time, the province has formally suspended five members of its provincial executive committee because they have pending court cases.

These include the former health MEC Sindiswa Gomba (who was fired from her position after refusing to resign).

This appears to show that the province is now setting the example, telling the rest of the party that it is prepared to live up to the ANC’s “step aside” resolution. The timing of this announcement, just before the NEC meeting, is obviously deliberate.

At the same time, earlier this week former ANC policy head Joel Netshitenze, who is widely respected in the party, wrote in Daily Maverick that Magashule “sticks out like a sore thumb” when it comes to some matters facing the movement.

He went further, saying that a “trend is emerging where the secretary-general of the ANC is starting to stick out like a sore thumb among his peers and across the movement. This seems to form part of a wider campaign to undermine the structures of the ANC.”

It may well be that Netshitenze’s intervention strengthened the resolve of the Eastern Cape ANC, or at least provided it with some political space in which to make a similar claim.

However, taken together, these events do suggest that there are some moves under way against Magashule; that people’s willingness to speak out openly against him will be matched by concrete moves.

Magashule has already been publicly contradicted by ANC Treasurer Paul Mashatile, who said it was not true that the “step aside” guidelines had to be approved by branches. This was after Magashule had claimed that only branches could make the final decision on the issue.

It also seems that Magashule’s options outside the ANC are limited. Ngcukayitobi’s comment about a “splinter” may be correct.

Of all the groups that have emerged out of the ANC (a list that includes at least the PAC, the IFP, the UDM, COPE and the EFF), the EFF has been by far the most successful. And yet it has still not been able to get above 12% of the vote.

Even if an “RET splinter” were to merge with, for example, the EFF, it would seem unlikely to be able to gather enough widespread support to knock the “rump” ANC from its perch.

There is no evidence of real popular support for Magashule beyond those who directly benefited from his years in Free State, and it is worth repeating that the number of people supporting him in public — outside of Niehaus and the MKMVA, and his own ANC in Free State — appears vanishingly tiny.

What is most likely though, is that Magashule and his allies in the NEC will continue to fight ever more viciously as their positions become more untenable — purely because they have everything to lose.

As a result, more delays, and possibly even surprises, are possible, particularly as the NEC meeting approaches.

While there is still no definitive end point to the process which may result in Magashule stepping aside from his position, and thus bringing a final end to the Nasrec contest, it may well be drawing closer — and this weekend could turn out to be an important move in that direction. DM