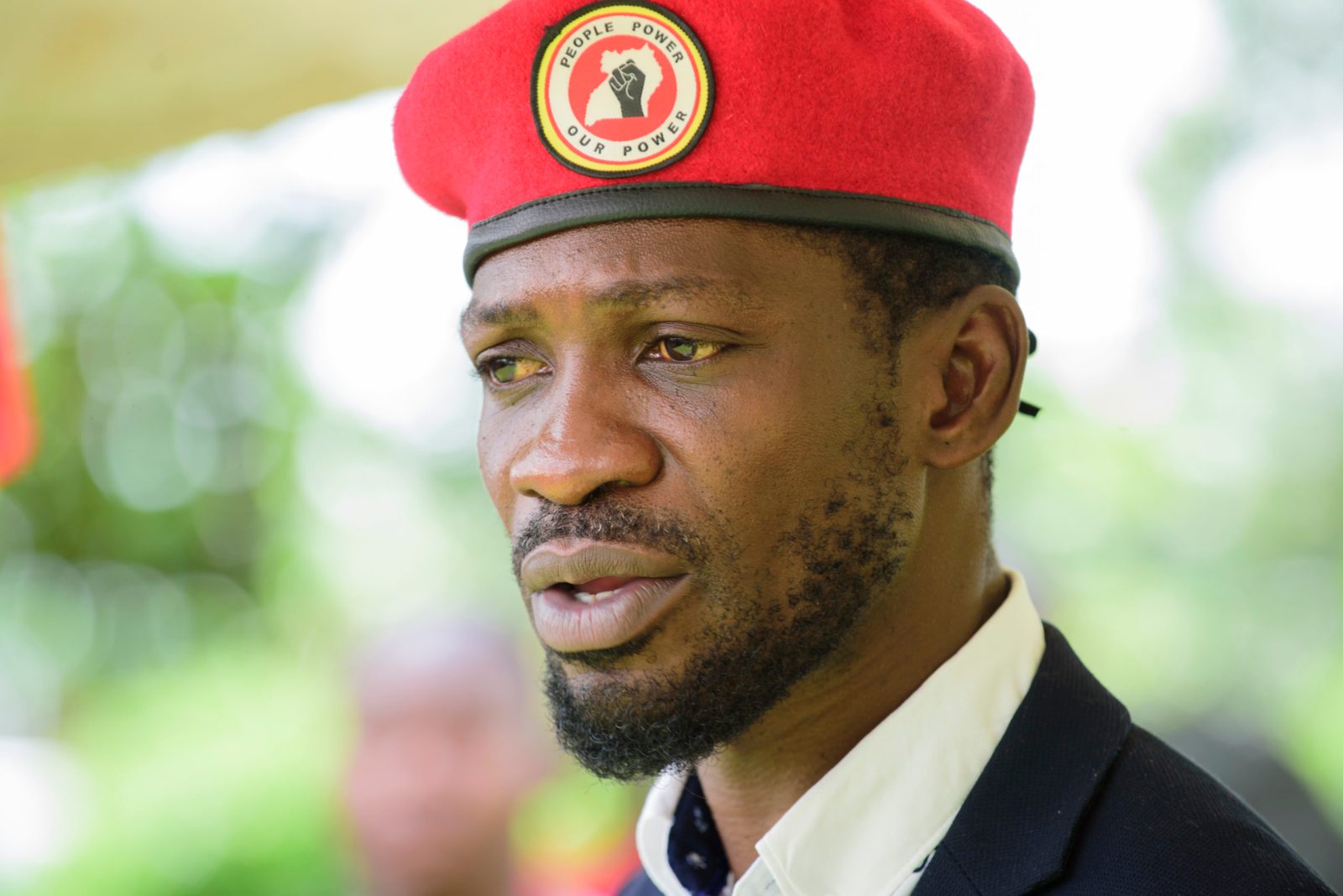 A lawyer for Ugandan opposition leader Bobi Wine has called on Britain’s Africa minister James Duddridge to step aside, saying he is ‘caught up in a revolving door’ over his business links to the Museveni regime, which were first exposed by Declassified.

The counsel to Ugandan opposition leader Bobi Wine, US law professor Bruce Afran, told a press conference on Wednesday that the UK “cannot have an independent foreign policy as to Uganda and much of Africa as long as minister Duddridge is in this position”.

Duddridge was previously a paid adviser to an investment firm with close links to an ally of General Yoweri Museveni, who has ruled Uganda since taking power in 1986.

Professor Afran commented that the “UK is the sole hold out in condemning the Museveni regime” for its crackdown on opposition activists over the last six months, during which hundreds of Wine’s supporters have disappeared.

Museveni won his sixth presidential election in January during a campaign Wine says was marred by “fraud and violence”, with the military surrounding his home. The result was swiftly condemned by the US and EU, but Duddridge initially described the election as “relatively calm”. He has since made more critical comments of the poll.

“We have had extremely good responses of support from both the United States and the European Union,” Afran noted. “The one exception to this has been the United Kingdom, which has not spoken out and indirectly congratulated Museveni on his election.”

He added: “We believe the reason for this is the conflict of British minister for Africa James Duddridge, who has been caught up in a revolving door” and has been “effectively patronised by the government of Uganda.”

Duddridge served as Britain’s Africa minister from 2014-16, and from 2020 to date. In the interim, he worked as an adviser for TLG Capital Investments, a finance house whose advisory board is chaired by Ugandan multi-millionaire Emmanuel Katongole – who Afran described as a “close Museveni ally”.

Although Duddridge says he stopped working for TLG before resuming his role as Africa minister, he only removed reference to the company from his parliamentary register of interests after Declassified exposed the connections in January.

Afran said: “It’s unfortunate that he [Duddridge] is caught in this revolving door in which he is manifestly conflicted from independently reviewing the actions of Uganda and we believe this is the reason why the UK is the single democratic source which has failed to condemn these actions which are shocking most of the Western world.

“We are hoping the British government will understand it cannot have an independent foreign policy as to Uganda and much of Africa as long as minister Duddridge is in this position. I’m not suggesting that minister Duddridge can’t occupy some other ministerial position, but his present post prevents the UK having an independent foreign policy as to these events.”

He concluded: “And as a result, the UK is a sole holdout in condemning the Museveni regime and these rather barbaric and brutal acts. This has to change because the democratic world must speak in a united way.”

Wine echoed his concerns, telling the press conference: “It is our hope and prayer that we are more bound with our development partners with values other than just business relationships, values such as humanity and respect for human rights.”

The UK Foreign Office, replying to Declassified’s questions about Duddridge,  denies he has a conflict of interest.

The pressure on Duddridge to quit comes as Wine’s team alleges that hundreds of opposition activists from his National Unity Platform (NUP) party have been disappeared by the Museveni regime.

A report released on Wednesday by Prof Afran warned that “random, arbitrary kidnappings of Ugandans have become common, restoring the Panda-Gari (“Get in the Truck”) abductions under Idi Amin”, as part of the country’s “descent into a police state”.

The law professor said, “at least 423 high ranking officials of the NUP are missing in Uganda without any indication of their location or condition,” and that he believes that “up to 3,000 Ugandans have disappeared in recent months” since a crackdown on activists escalated in November.

One of the most shocking cases in Afran’s report involves the death and torture of Fabian Luuka, who was arrested several weeks ago for possession of a NUP membership card.

Wine published graphic photos of the injuries Luuka sustained in detention, which appear to show “electrocution and burn marks to his arms and legs, severe necrosis of his thigh and legs, along with apparent rotting of tissue.”

Afran said people are often abducted in broad daylight to “instil a sense of fear and hopelessness among Ugandans”. Uniformed soldiers, plainclothes officers and “black-costumed counterintelligence officers” have all been observed taking people away.

Although the UK has now suspended its training of Ugandan security forces over human rights concerns, it provided them with repeated assistance in recent years to support counter-terrorism missions in Somalia.

As part of his crackdown on the opposition, Museveni has admitted to bringing “a distinguished commando unit from Somalia “ to kill “terrorists” in Uganda that “wanted to disturb elections.”

Afran noted that the US is considering sanctions on members of the Museveni regime, a step the UK has yet to take in Uganda. Britain recently placed targeted sanctions on Burma’s military junta to express concern at their coup.

Earlier this month, Duddridge told parliament: “The UK Government has significant concerns about the treatment of opposition candidates and their supporters in the run-up to and since the Ugandan elections. This does not provide for an open political landscape, within which democracy can flourish”.

The British High Commission in Uganda deployed 51 observers to monitor the election, but has not published their findings. The Foreign Office rejected a freedom of information request from Declassified for the observers’ reports, saying it would cost too much to answer. DM