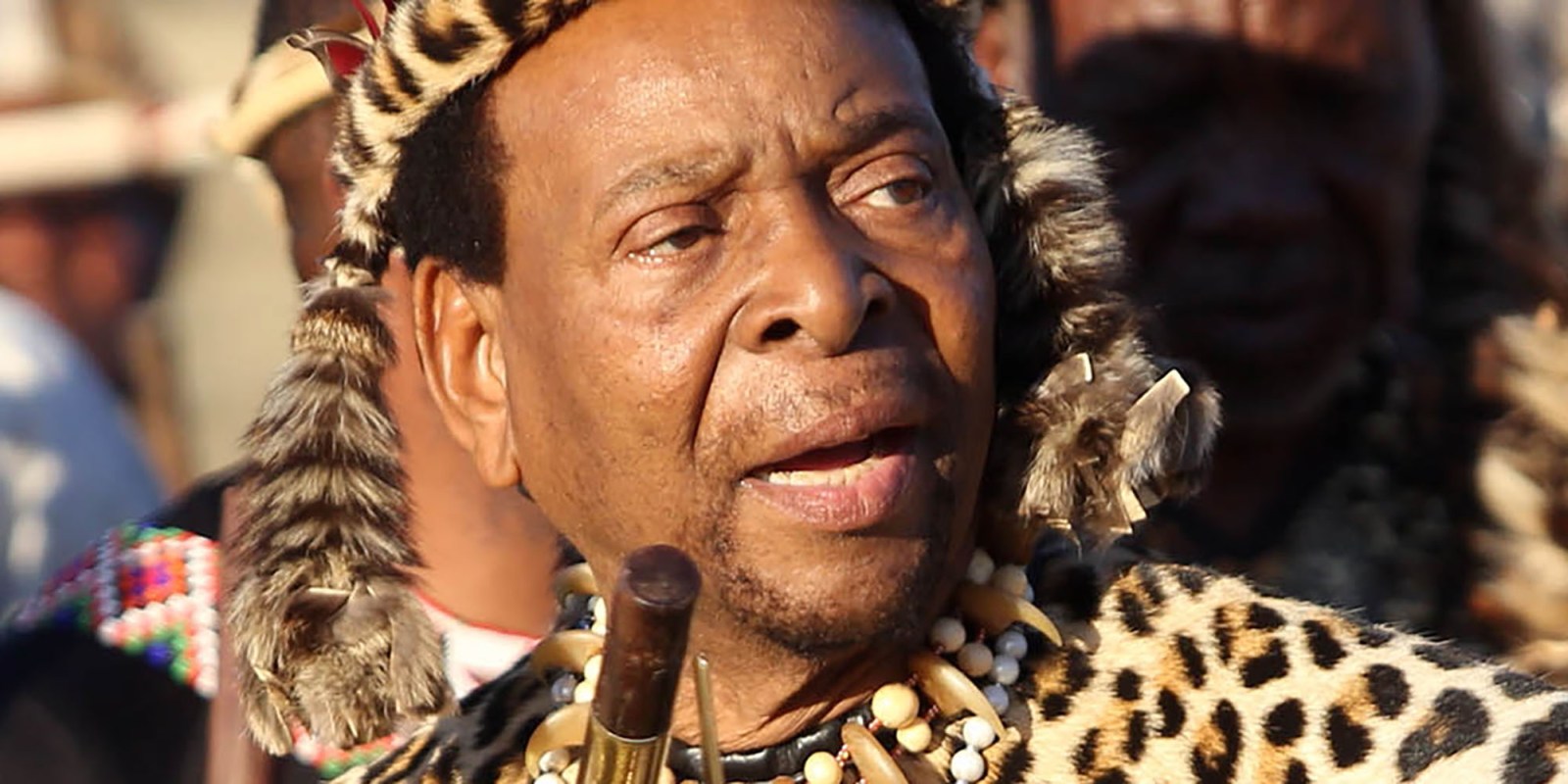 The private burial will be attended by close male family members, followed by an official memorial service on Thursday morning.

Briefing the media outside KwaKhethomthandayo palace in Nongoma on Tuesday, royal prime minister Prince Mangosuthu Buthelezi said the media would not be allowed to attend or broadcast Zwelithini’s burial (planting) on Wednesday at midnight.

The royal family had previously announced that Wednesday’s funeral would be a private affair attended only by close male family members according to tradition and the king’s wishes.

President Cyril Ramaphosa had initially declared a special official funeral for Zwelithini, which will now be an official memorial service at KwaKhethomthandayo palace at 10am on Thursday, 18 March.

Numbers will be limited, but the service will be broadcast on major channels and streamed on government social media platforms. More details will follow on Wednesday, 17 March.

“This pandemic has already wrought absolute havoc in our nation… we must therefore do our utmost to protect one another,” said Buthelezi, lamenting the “extraordinary” circumstance of burying a king in the absence of thousands of mourners.

On Tuesday, scores of mourners gathered outside the royal palace despite Buthelezi’s plea that they refrain from doing so.

“I therefore make an appeal, on behalf of the family, for mourners not to travel to Nongoma to pay their respects. It is vital that we avoid crowds gathering at this time, as this would place lives in jeopardy,” he wrote in a statement on Saturday.

Buthelezi alluded to “subjects of the king” who were not happy about Wednesday’s private burial plan and were planning to flout health protocols in order to attend in large numbers.

He said the government had been contacted and measures put in place to prevent this.

“Let me state categorically… our late beloved king’s funeral can never be used as an excuse to break protocols and regulations. This would have gone against his wishes.”

He took the opportunity to again express his disdain for a scathing obituary published in City Press on Sunday. He said action would be taken against the paper.

“The royal family and the Zulu nation at large were extremely distressed and hurt by the vulgar lies that have been published in the City Press. We intend taking all the necessary steps against the paper that are available to us once the mourning period has been completed.”

A number of high-profile guests came to pay their respects at the palace on Tuesday, including ANC secretary-general Ace Magashule, a delegation from the EFF led by Julius Malema, deputy president David Mabuza and ANC Women’s League leader Bathabile Dlamini. DM