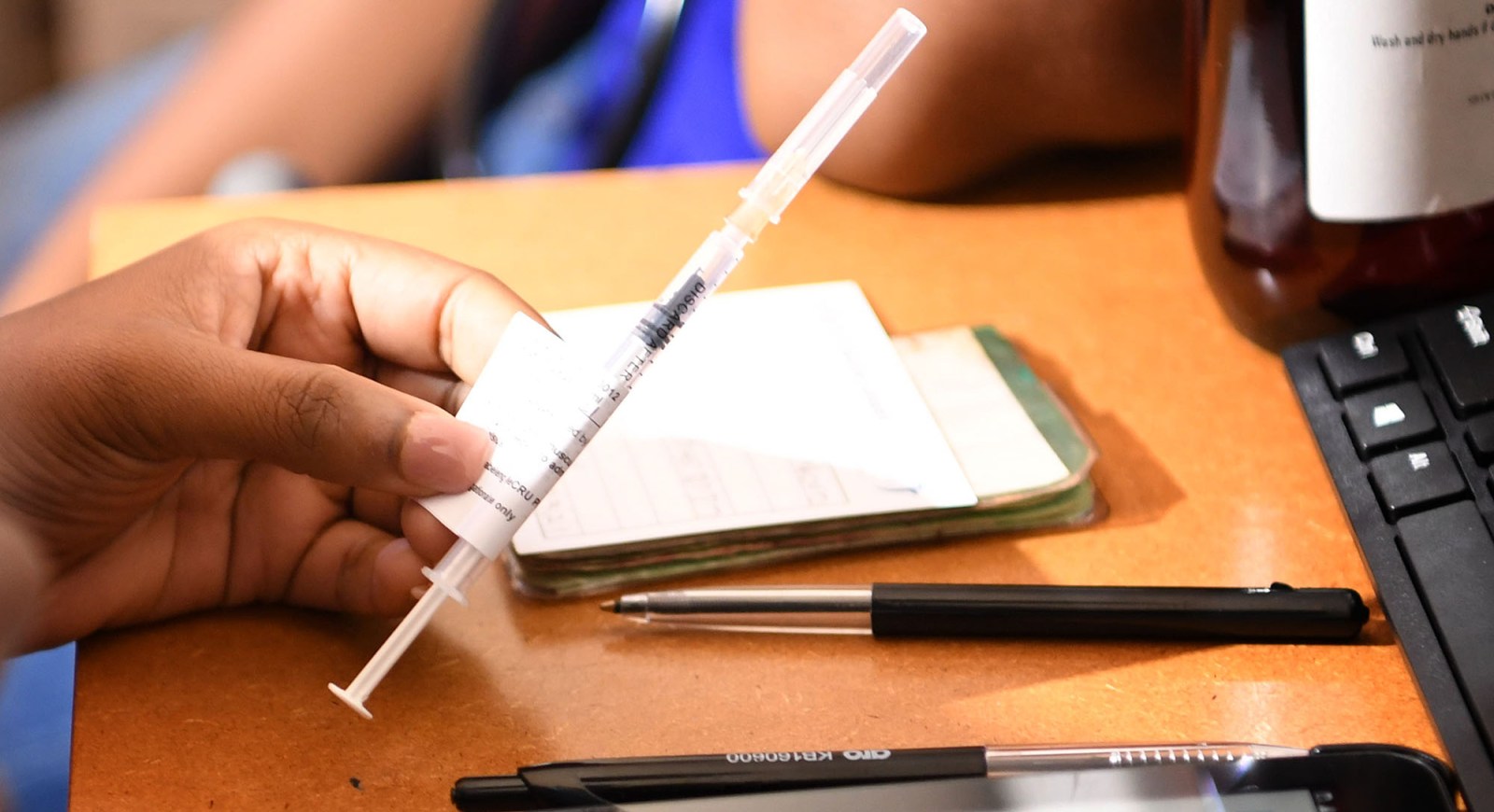 Sama said the Surgeon-General of the SAMHS, Lieutenant-General Zola Dabula, had assured them of this.

Dabula told them the roll-out for military healthcare workers will begin in mid-March and that he is accrediting the facilities.

Sama chairperson Dr Angelique Coetzee said the association welcomed this and urged that it must be done according to regulations of the Department of Health.

On 8 March the union told the three parties that it would continue to monitor progress and if the roll-out does not proceed then it will again consider legal action. It noted that its original letter of demand has not been responded to yet.

Sama said it has been told that the SAMHS is negotiating with Sinopharm to use its vaccines as a “second choice” after the Johnson & Johnson vaccine.

This is in contrast to the Department of Health, which is considering Pfizer and Moderna vaccines as a “second choice” and is currently only gathering information about the Sinopharm vaccine.

Health Minister Dr Zweli Mkhize has repeatedly said that the department is the sole procurer of Covid-19 vaccines.

The Ministry of Defence and Military Veterans is not aware of the discussion between the SAMHS and Sinopharm, said its spokesperson, Siphiwe Dlamini.

When asked when and where the vaccination of military healthcare workers will begin, the ministry responded that: “The South African Military Health Service is part of the National Covid-19 Vaccination Committee; thus the roll-out plan for vaccination is the mirror image of the National Department of Health.”

Maverick Citizen has made several attempts for comment from the SANDF and the Department of Health.

This comes as the SANDF is being investigated after it was revealed in October 2020 that the defence force had spent more than R200-million on a Covid-19 treatment which has been banned by the Department of Health.

The medicine was stored at a SAMHS base depot and intended for use by SANDF members only. When the Hawks attempted to raid the depot and confiscate the drugs in January 2021, soldiers barred their entry. DM/MC