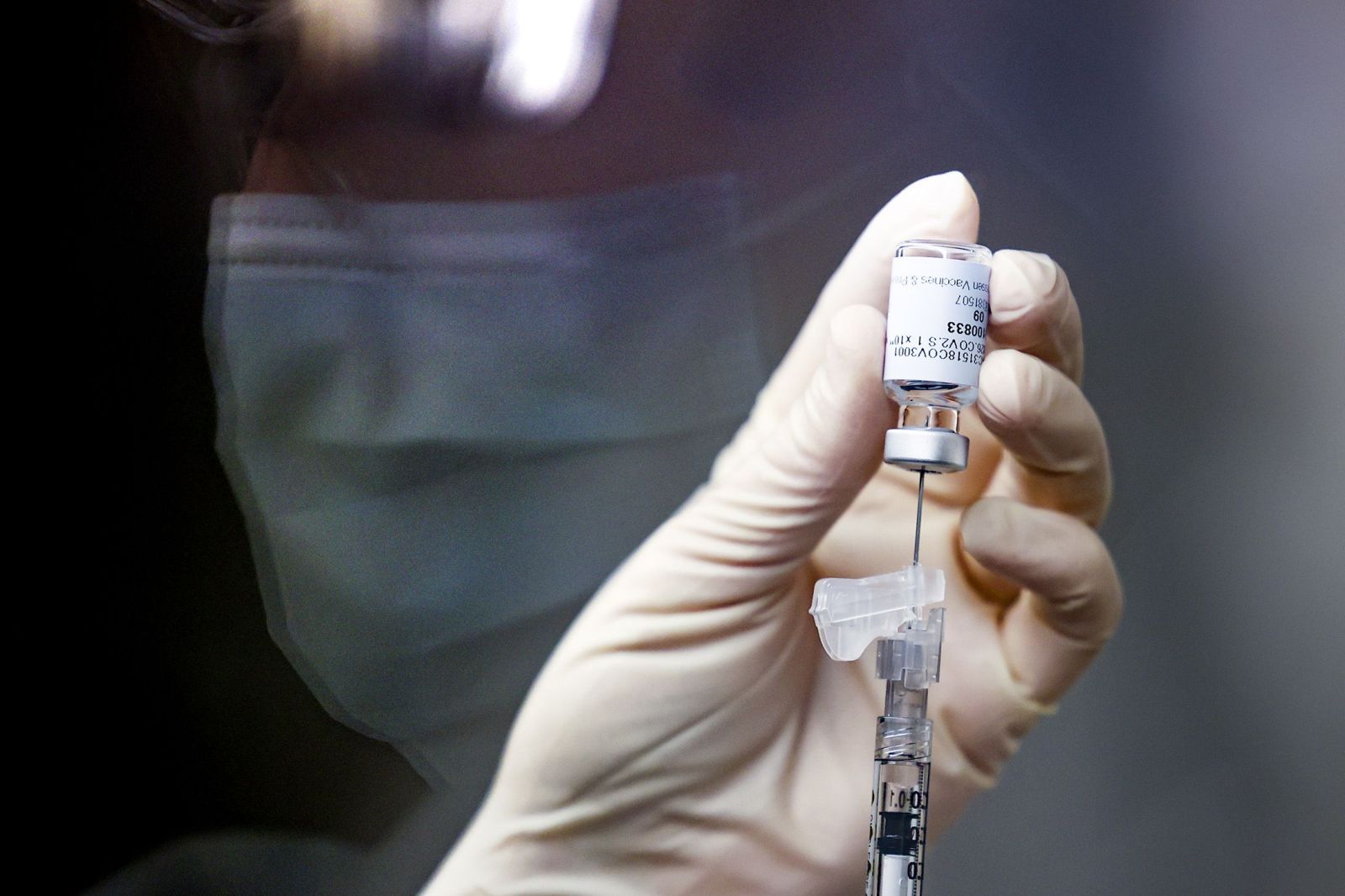 The South African government wants to ideally vaccinate 300,000 people a day. To do this, it will rely on the private sector to help with funding and logistics. With a few months to go until this mass rollout begins, the health minister and the government’s partners in the private sector fielded questions about what the focus should be now and in the future. They agreed supply and timing were crucial.

“We could not have done it [vaccine acquisition] differently” and it was “such a fluid area”, said Health Minister Zweli Mkhize during an online discussion with business leaders on Monday.

The event was organised by the Wits Business School and focused on the challenges and opportunities during the Covid-19 vaccine roll-out in South Africa. Mkhize was joined by Professor Shabir Madhi, Cas Coovadia, Dr Ron Whelan and Stavros Nicolau. All have worked with the department in its Covid-19 response.

Mkhize said that in a pandemic, conditions changed constantly and required a lot of consultation and negotiation to make the best of a situation.

The public and private sector still had a lot of work to do together, especially at the level of logistics and deliveries, he said. He mentioned that the private sector would be able to procure vaccines through the government.

“The past month has been a bit of a rollercoaster ride”, said Madhi. He is a professor of Vaccinology, University of the Witwatersrand, and director of the South African Medical Research Council: Vaccines and Infectious Diseases Analytical Research Unit. He leads both the Novavax and Oxford vaccine trials in South Africa.

The vaccine roll-out had to be paused after trial results showed the AstraZeneca vaccine was not as effective as once thought against mild and moderate disease, he explained. In recent days, another variant had been detected in the United States. “Scientists expected this virus to evolve, but not as quickly as it did,” he added.

The world is now working on a second generation of Covid-19 vaccines to take into account these variants, he explained. They are not likely to materialise before July 2021.

Taking this into account, South Africa “really needs to recalibrate” its response to the pandemic and its expectations of Covid-19 vaccines, he said. In this context, herd immunity was “extremely unlikely” to materialise through vaccination, he said.

The vaccines might not be able to protect against mild and moderate infection, but could protect against severe disease and death. He said this situation was not a disaster — Covid-19 would be with us for the rest of our lives. Therefore, the focus needed to be on trying to minimise severe disease.

The recent lifting of restrictions in combination with Easter festivities was likely to create a resurgence as winter arrived, he said. He predicted a resurgence towards the end of May, but it might occur earlier. Another concern was that more mutations might occur before then. He argued for the use of the AstraZeneca vaccine, as it might well protect against severe disease and death.

“Even though we might not have the best vaccines that we would have desired to completely interrupt transmission of the virus, the vaccines that we do have certainly are tools which protect against severe disease and death,” he said.

If the most vulnerable were adequately protected, we could go back to a relatively normal lifestyle even with Covid-19 circulating. This is why we needed a much more reflective approach about what it was we wanted to achieve, he concluded.

In his response to Madhi, Mkhize said the government was in discussion with manufacturers about what could be done to make the vaccines more effective against variants.

“We are all concerned about the possibility of a third wave after Easter… we still insist that people continue to use masks and sanitise,” he said.

The government continuously reconsidered the vaccine strategy and had tried everything it could to get earlier access to vaccines, said Mkhize.

He said the government expected an acceleration in vaccination from April to June, but that its negotiations for even more vaccines were still in the balance as it waited for manufacturers to commit. More large batches of vaccines would arrive from June, he said.

Africa was the only continent where there hadn’t been a single investigational vaccine that had gone into human trials and this was because of chronic underinvestment in research and manufacturing by academia and the private and public sector, noted Madhi. He cautioned that South Africa might receive vaccines only after the pandemic officially ended, as with the swine flu in 2009.

The other speakers on the panel stressed that the vaccines should be administered as quickly as possible.

This was urgent because the vaccines might work well whether or not herd immunity was still a possibility, argued Cas Coovadia, the CEO of Business Unity South Africa, in response to Madhi.

The resounding message from the panellists was that the private sector was fully prepared to supply the government with the infrastructure it needed to administer the vaccines.

Coovadia added that the private sector would buy vaccines from the government “to reduce the load” on it and take responsibility to vaccinate people.

Dr Ron Whelan applauded the “spirit of collaboration” between the government and the private sector in the past year. He is the chief commercial officer of Discovery Health and a member of the Business for South Africa steering committee helping with the vaccine roll-out. He said the private sector had played a major role in funding the rollout and should prepare for multi-year funding of the programme.

“The best economic recovery plan is vaccination,” said Stavros Nicolau, the chairman of the Business for South Africa health working group. He estimated that it would cost the country at a minimum R11-billion to run the programme over 12 months.

He stressed that capacity and capability needed to be the current focus area in the roll-out. He argued that South Africa would have enough vaccine doses, but that timing was critical. Linked to this was how to manage the supply pipeline, which he said was being rescheduled and accelerated.

The vaccine rollout was the “most complex and biggest” initiative the country had ever launched, he said. To pull it off, every resource needed to be mobilised.

However, the regulatory framework to structure the sector did not yet exist, argued Madhi. Therefore, setting up a manufacturing facility wouldn’t happen any time soon. He said it would require strategic interventions involving many sectors over time to get it off the ground.

The past year had shown that there was a need to build a “resilient and sustainable” healthcare system built on the National Health Insurance as well as a collaboration between the public and private sector, said Mkhize. He said the response to a major health crisis depended on the existing strength of the system.

He highlighted how important science was to guiding any health strategy, as well as clear communication to back up any decisions. He also emphasised bold leadership from all sectors.

South Africa needed to become “biotechnically independent” and it was “quite critical” that it became capable of making its own pharmaceutical products, he said. When the pandemic struck, the country was importing 90% of what it needed.

Africa was the only continent where there hadn’t been a single investigational vaccine that had gone into human trials and this was because of chronic underinvestment in research and manufacturing by academia and the private and public sector, noted Madhi. He cautioned that South Africa might receive vaccines only after the pandemic officially ended, as with the swine flu in 2009.

Stavros emphasised that while Aspen and BioVac had vaccine manufacturing capacity, this was not enough. He argued for the localisation of the production of medicines immediately.

He concluded that there was a “good and robust” working relationship between the public and private sector, but more importantly that there seemed to be an acknowledgement that no one sector could deliver a solution for the country — “it’s going to require all hands on deck… that’s how big and daunting this challenge is”. MC/DM