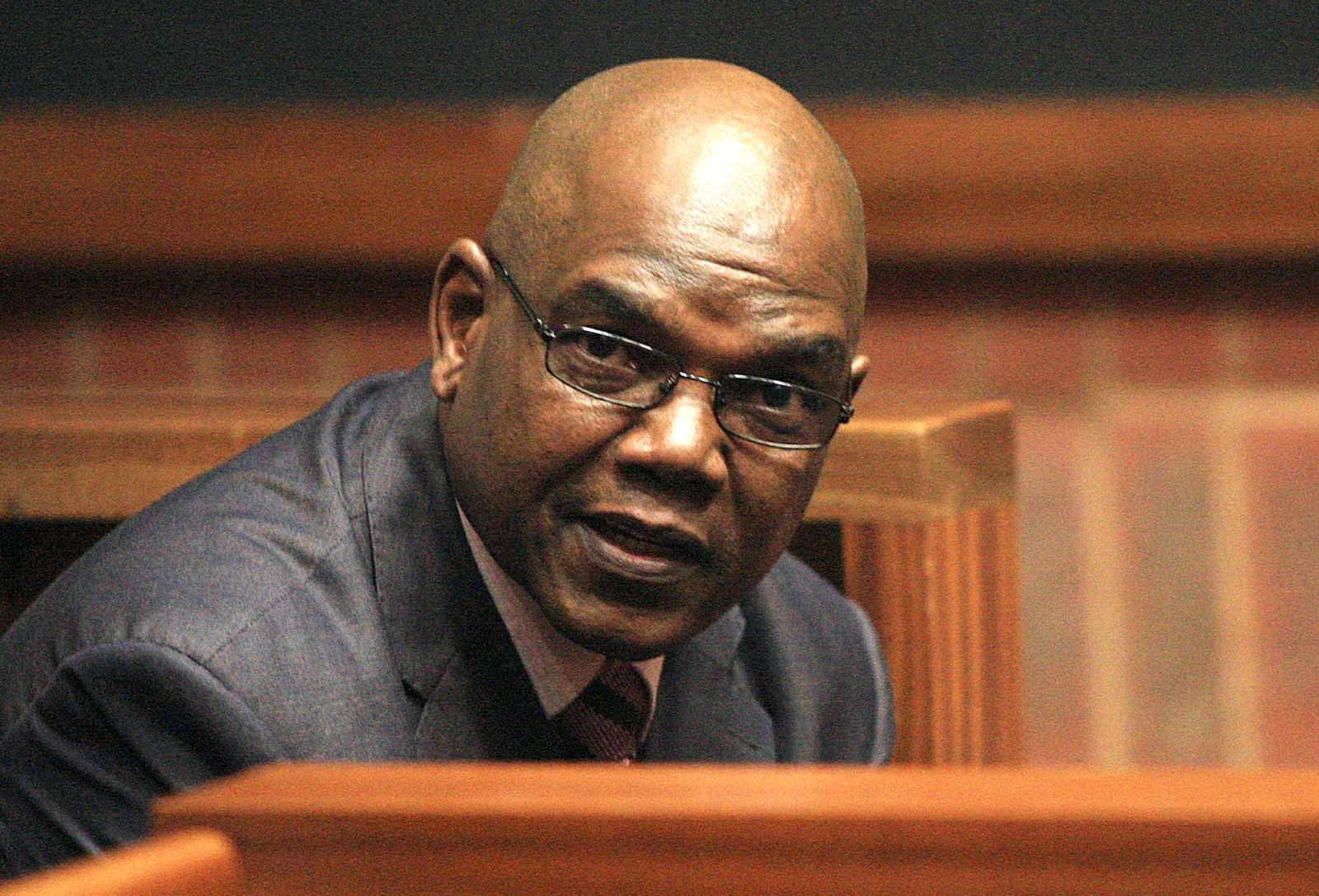 An arrest warrant has been issued for criminal and former Crime Intelligence chief Richard Mdluli after he failed to appear in court yet again.

Mdluli was due to appear at the Gauteng High Court in Pretoria on Thursday to face fraud and corruption charges.

“An arrest warrant has been issued against him. He was no-show again today,” said police Investigative Directorate spokesperson Sindisiwe Twala.

Mdluli and his co-accused face 15 counts of contravening the Prevention and Combating of Corrupt Activities Act. The charges cover gross abuse of a police intelligence slush fund. The allegations relate to private trips to Singapore and China, abuse of witness-protection houses, the leasing of Mdluli’s private residence to the state to pay his bond and the use of witness-protection property for personal use.

Twala confirmed that Judge Bert Bam ordered Mdluli to appear in court and requested a letter be sent to the Department of Correctional Services ordering that he be brought to court from prison, where he is currently serving a sentence in a separate matter.

“Judge Bam stated that there was no reason why he could not appear today,” the Investigative Directorate’s Thursday statement read.

In a follow-up query, Twala said Mdluli’s lawyer Ike Motloung had told Judge Bam that he could not get hold of Mdluli.

Mdluli’s co-accused, who were in court, are former Crime Intelligence colleagues Colonel Heine Barnard, supply chain manager for the secret fund, and Major-General Solomon Lazarus, who was in charge of the Covert Intelligence Support Unit and chief financial officer of the secret fund. Barnard faces an additional charge of defeating the ends of justice.

This was the third time Mdluli had failed to appear for court proceedings, ostensibly because of ill health. The case was first postponed in November after he did not show up; then again on 8 February. Medical medical grounds were cited for non-attendance.

A report in Daily Maverick describes the indictment against Mdluli as indicating “it was a friends-and-family affair down at his division, filled with travel, luxury homes, cars and clothes – all at the taxpayers’ expense”.

Mdluli has been behind bars since September 2020 after he and former colleague Mthembeni Mthunzi were handed five-year sentences for a crime committed more than two decades ago — the kidnapping of his customary wife Tshidi Buthelezi and her boyfriend Oupa Ramogibe in 1998.

The most recent allegations against Mdluli first came to light in 2011, but progress in the case has apparently been dogged by interference.

During his last scheduled appearance on 8 February, the case was postponed to 19 February for pretrial hearings, though the accused were only required to be back in court on 4 March.

During that last court hearing, the state and Mdluli’s two co-accused said they were ready for proceedings to begin. The postponement was to give Mdluli an opportunity to consult legal representatives.

On Thursday, the matter was postponed to 12 March for a trial date to be set. DM